MELBOURNE (AFP) – Serena Williams overcame an error-strewn start on Friday (Feb 12) to thwart Anastasia Potapova and ensure her bid for history at the Australian Open continued.

The 23-time Grand Slam had 31 unforced errors but wore down the Russian 7-6 (7-5), 6-2 in 97 minutes on Rod Laver Arena to set up a fourth-round showdown with seventh seed Aryna Sabalenka of Belarus.

“Definitely good to be in the fourth round,” the American veteran said. “I came out of the blocks not like I have been (before). But it’s all about surviving and playing better every round.”

The 10th seed had been in strong form so far in Melbourne as she chases Margaret Court’s record 24 Grand Slam tally, but was out of sorts in an error-strewn start to fall down a break.

But Potapova, 19, had a meltdown trying to serve out the first set with five double faults squandering the golden opportunity.

A refocused Williams then lifted her intensity and won a tiebreak before cruising through the second set.

Williams, the seven-time Australian Open champion, will on Sunday play Sabalenka, who thrashed American Ann Li 6-3, 6-1, with a place in the quarter-finals at stake. 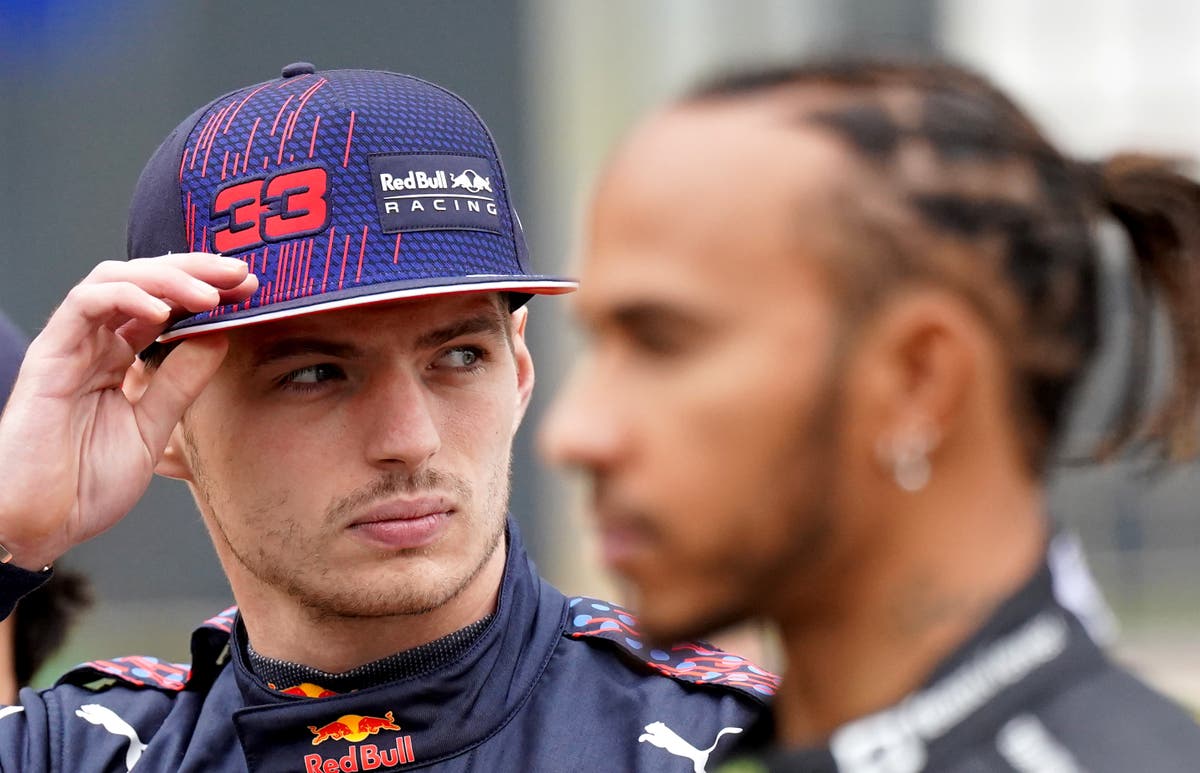