MELBOURNE, Australia — Tennis fans will be able to return to the Australian Open starting Thursday after the Victorian government announced the easing of its recently implemented COVID-19 restrictions.

The state was placed into a snap five-day “circuit-breaker” lockdown last Friday, following a series of virus outbreaks in Melbourne’s suburbs, which took Victoria’s active coronavirus case tally to 13.

The bulk of these cases were linked to Melbourne Airport’s Holiday Inn and all were presumed to be the UK strain of the virus, which is proving to be highly contagious and more difficult to contain than the original variant.

Victoria has recorded just 12 additional cases of the virus since the lockdown began, taking the active tally to 25, while no new cases have been detected in the past 24 hours from more than 39,000 tests.

On Wednesday morning, Victorian Premier Daniel Andrews confirmed the Stage 4 restrictions — which prevent residents from leaving their homes for any reason other than work, shopping for groceries, giving or receiving medical care and exercise — would be lifted.

The announcement means tennis fans will be able to make their way back to Melbourne Park for the semifinals and finals of the Australian Open, although the exact crowd capacity is yet to be determined.

“There will be meetings this afternoon [to determine] what is a safe number,” Andrews said. “They already were reduced, they may have to be reduced further, but that matter will be resolved in the next few hours.”

It’s a massive boost for Tennis Australia, which was already dealing with a crowd cap of 30,000 spectators per day before the lockdown began late last week.

Meanwhile, in the men’s draw, world No. 1 Novak Djokovic booked his place in the last four after defeating Alexander Zverev in four sets. Djokovic will face qualifier Aslan Karatsev.

The remaining men’s and women’s quarterfinals are scheduled to be played at Melbourne Park on Wednesday. 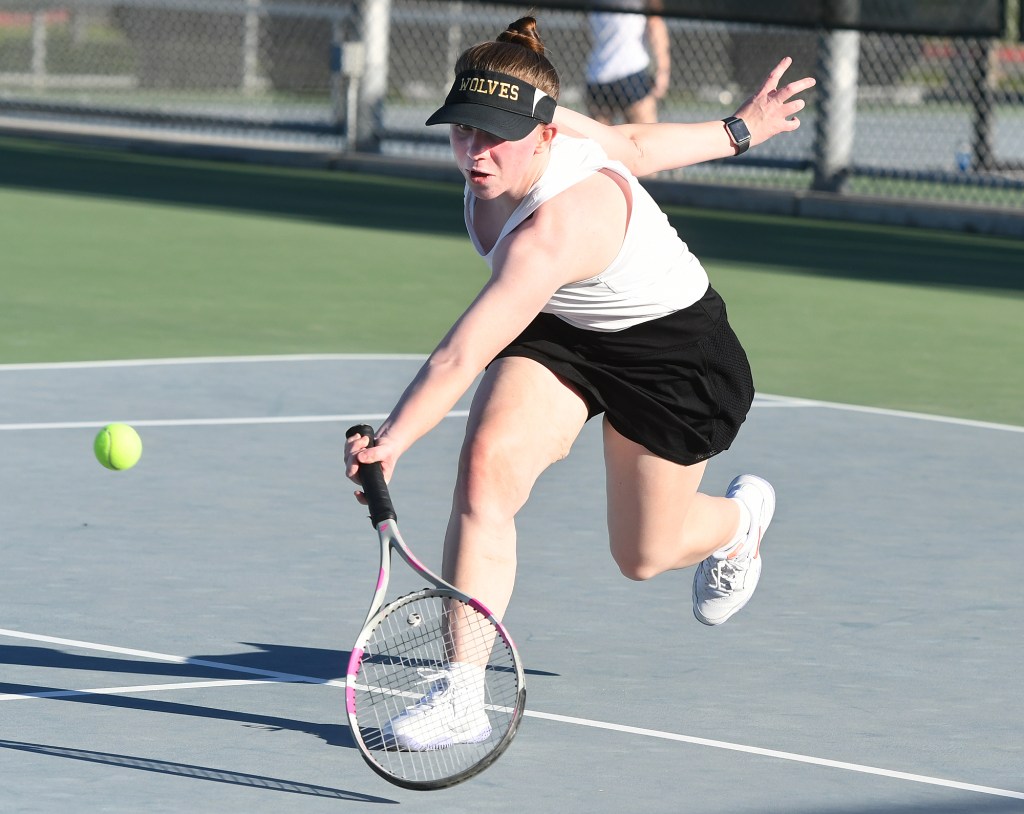