Ashleigh Barty will launch her Australian Open assault against world No. 77 Danke Kovinic while the draw hasn’t been overly kind to Australia’s leading men’s hopes.

Women’s top seed for the second year running, Barty could face compatriot Daria Gavrilova in the second round at Melbourne Park.

If she makes the second week, as she has done the past two years, world No. 1 Barty’s first big test is likely to come against 16th seed Petra Martic in the fourth round.

Former world No. 1 Karolina Pliskova or 11th seed Belinda Bencic could be lurking in the quarter-finals, with defending champion Sofia Kenin looming as the projected semi-final opponent for Barty.

Kenin ended Barty’s campaign at the same stage last year after the Queenslander became the first local woman since Wendy Turnbull in 1984 to reach the Open semi-finals.

Other heavyweights in Barty’s half of the draw include two-time Open champion Victoria Azarenka and fifth seed Elina Svitolina.

Australian men’s No. 1 Alex De Minaur will start against dual quarter-finalist Tennys Sandgren and has landed in the same section of the draw as second-seeded world No.2 Rafael Nadal.

A back issue that has forced Nadal out of Spain’s two ATP Cup matches this week has the 20-times grand slam winner under a serious fitness cloud.

Make your picks and compete for a chance to win $1,000! Make Your Picks

But if he recovers, Nadal looms as a major fourth-round road block for de Minaur, the 21st seed.

A former quarter-finalist who lost to Nadal in the fourth round last year, Kyrgios is unseeded after skipping most of the 2020 season because of the coronavirus pandemic.

De Minaur and Kyrgios lead a 13-strong local challenge in the men’s singles.

Men’s world No. 1 Novak Djokovic begins his quest for a ninth Open crown against Jeremy Chardy, while superstar Serena Williams plays Laura Siegemund in her bid for an elusive 24th career major, which would match Margaret Court’s all-time record.

Friday’s draw was delayed by a day after a worker at one of the tournament quarantine hotel’s tested positive for COVID-19, forcing more than 500 players and staff to undergo tests.

They have all since tested negative, providing huge relief for Open boss Craig Tiley.

Kimberly Birrell vs. Rebecca Marino (CAN)

Jordan Thompson vs. 24-Casper Ruud (NOR) 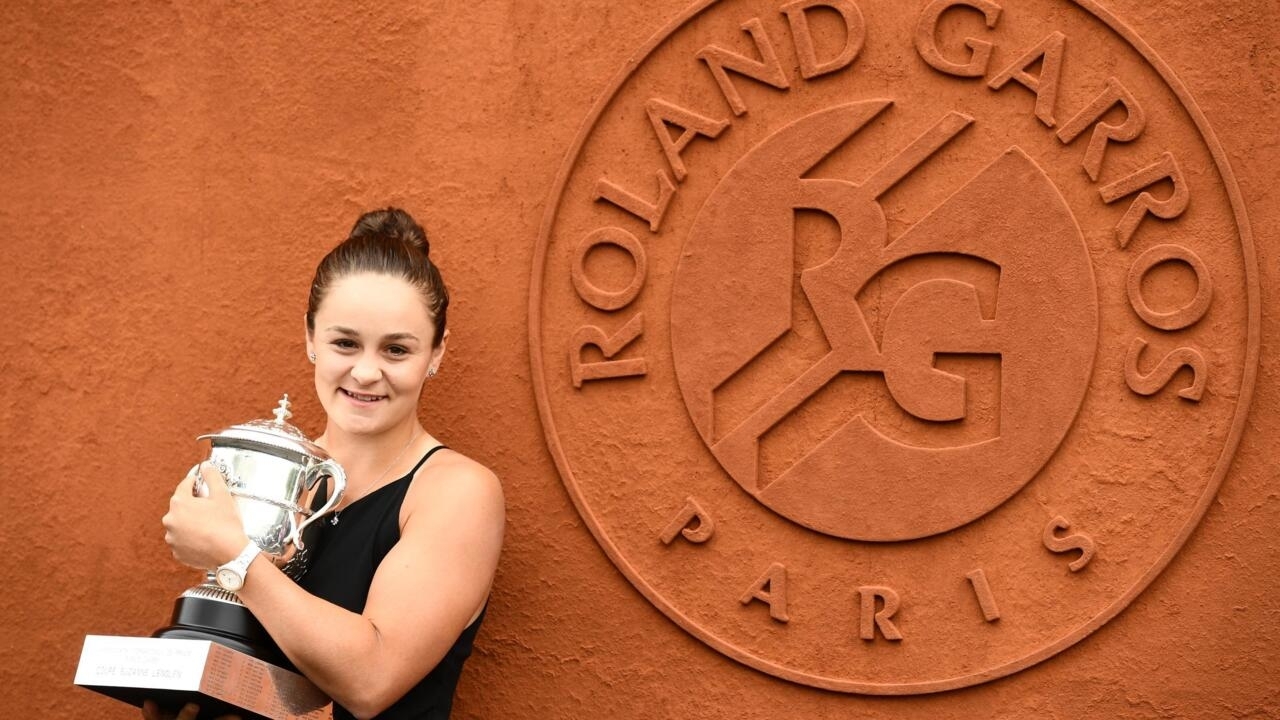