A disappointing showing against Cleveland last week resulted in a shocking defeat as 6 point favorites. The matchup should get significantly easier as Jacksonville hosts Tennessee this week. Tennessee recently legalized sports betting giving Tennessee fans the opportunity to legally bet on sports.

Just when we thought that the Titans were prepared to make a run for the Super Bowl, they no-show against the Cleveland Browns. The matchup is significantly easier in week 14 against the Jaguars. The Jaguars are attempting to catch the New York Jets in their battle for Trevor Lawrence. There is little doubt that the Jaguars front office would like to end the season 1-15. They won their first game of the season against the Colts and have not won a game since then.

This is the perfect “get right” matchup for Tennessee. Derrick Henry will be reestablished early and often against a helpless Jaguars defense. They gave the Vikings all they could handle last week resulting in an overtime loss. The front office cannot force the team to lose games. But they are doing their best, this season was expected to be a tank since before the season.

How To Watch/Listen To The Titans

DE Jadevon Clowney was shockingly placed on IR with a knee injury. He will undergo season-ending knee surgery. This is a huge loss for the Titans, he was their big free-agent acquisition.

CB Adoree Jackson has yet to return from the IR but this could be the week. He practiced on Wednesday and should be set to return in short order.

TE Jonnu Smith did not play last week but returned to practice in a limited fashion on Wednesday. This would put him on pace to play Sunday. If not, Anthony Firkser would be the replacement at tight end.

RB James Robinson was limited in practice this week. He has been a phenomenal undrafted free agent. He should be listed as probable for this week’s game.

OL Brandon Linder missed practice on Wednesday. He is their starting center and will be important to keep healthy.

TE Tyler Eifert did not practice but this was a scheduled day off for the veteran. Expect him to be out there on Sunday.

Implied win probability is a calculation that uses figurative odds and gives them a literal percentage. Many sharp bettors are able to calculate this on command. This is a habit that many bettors should be getting into constantly. Especially when they are putting money on big parlay bets. Many sportsbooks will give you worse odds on parlays than others. Choosing the correct sportsbook to give you the best odds on parlays is crucial being a successful sports bettor and not pay lopsided vig charges.

The Tennessee Titans are rather large favorites to win this game and they should be. The Jaguars are trying to lose games so they can be in the running for Trevor Lawrence as a franchise quarterback. The Titans are -345 on DraftKings Sportsbook. This would equate to a 77.53% chance to win. Conversely, the Jaguars are +290 giving them a 24.64% chance to win Sunday’s matchup. DraftKings is charging a 2.17% vig on this game, which is much lower than usual.

This is the major reason that I think this game will be non competitive. The Titans can score, in bunches quicker than Jacksonville can. Mike Glennon struggles to push the ball down field to Chark and their other weapons. Expect the Jaguars to struggle in this one more than others.

Is Tennessee’s offense being overvalued?

53 points is a lot when you see that Mike Glennon will be starting opposite Ryan Tannehill. Having said that, the Titans are a strong offensive team and their defense struggles. 5 of their last 6 games have gone over the total points in their games. I actually would lean under here just based on this game being not very competitive. The Titans were embarrassed against Cleveland, I expect them to come out angry in this one.

If you or someone you know has a gambling problem and wants help, call or text the Tennessee REDLINE: 1-800-889-9789. Please Gamble Responsibly. 21+ 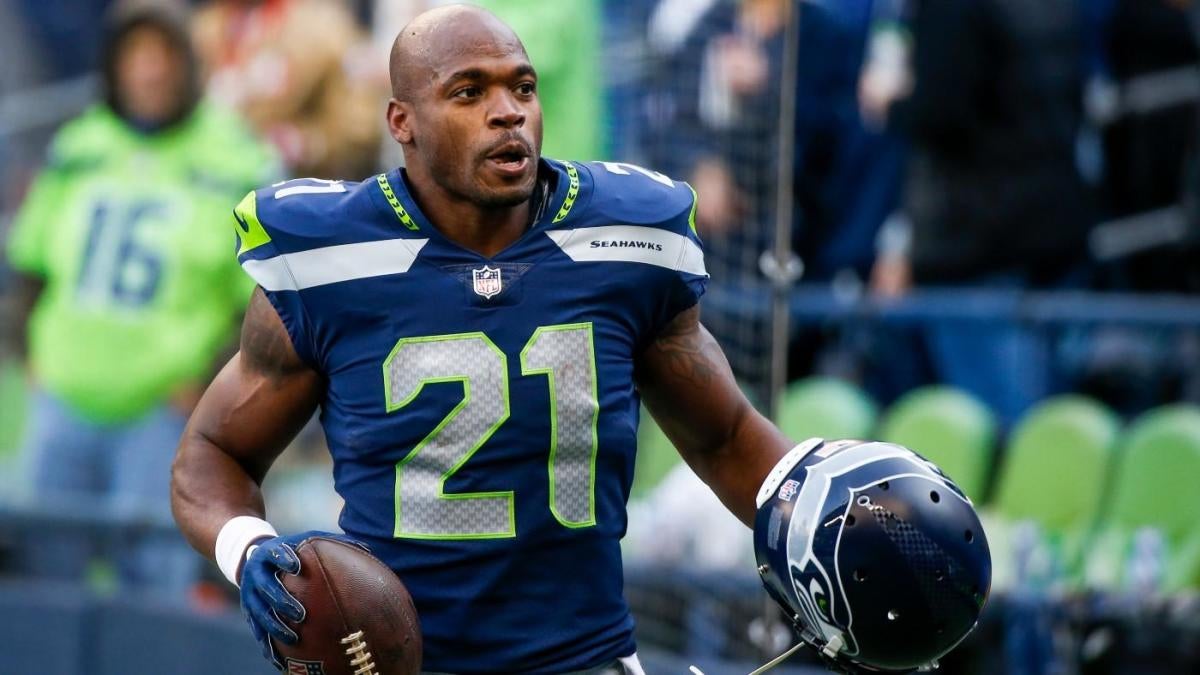 Adrian Peterson, Le’Veon Bell sign deal to box each other in July exhibition, per report