Tampa Bay Lightning general manager Julien BriseBois pulled off a minor miracle at the trade deadline. For the second straight season, he has found a way to improve the team when it didn’t seem possible. Tampa beat the odds by acquiring defenseman David Savard from the Detroit Red Wings, in a three-team trade that included the Columbus Blue Jackets. For fans in these parts, this is just the latest example of how adept BriseBois is at navigating tight cap restraints. This of course is prorated for the rest of this season.

Props go to former Lightning GM, and current Detroit Red Wings GM, Steve Yzerman because without him involved in the trade, it simply doesn’t get done. Essentially, the Wings traded for Savard with the Columbus Blue Jackets, who retained 50 percent of his salary and then moved him onto Tampa after retaining another 50 percent of his salary. This reduces Savard’s cap hit to just $1,062,500, about a quarter of what it would’ve been without all the maneuvering.

The Lightning also acquired defenseman Fredrik Claesson from the San Jose Sharks. In Claesson, the Bolts land another left-shot D man to balance things out on the blueline. Before the trade, Tampa had six right-shot defensemen to go with just four left-shot defenders. That said, the deal with San Jose is an obvious afterthought compared to the three-way deal the team was able to pull off to land Savard.

This past off-season, BriseBois was able to pull off another move solely to free up much-needed cap room. The Lightning traded away Braydon Coburn and Cedric Paquette to the Senators for Marian Gaborik and Anders Nilsson. Tampa immediately placed Gaborik and Nilsson on LTIR making them compliant while shedding the contracts of Coburn and Paquette.

Bringing in a player like Savard will help the ravaged defense corp. But is he really that much of a difference-maker to help propel the Lightning to back-to-back Stanley Cup titles? A look at the numbers from last season and this one don’t exactly point in a positive direction.

Since the 2018-19 season, his play has been steadily trending downward. It was that season when he had his last on the plus side, finishing a plus-19 after playing in all 82 games. He also contributed fairly decently on the offensive end with 8 goals and 16 assists for 24 points. A closer look shows Savard has had a tough time stringing good seasons together beyond a couple in a row.

Back in the 2014-15 season, he had what many thought was his “breakout” year. He finished with 36 points on 11 tallies and 25 assists. The next season, the numbers dipped across the board after playing in 17 fewer games. He scored just four goals, but kept his assist total respectable at 21 before falling to a minus-7 by season’s end.

Savard then followed that up with perhaps his best defensive season as a pro. He played in 74 games, chipping in six goals with just 17 assists, but was a whopping plus-33. Now some people look at the offensive numbers taking a hit from his 36-point form from a couple of years prior and think those numbers matter more. Au contraire. Points are important, but not more important than being responsible in your own end, especially at that position.

This season has been an abject disaster for Columbus. They know that a rebuild is in the cards and getting a jump on it ASAP is good business for them. This trade, along with the Nick Foligno trade to the Toronto Maple Leafs, clearly accelerates things in that direction. The Jackets flipping a pair of declining assets into two first-round picks, with some later-round picks in upcoming drafts, should be considered a pretty good haul.

For the Bolts, this signifies an all-in attitude for this season. Everyone in the organization knows how difficult and special it is when a team can pull off the Cup repeat. Those teams are remembered more than any others and with Tampa still trying to cement its place among the elite franchises in the NHL, this could go a long way in doing so. To do that, Savard must rediscover the form he had the year Columbus ended Tampa’s historic regular season in a four-game sweep.

Former competitive hockey player at the D3 college level. I have also worked as a hockey referee, time keeper and assistant youth coach, as well as being a longtime member of USA Hockey. I started creating sports content covering the Tampa Bay Lightning, Tampa Bay Buccaneers and Orlando Magic for BackSportsPage.com Jalen Hurts searching for answers after struggling vs. Bucs 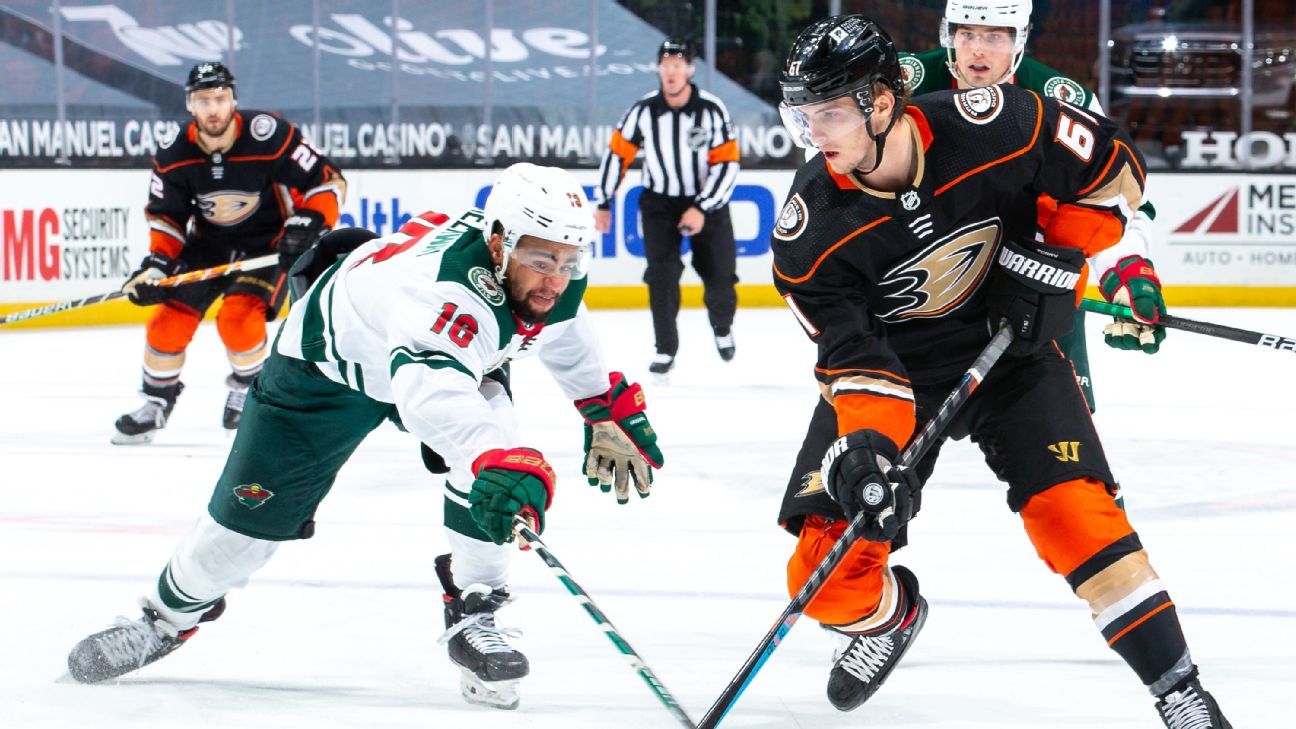 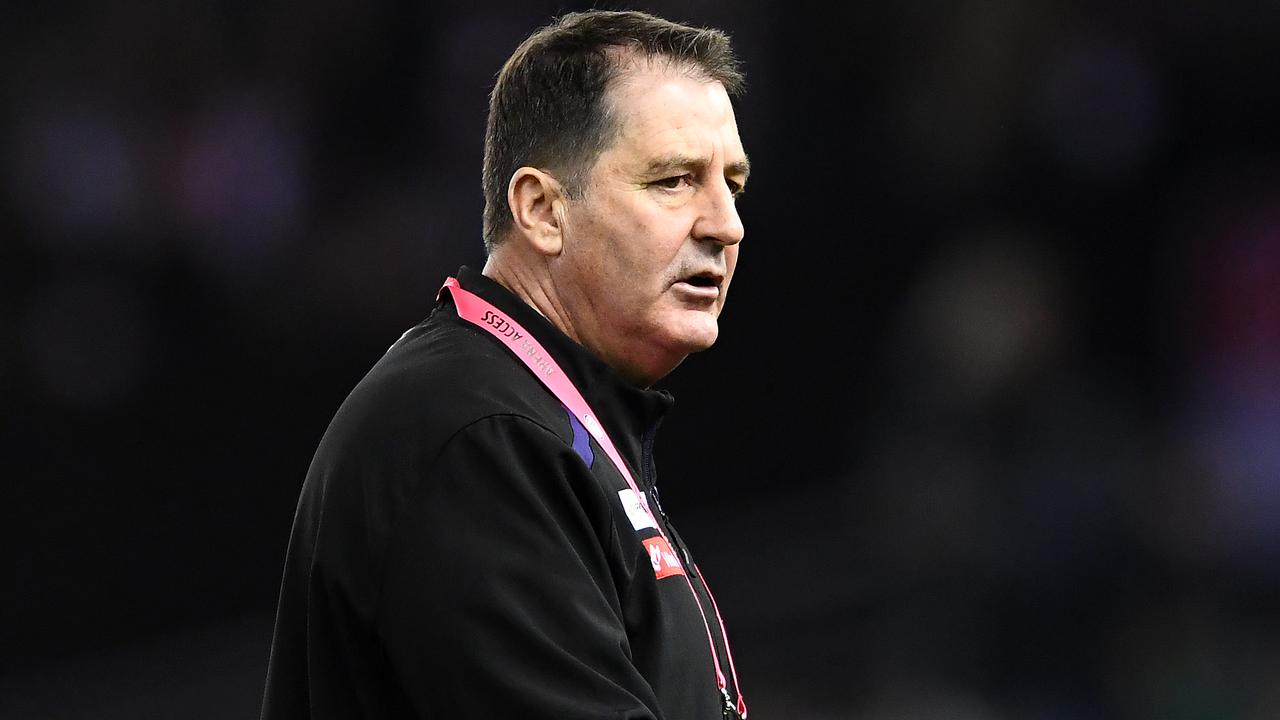