Fans can watch the game for free via a trial of fuboTV.

Here’s what you need to know:

Who: Syracuse vs. Duke

Freshman Jaemyn Brakefield scored the go-ahead basket on a reverse layup with 1:58 left and Duke came up with a final-possession stop and upset No. 7 Virginia 66-65 on Saturday night.

“It seemed like everybody contributed to making a big play, big plays down (at) the end,” Duke coach Mike Krzyzewski said.

Brakefield’s scoring drive, while drawing a foul on Jay Huff, finally got Duke a slim lead. Freshman DJ Steward had a chance to increase the margin, but missed the front end of a 1-and-1 free-throw opportunity with 9.6 seconds left.

Huff got the rebound and got the ball to Kihei Clark, who bobbled the dribble at the other end to lose time and had to force up an off-balance 3-point attempt over Hurt to beat the clock. The ball was well short, with Huff catching the airball and stuffing it in well past the final horn.

“The last play, I mean, they missed that free throw. It was broken and we were like, ‘If they miss it, attack. Get to the rim. We’re in the bonus,’” Virginia coach Tony Bennett said.

“And I was hoping we could get into the lane and get one up and rebound or flip it to Sam (Hauser) or someone trailing. … They just were skin-tight (defensively).”

Huff finished with 20 points and 12 rebounds for the Cavaliers (15-5, 11-3), who followed a blowout loss at No. 16 Florida State with a second loss this week in yet another close matchup with the Blue Devils.

It was the fifth time in seven meetings between the teams that the game was decided by one or two points.

(The Associated Press contributed to this report.) 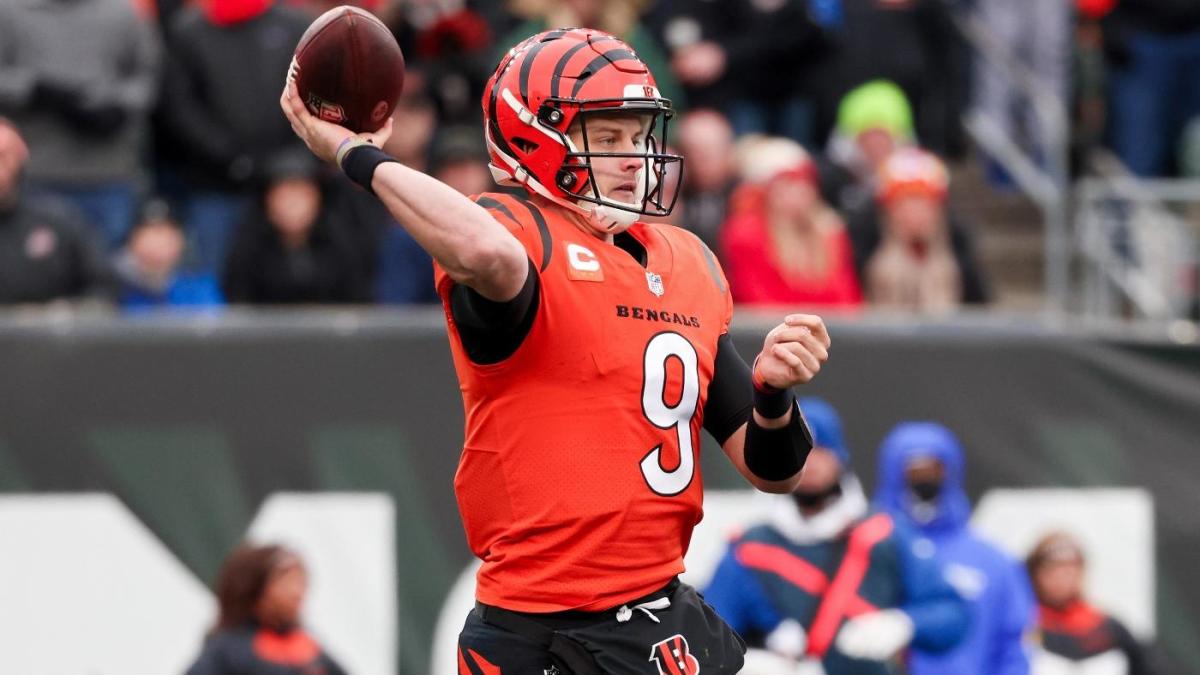 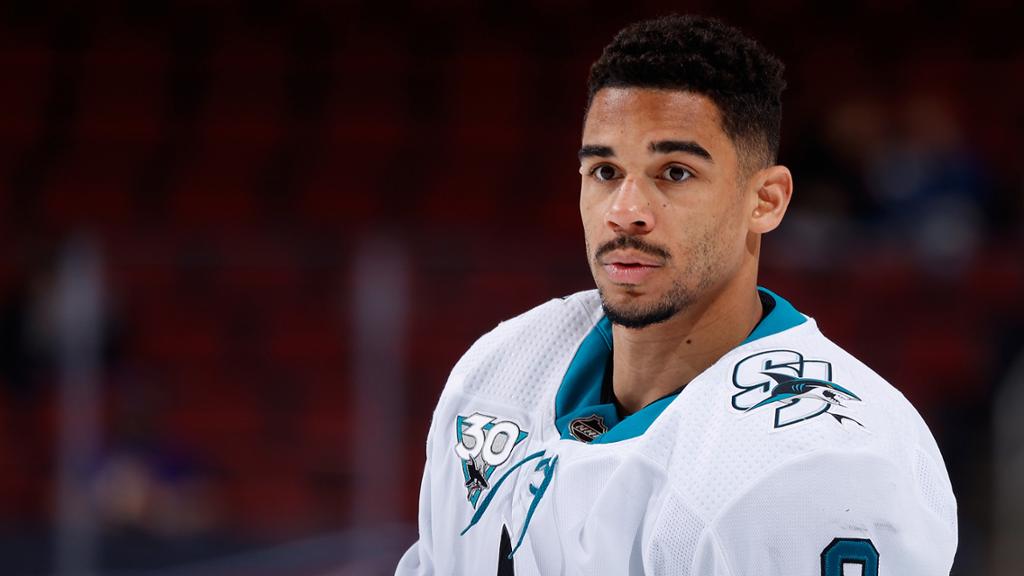 MacKinnon suffers concussion, out at least 3 games and All-Star Game