Baroda and Tamil Nadu will clash in the final of the Syed Mushtaq Ali T20 tournament at the Motera here on Sunday.

Opener C Hari Nishanth has scored 211 for Tamil Nadu although his form in the last few games has been a concern.

TN has some good batsmen in the middle with Baba Aparajith, Arun Karthik and skipper Dinesh Karthik. Shahrukh Khan provides power-hitting towards the end.

For Baroda, the key batsman apart from Devdhar would be Vishnu Solanki who has the ability to hit big. He has 218 runs and averages 54.5. While Devdhar provides a sedate start, the onus will be on Solanki and Kartik Kakade to provide the impetus in the latter half of the innings.

Tamil Nadu were last year’s finalists, losing to Karnataka in the final. Sunday’s final will begin at 7 pm. 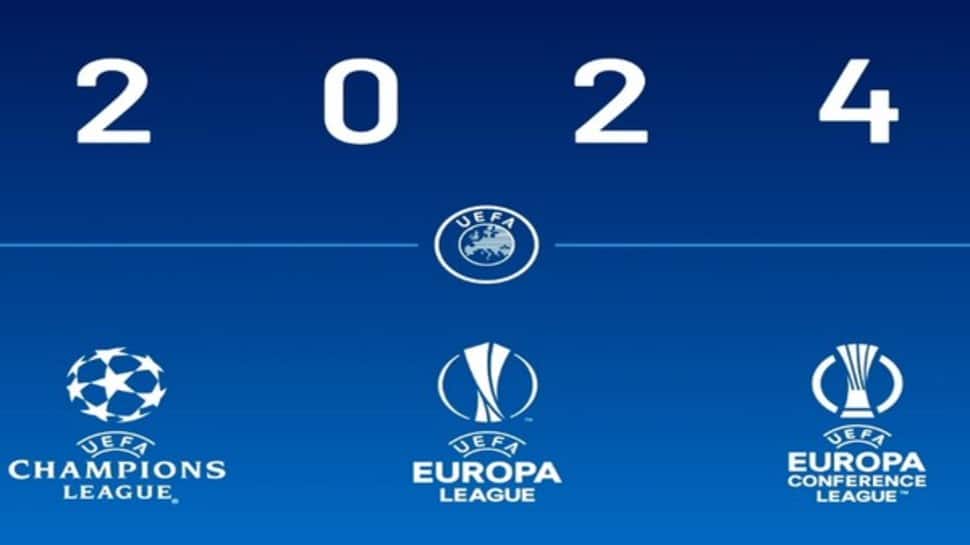 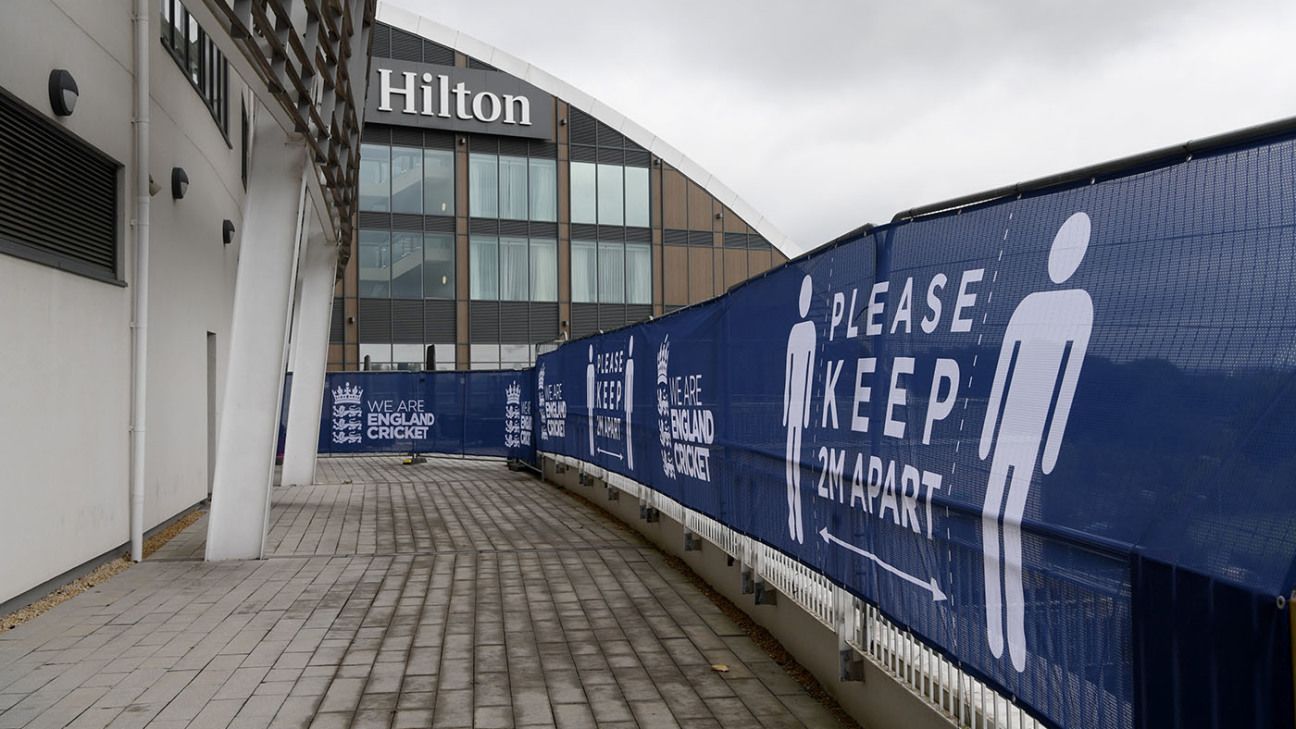