CONCORD, N.C. – Since the dawn of the World of Outlaws NOS Energy Drink Sprint Car Series at Devil’s Bowl Speedway in 1978, Californians have been a constant staple with The Greatest Show on Dirt.

Now, for the first time in 16 years, there’s a new man sitting on the mountaintop above California’s 28 World of Outlaws sprint car winners.

Ironically enough, those two are the only drivers from the Golden State to ever score an Outlaws title, both doing so twice and both doing it back-to-back.

The Big Cat’s journey began way back in 2003, when the young 17-year-old kid made his World of Outlaws debut at Silver Dollar’s Gold Cup. His first-career feature start would not come until a year later at Calistoga Speedway on Sept. 3, 2004.

Throughout his early-to-mid 20’s, Sweet ran Outlaw shows when possible, but he was then full-time with the USAC National Midget Series and USAC National Sprint Car Series before transitioning to pavement and making more than 50 starts across the NASCAR Camping World Truck Series and NASCAR Xfinity Series.

Finally, in his 112th attempt, Sweet scored his first-career World of Outlaws win at Iowa’s Clay County Fairgrounds on June 8, 2012. He nabbed a massive King’s Royal crown in 2013, and then joined the Outlaws full-time with Kasey Kahne Racing in 2014.

Since then, the rest has been history.

As mentioned, California’s relationship with the Outlaws goes back to the very beginning. After all, Oakland’s Jimmy Boyd was the inaugural winner at Devil’s Bowl on March 17, 1978.

Boyd, along with Johnny Anderson of Palmdale, Buster Venard of Tustin, and Rick Goudy of Cerritos, were the four California kids to score Outlaw wins that first year.

In 1979, Anderson broke through to become the first Californian with multiple triumphs against the Outlaws. His wins at East Bay Raceway Park, Tulsa Speedway, and Twin City Speedway in Champaign, Ill., put him atop the list until Tim Green of San Jose came calling.

Green won the first rookie-of-the-year award in Outlaw history in ’79, then busted out a career year in 1980 with six victories, including a big win at Knoxville (Iowa) Raceway.

For almost 25 whole years, Green’s eventual mark of 12 career victories was the most of any Californian until Meyers hit the circuit.

The Clovis native surpassed Green with his 13th win on June 3, 2005 at Sharon (Ohio) Speedway, and ended up driving his tally all the way to 58 career wins to go along with his 2010 and ’11 World of Outlaws Sprint Car Series championships.

Meyers was the California king for more than 15 years until Sweet took the throne just two weeks ago.

In total, 28 California natives have earned a feature win with the World of Outlaws NOS Energy Drink Sprint Car Series. They’re the second most diverse state, behind only the Pennsylvania Posse’s 33 winners.

A pair of 70’s babies made their mark when Tyler Walker of Los Angeles rose to 12 victories and Tim Kaeding of San Jose soared to 21, which ranks as the third-most of any Californian.

The newest generation, including Rico Abreu (eight wins) and Carson Macedo (six wins) have recently advanced into the top 10.

Advancing from 10th to fourth on the list last year, Elk Grove’s Kyle Larson made a huge splash amid his brilliant 2020 campaign. His single-season total of 12 victories pushed him to 20 career wins in just 94 features with the World of Outlaws.

California Winners vs. World of Outlaws

How to watch Week 2 doubleheader 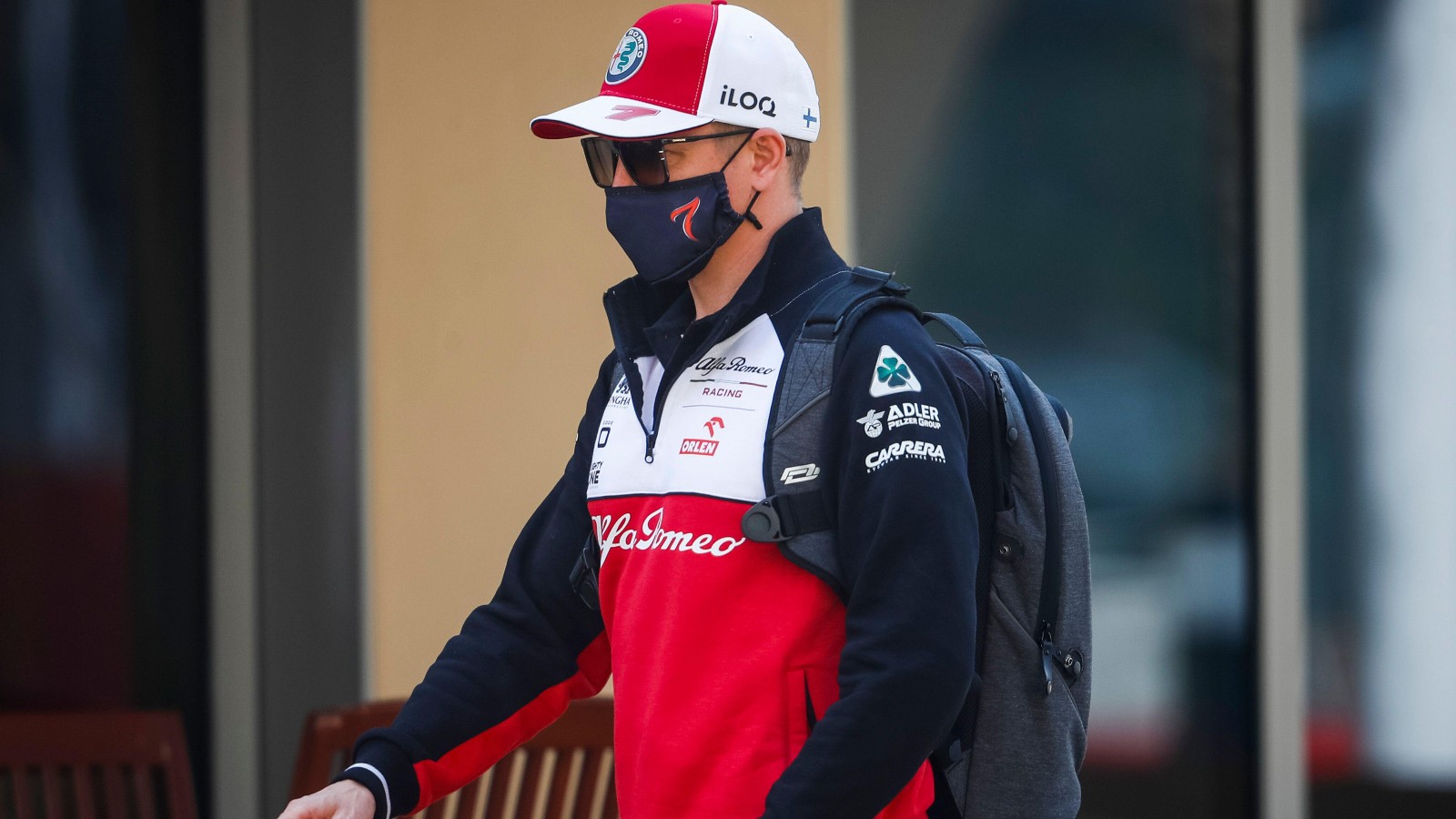 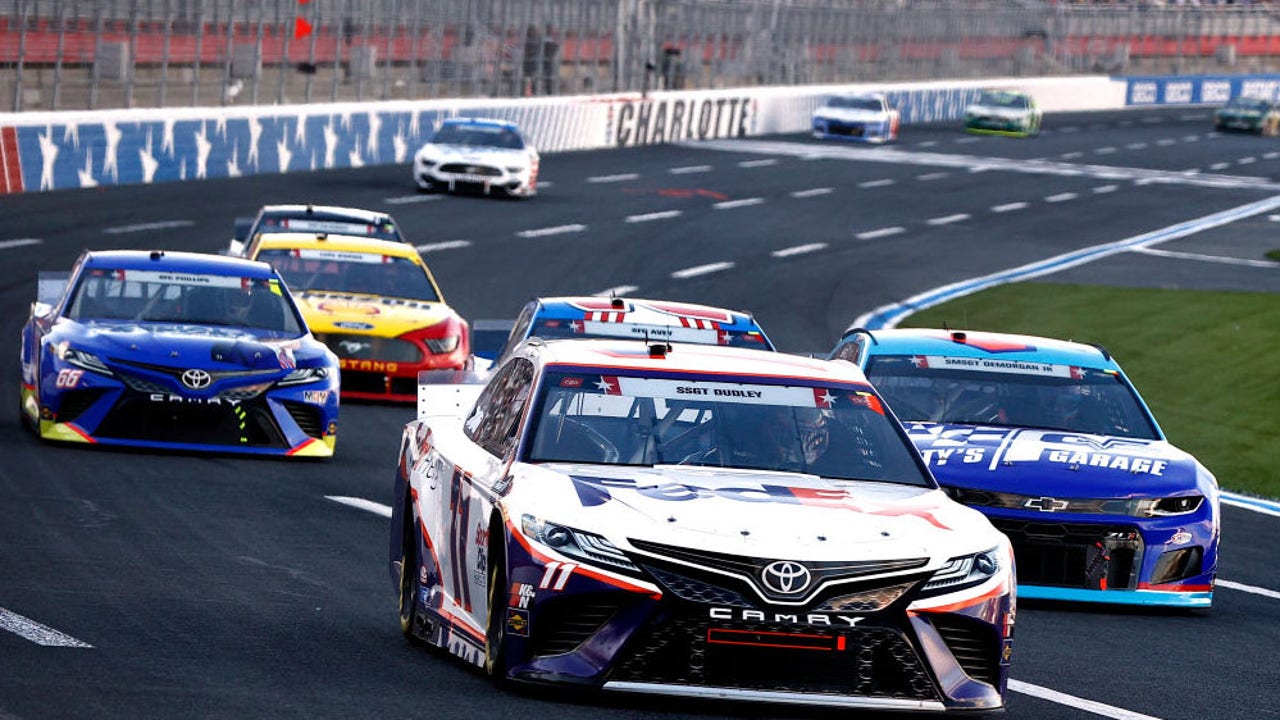 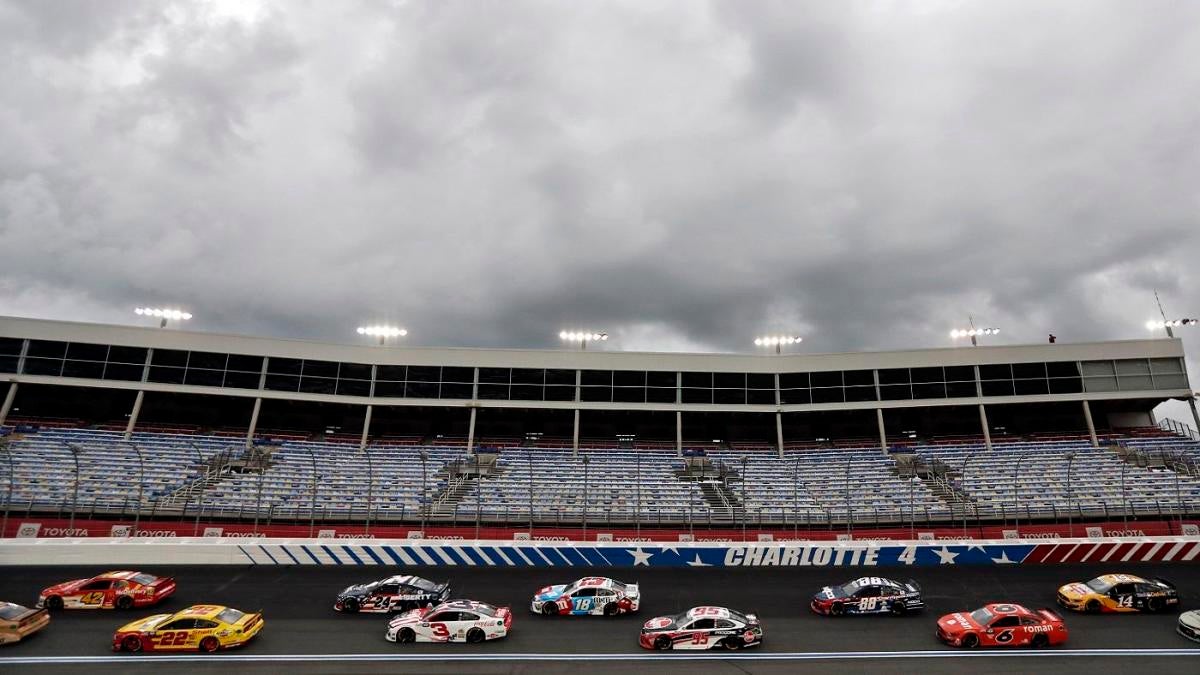