No.4 seed Elina Svitolina pulled off a titanic comeback on Friday as she overcame defending champion Petra Kvitova 6-7(4), 7-5, 6-2 to battle her way into the Porsche Tennis Grand Prix semifinals.

Svitolina was trailing by a set and 5-2 and was forced to fend off two match points in two separate service games before reeling off 11 of the last 13 games to halt the No.7 seed’s six-match winning streak in Stuttgart.

Kvitova was inches away from avenging a close loss to Svitolina last month in Miami before Svitolina executed the turnaround, attaining victory after a gripping two hours and 37 minutes of play.

Kvitova still leads their head-to-head by 7-4, but Svitolina has now won her last three clashes with the Czech. In this latest encounter, Svitolina bravely staved off 13 of the 16 break points she faced, while winning exactly two-thirds of the points off of the Kvitova second service.

Svitolina will now take on World No.1 Ashleigh Barty in the semifinals. Barty also pulled off a comeback victory over a Czech in the Stuttgart quarterfinals, fighting back from 3-5 down in the final set to outlast Karolina Pliskova earlier on Friday.

An evenly matched opening frame could have gone Kvitova’s way when she served for the set at 5-4, but stunning winners off of both wings helped Svitolina break back with ease to level the set at 5-5.

Nevertheless, Kvitova was able to take the set after all was said and done, using powerful service returns to open up a 6-3 lead in the critical tiebreak, then converting her second set point with her awe-inspiring lefty forehand — her 15th winner of that set.

Things looked rosy for Kvitova as the second set progressed as well. The defending champion garnered an early break for a 3-1 lead, converting her fifth break point of a protracted game by forcing another Svitolina error with her power game.

Svitolina had to stare down a match point on her serve at 5-2, but held her nerve and serve, putting the onus on Kvitova to serve out the match. Suddenly, Kvitova faltered, slamming a double fault to give Svitolina double break point, then firing an overhead long to allow Svitolina back on serve at 5-4.

The Ukrainian was still in danger in her next service game, with Kvitova holding a second match point, but the reigning champ misfired long again, allowing Svitolina to hold for 5-5. Svitolina took charge from there, breaking Kvitova in the next game with a divine passing winner, then erasing a break point en route to a fifth straight game, leveling the tilt at one set apiece.

With the momentum fully on her side, Svitolina charged through the decider, slamming a putaway at net to collect a double-break lead at 4-1. Kvitova powered her way past two match points at 5-1, but Svitolina refused to allow her opponent back into the match, and struck a solid serve on her fourth match point to earn the astounding comeback victory. 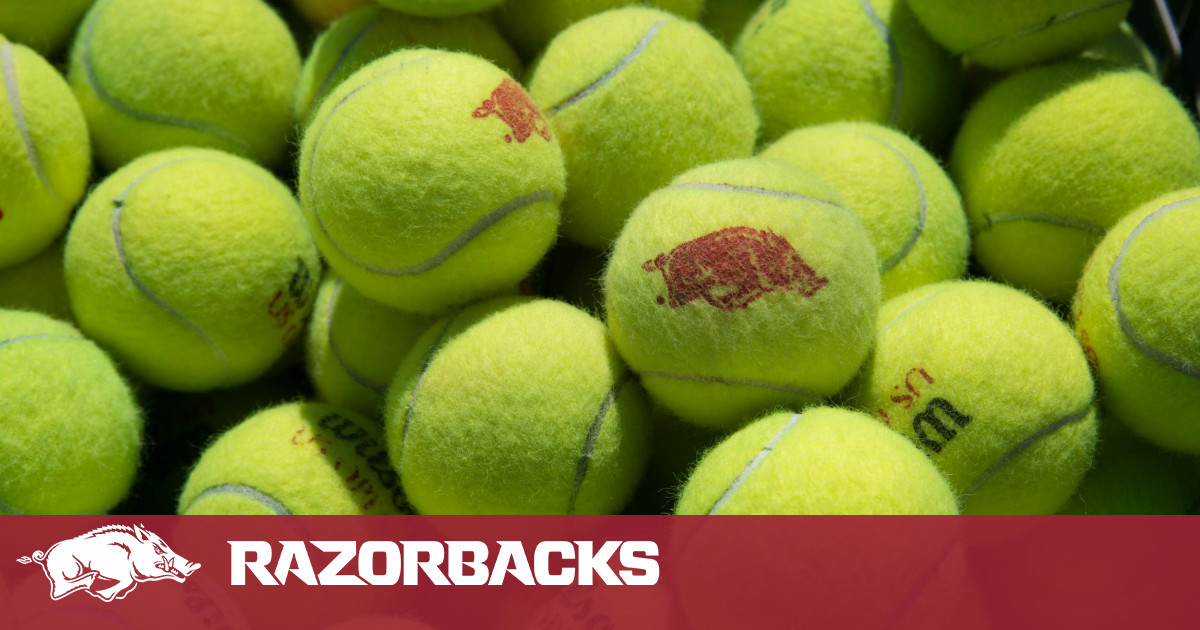 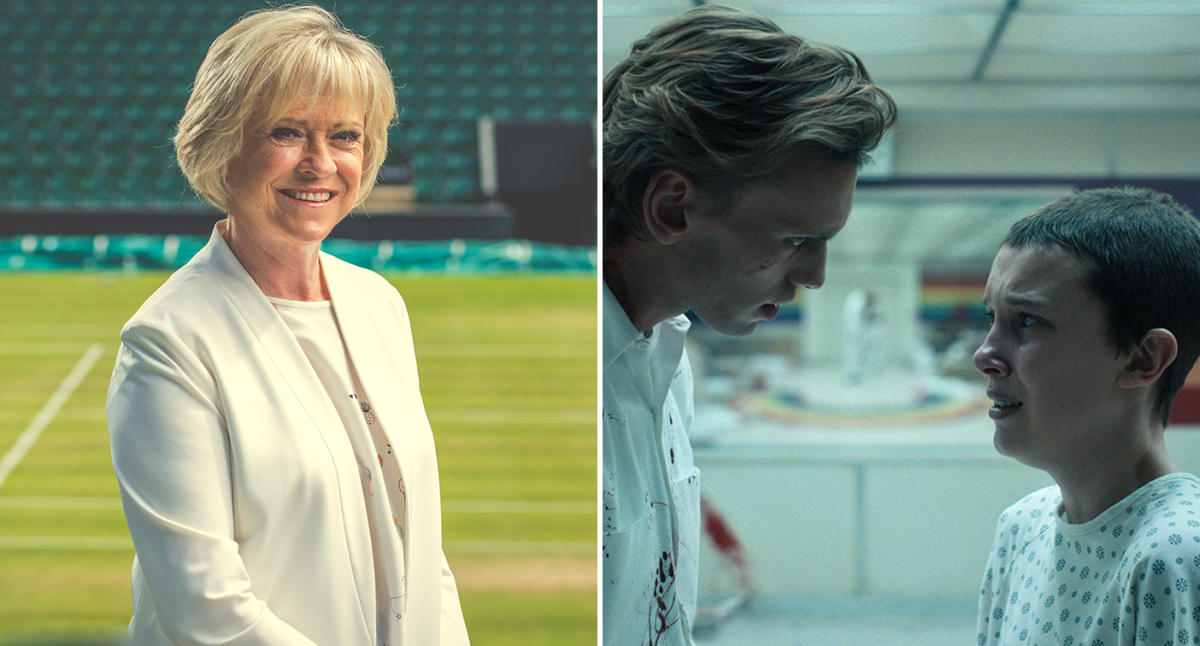 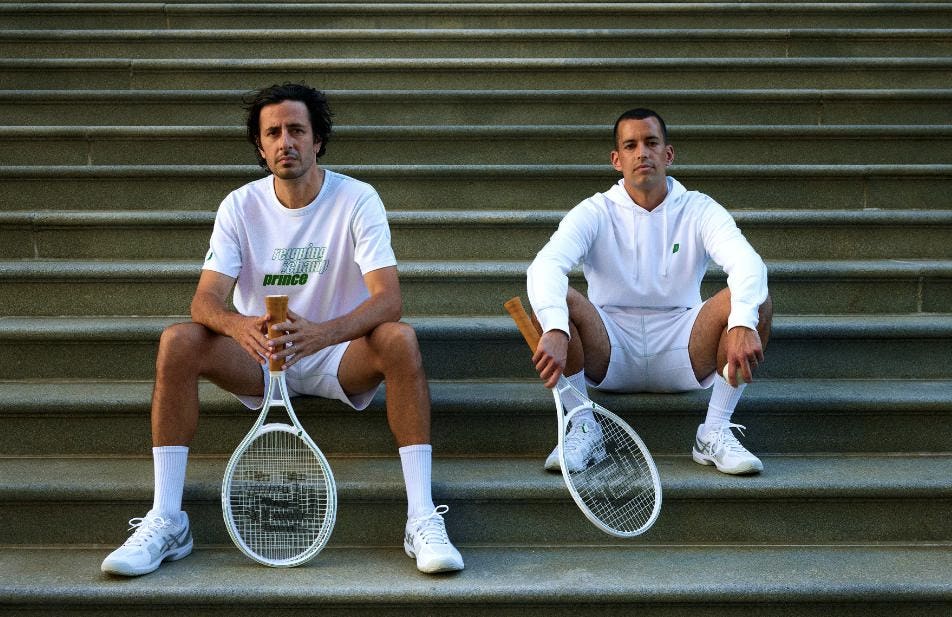