Sutirtha Mukherjee made it to her very first Olympics after she beat India’s top women’s singles player Manika Batra at the Asian Olympic Qualification tournament on Thursday night. Sutirtha got a 4-2 win over Manika in the one-off match for a place in the Games. Tokyo Olympics will be held from July 23 to August 8 this year. Along with Sutirtha, Manika, Sathiyan Gnanasekaran and Achanta Sharath Kamal also made the cut.

The entire Indian contingent is currently in Doha and will be returning back home on March 22. Having made the Olympics is a “dream come true” for Sutirtha. In an exclusive conversation with News18.com, she said she always dreamt of playing in the Olympics and after qualifying for the same, she is elated and cannot truly describe what it felt like.

After qualifying for Tokyo 2020, Sutirtha’s first call was to her mother. Sutirtha said her mother has done a lot for her, not caring much about her family and instead staying with her wherever table tennis took her. Having been in Doha for a month, Sutirtha said staying away from her mother for so long was also really tough.

“I spoke to my coach only after I talked to my mom first. She is extremely happy and is only asking me when I will be back home with her. It’s been so many days, a month, without her and it is really tough for me because I am very close to her.

“Even when I was playing in the match against Manika, I was thinking about her. She has supported me so much and has always stood by me. I dedicate this qualification to her, my coach and all those who have really worked with me,” Sutirtha said.

Sutirtha described her feelings ahead of and during her match against Manika as “extremely nervous” and “very tensed”. “I was thinking of my chances of making the Olympics, it was a huge moment for me.”

Sutirtha said that since she and Manika are in the same team, they are well aware of each other’s games so that was an advantage for her. “Maine bindass khela (I played freely),” Sutirtha described.

The paddler said she would now go on and start training specifically for the Olympics with her coaches Poulomi Ghatak and Soumyadip Roy. She said she hopes to get some sponsors and fund her trip to Europe, where she can get high-level training. “I can go to Europe if I have a sponsor. I recently got a job with South-east Railways and if I get some financial help, I can train better.”

Sutirtha said she would be looking to do a lot of work on her fitness ahead of the Olympics and lose some weight. “I want to put up a memorable performance in Tokyo,” she said.

The Bengali paddler said during the coronavirus lockdown, her coaches boosted her a lot and helped her with her fitness and psychological training. She did a lot of shadow training at home before she could go to an actual hall and play the game. “It was tough to come back and play after such a long gap. I couldn’t play well at the Nationals but I am very happy with where my game is right now.”

Our performance in Tokyo has changed our mentality and given us self belief, says … – ANI News

Our performance in Tokyo has changed our mentality and given us self belief, says … – ANI News 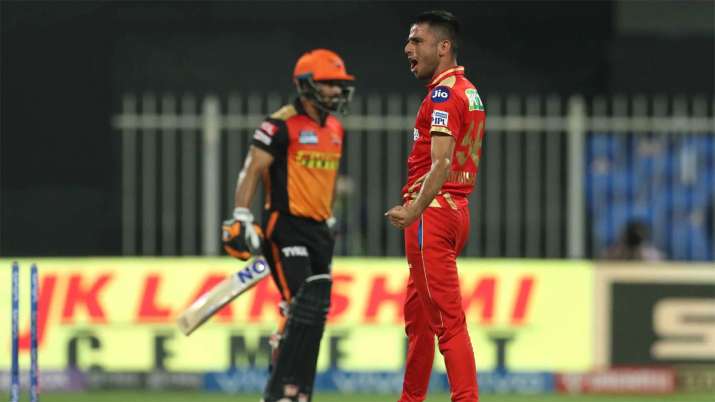 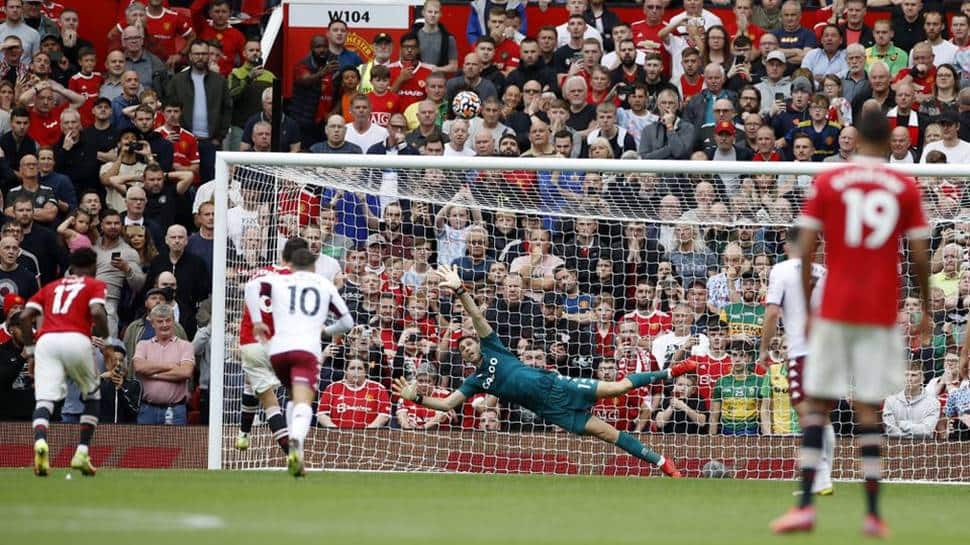