The Supreme Court Thursday adjourned by two weeks the hearing on a plea by the Indian cricket board seeking its permission to amend its constitution.

A bench of Justices L Nageswara Rao and Vineet Saran adjourned the matter after Senior Advocate P S Narasimha, appointed to assist the court as Amicus Curiae, told the bench that he had to compile some of the submissions of lawyers and needed some time for this. The bench agreed and directed that the matter be listed after two weeks. The bench also directed that additional documents, if any, be also filed in the meantime.

The Board of Control for Cricket in India constitution, drawn up based on the Justice (retd) R M Lodha Committee recommendations, mandates a three-year cooling-off after six years in the position for an office-bearer—at the state level or at the BCCI. The amendments sought by the BCCI include the abolition of the cooling-off period for office-bearers like the president and secretary. This would enable the current chief Sourav Ganguly and secretary Jay Shah to continue in office as they have already completed six years in respective state associations.

Europa trophy would be reward for tough season, says Solskjaer 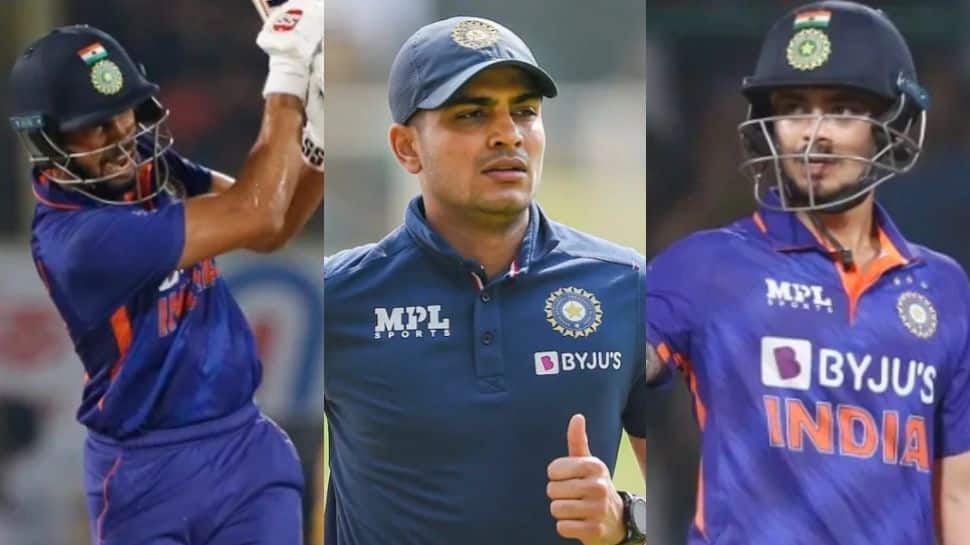