Unlike this weekend’s WrestleMania, where 20,000 fans per night will pack Raymond James Stadium, the indy shows popping up this week will see a few dozen to a few hundred in the crowd.&nbsp;That’s just how they like it.

TAMPA, Fla. – It’s called the grandest stage of them all in pro-wrestling, and it’s in Tampa this weekend. WrestleMania brings the best out of WWE superstars, but the fun starts Friday for fans.

The event is a year overdue, and fans have already been attending various wrestling events around the area. After WrestleMania 36 was canceled last year due to the pandemic, many didn’t think Tampa would have the opportunity to host the main event this soon.

The action kicks off this weekend at Raymond James Stadium where 25,000 fans will have a seat at the first in-person WWE event since the pandemic began.

To bring this event closer to home, two Tampa Bay residents are serving as officials hosts: the legendary Hulk Hogan, a longtime Clearwater resident, and Titus O’Neil, who has become one of the Bay Area’s most well-known wrestler-philanthropist.

Not too long ago, Tampa hosted the Super Bowl. Now, it’s hosting the ‘Super Bowl’ of professional wrestling with one of its own residents hosting – Titus O’ Neil.

Tampa will see some of the biggest names on the big stage as another local, Drew McIntyre, squares off against powerhouse Bobby Lashley for a WWE title.
It’s not just fans who are excited to see WWE return to the stage. Wrestlers like McIntyre told FOX 13 he’s looking forward to stepping back onto the big stage in front of a live audience.

“The idea that 25,000 fans will be in Raymond James Stadium April 10-11, when I walk out there…the hardest thing will be not to be overwhelmed and hear them for the first time,” he told FOX 13.

Masks will be required during the WWE event. Temperature checks and health screenings will be conducted upon entry.

Bianca Belair describes her excitement for the return of fans ahead of WrestleMania 37 in Tampa. This weekend, she will make history when she takes part in the first WWE title match featuring two Black women.

If you can’t get a ticket to the action inside the stadium, that doesn’t mean you’re completely out of luck. Leading up to the event, a few wrestling matches will e taking place at The Cuban Club in Ybor City.

These matches are part of the indy circuit, giving fans the opportunity to see up-and-coming wrestlers face off in a more intimate setting.

“Stuff like this, it is not about the big arenas, I promise you. The best matches of the weekend are going to be happening at small intimate shows like this,” said 22-year-old Daniel Garcia, an independent wrestler. “The excitement level is great. We have a bunch of smaller indy shows going on and it’s the biggest wrestling week of the year so there’s so many shows in one area.”

PREVIOUS: Bay Area indy wrestling gets boost ahead of WrestleMania

Two indy circuit matches will be taking place Friday at the Cuban Club at 11 a.m. and 8 p.m. Tickets are required to attend.

WrestleCon also kicks off at 9 a.m. Friday, giving fans the opportunity to meet and greet some of their favorite wrestlers and get some of their questions answered. It will all take place at the Westin Tampa Waterside.

The Q&A sessions will each be three hours long and fans will get a special face covering as a gift before they leave.

Information on WrestleCon can be found here. 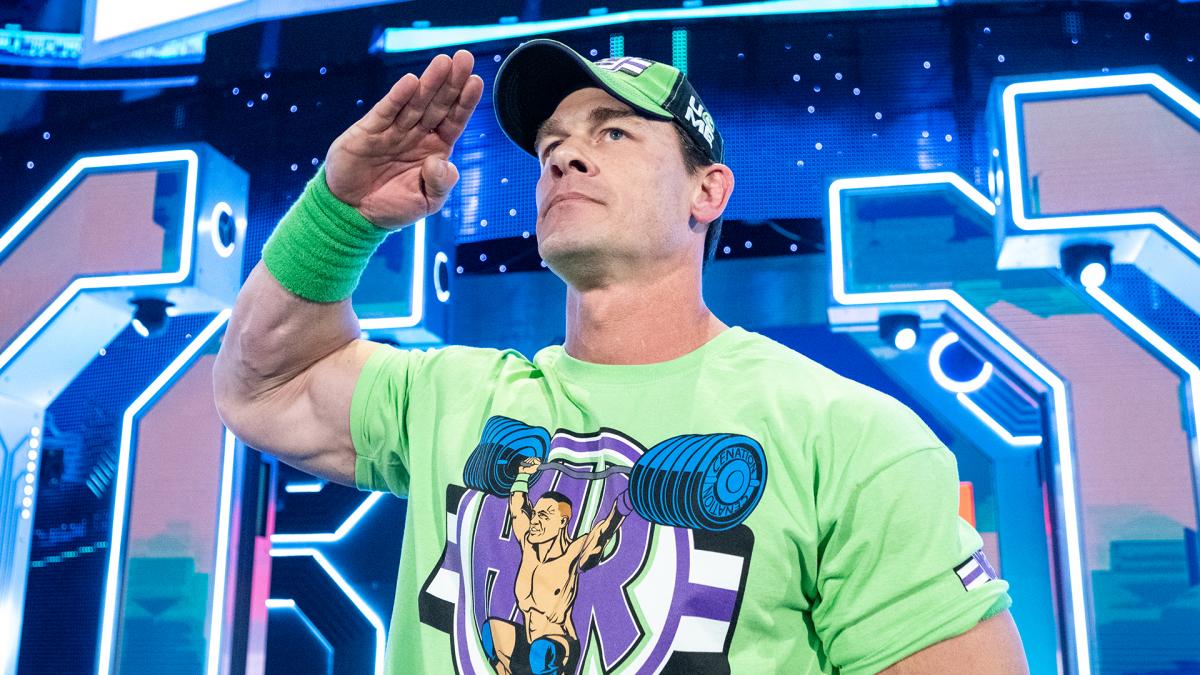 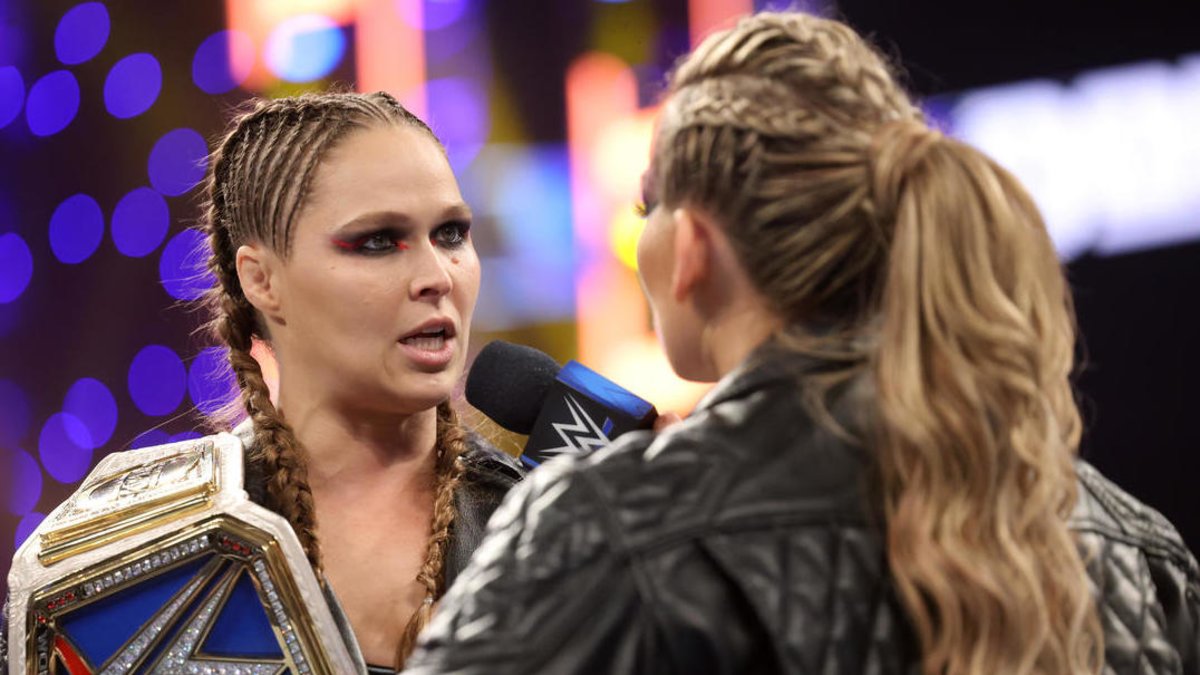