The Highlanders have welcomed back promising outside back Sam Gilbert to face the Hurricanes in Wellington on Friday, but their injury crisis has deepened due to a season-ending injury to No 8 Marino Mikaele-Tu’u.

The Hawke’s Bay flanker, who was in the All Blacks conversation last year, will miss the entire trans-Tasman competition after head coach Tony Brown revealed on Wednesday that he had a stress fracture in his lower leg.

TJ Perenara and Beauden Barrett discuss the Roosters, Eddie Jones and the All Blacks No 10 jersey.

“Marino’s out for the season,” Brown said. “It’s a bit consistent with the rest of our guys.

“We’re losing about two guys a week on average, so it’s a big disappointment for him. Hopefully he can back and have a good…[Bunnings NPC].”

Brown said it was too early to talk about potential a replacement for Mikaele-Tu’u, although standout young flanker Sean Withy has been training with the Highlanders this year.

“We’ll get through this game and see who survives the Hurricanes game, and then we’ll fill those spots leading into the trans-Tasman comp,” Brown said.

Brown has handed the No 14 jersey to Gilbert, who will be making his return from the ACL injury he sustained against the Blues last year.

It’s been a long road back for the 22-year-old Canterbury product, but he has added some bulk to his frame during rehab and now weighs “around 105kg”.

There are high hopes at the Highlanders that Gilbert can be a long-term success, and he has also made the shift to Otago to play his provincial rugby.

“It’s great from him,” Brown said. “He had a small intro to Highlanders rugby last year but he made a big impression on the organisation.

“I’m looking forward to seeing him go again and hopefully he can stay injury free and finish our season well.

“I think his natural position is fullback but we just want to get him back on the field. He played really well for us on the right wing.

“We don’t have too many right wingers at the moment, so it’s a good fit for him for this game.”

Ngantungane Punivai, who enjoyed his best game for the Highlanders during the win against the Blues two weeks ago, misses out due to a leg injury.

“He’s got a bit of bleeding in his quad,” Brown said. “It doesn’t sound good but hopefully in a couple of weeks he’ll be good to go.”

Brown also said they were targeting lock Pari Pari Parkinson for a return against the Reds in the opening game of the Super Rugby trans-Tasman competition in Dunedin in two weeks’ time.

“We’re pretty excited about him coming back for that, and trying to keep him really fit for all those games, Brown said. “His goal is to get right for that [Reds] game.”

The Highlanders lost to the Hurricanes during the sides’ first clash in Dunedin earlier this season, as Jordie Barrett had an outstanding night.

Friday’s rematch gives them a chance to exact revenge and finish the season on a high note with a 50 per cent win rate in Super Rugby Aotearoa.

Still, Brown felt the season would be full of “what-ifs” regardless of the Hurricanes result, with the Highlanders paying the price for inconsistency during Super Rugby Aotearoa.

3 India-born cricketers who have played international cricket for USA

3 India-born cricketers who have played international cricket for USA

Darrion Caldwell back to bantamweight, meets Leandro Higo in rematch at Bellator 259 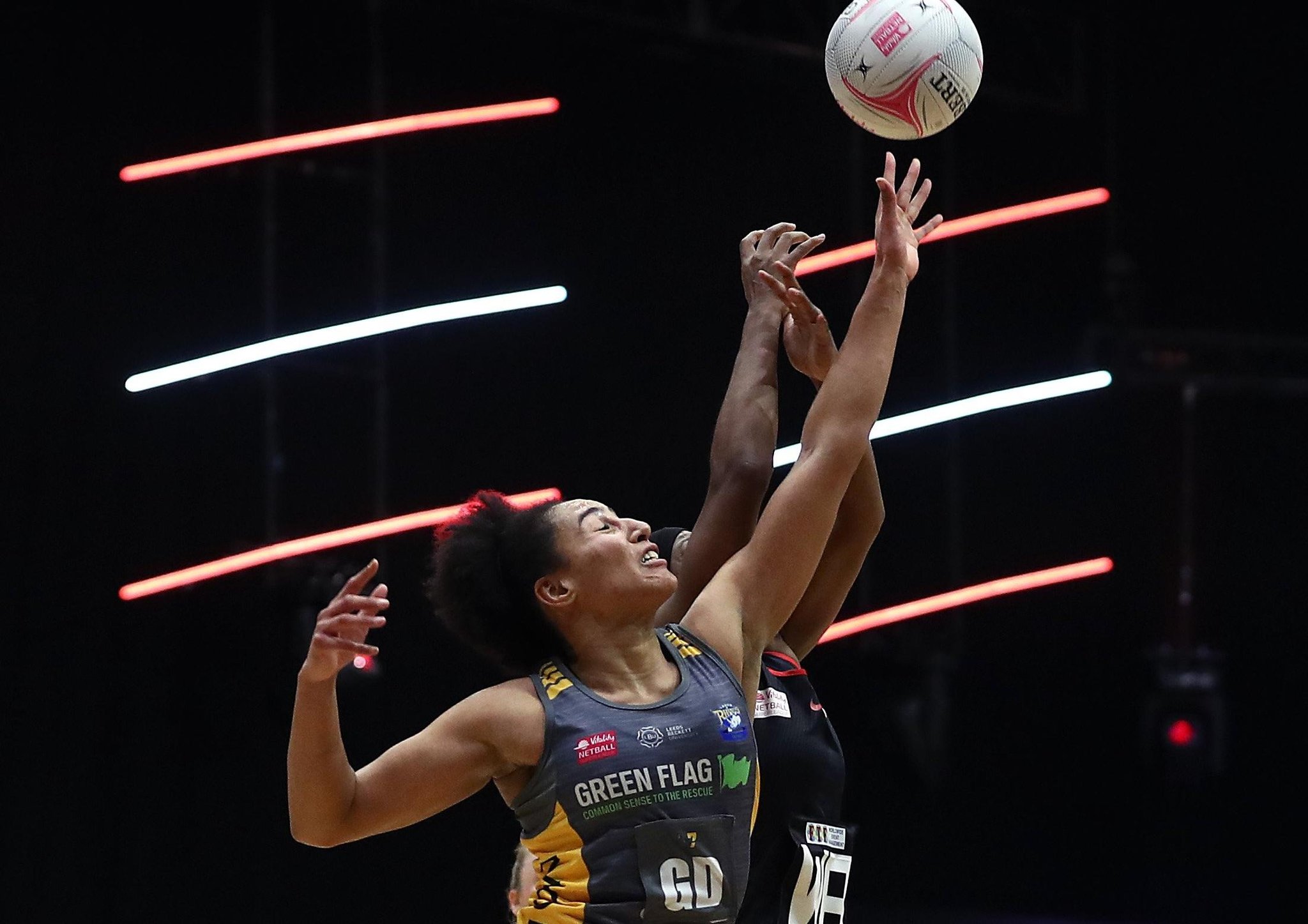