FIFA President Gianni Infantino told the 12 breakaway European Super League clubs on Tuesday that they could not be “half in, half out” of the established football system and must face up to the reality of their decision.
Real Madrid, Barcelona, Manchester United, Liverpool and Juventus are among the members of the proposed new league, but UEFA has threatened to ban them from domestic and international competition and vowed to fight the move.
“If some elect to go their own way then they must live with the consequences of their choice, they are responsible for their choice – concretely this means, either you are in, or you are out. You cannot be half in and half out. This has to be absolutely clear,” Infantino told UEFA’s congress in Montreux, Switzerland.

Infantino’s comments came after the Super League had called on Monday for talks with UEFA and FIFA about their new competition’s place in the football “ecosystem”.
The FIFA head, a former UEFA general secretary, repeated his opposition to the breakaway project.
“We can only and strongly disapprove of a Super League which is a closed shop, breakaway from current institutions,” Infantino said. “No doubt whatsoever of FIFA’s disapproval. Full support to UEFA.”

Gianni Infantino: “If some elect to go their own way, then they must live with the consequences of their choice. T… https://t.co/FgTcQegDYN

Giants vs. Dolphins: Preview, predictions, what to watch for

Giants vs. Dolphins: Preview, predictions, what to watch for

Is Mercedes' big strength against Red Bull a weakness for Bottas? Technique won’t guarantee runs all the time, but will to fight is key: Mayank 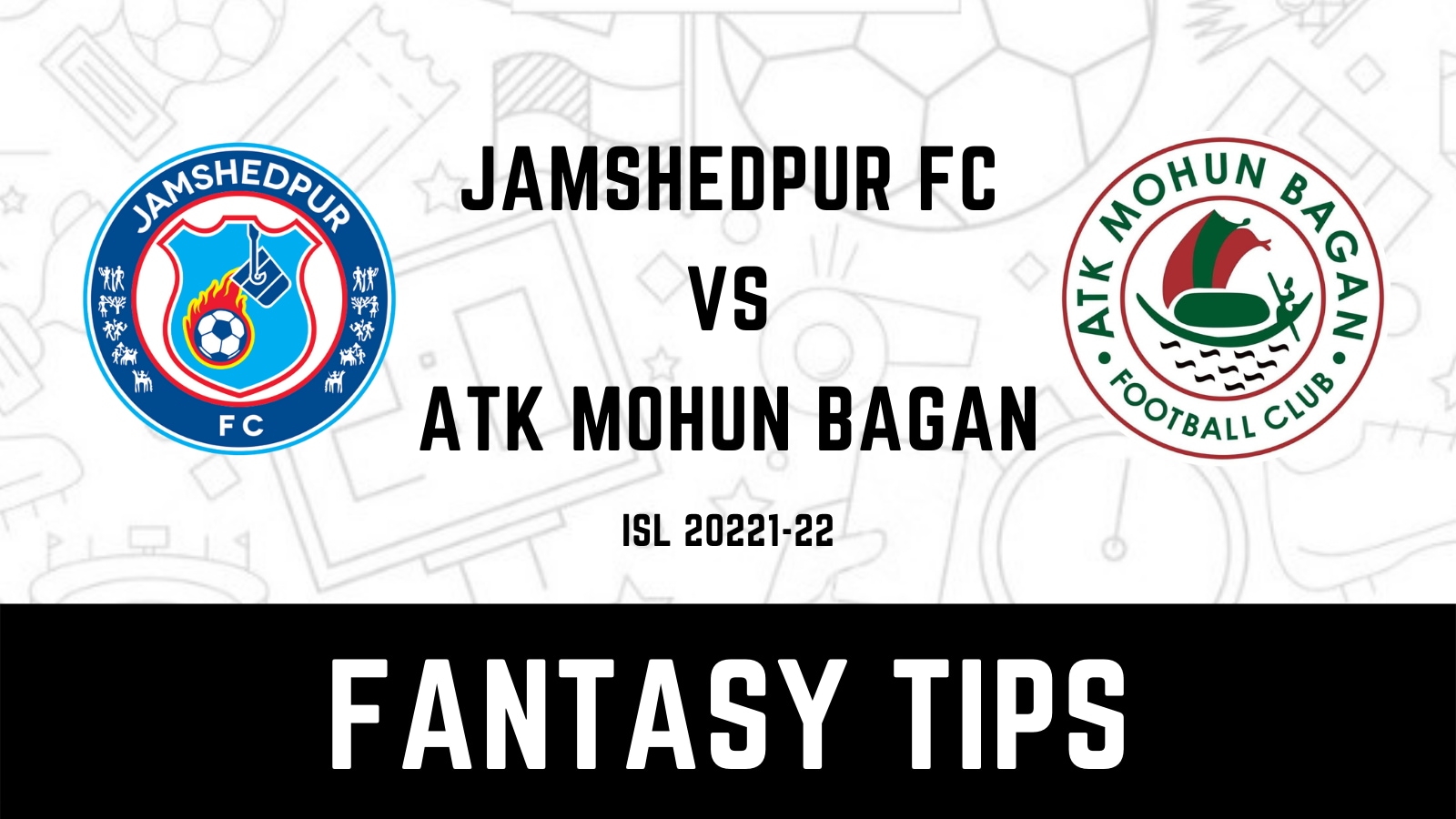 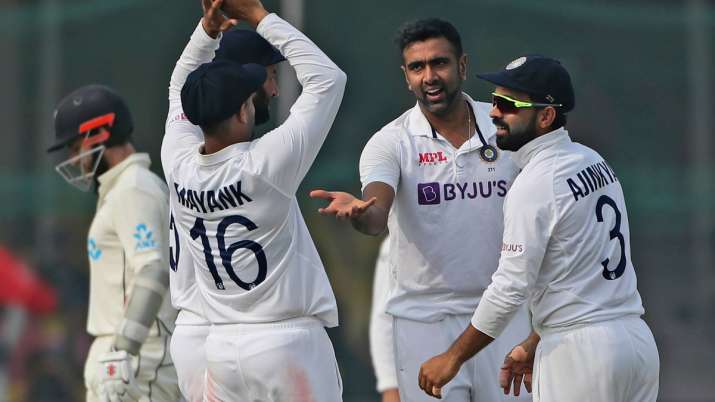 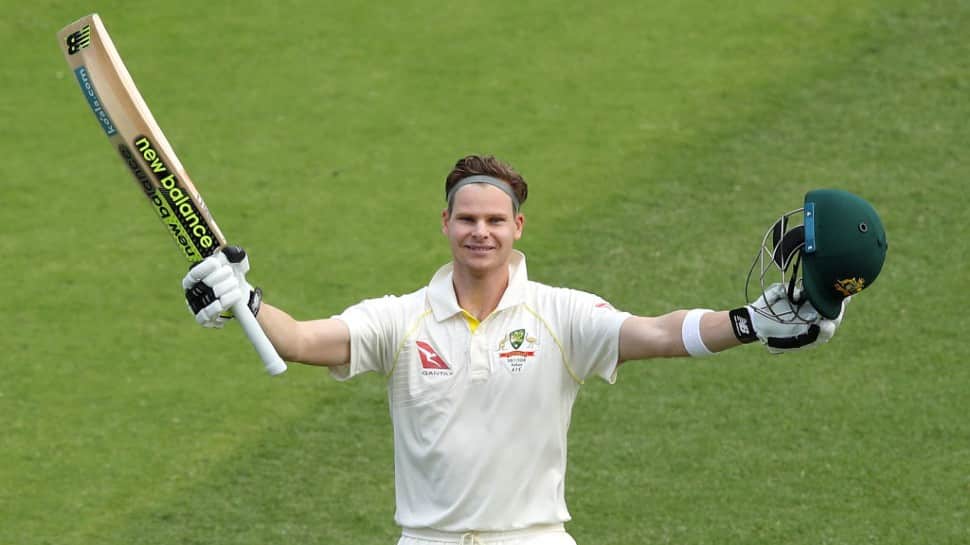