While at Utah, Thompson earned a reputation for his big-play ability, averaging 22.9 yards on 33 career receptions.

A starter in 12 of 33 career games, Thompson’s best season came in 2019 when he started nine of 12 contests and finished second on the team in receiving yards (461) on 18 catches with three touchdowns. He posted a pair of 100-yard receiving games that season, accumulating 111 yards vs. Washington State and 105 yards vs. Idaho State. In the latter performance, Thompson scored on an 82-yard reception, the 10th longest catch in school history.

During the abbreviated 2020 campaign, Thompson hauled in nine receptions for 187 yards (20.8 yards per reception) and one touchdown.

Originally from Moreno Valley, Calif., Thompson earned first-team All-CIF Southern Section Inland Division honors as a junior in 2015 after catching 58 passes for 1,259 yards and 13 touchdowns. Thompson had even more impressive numbers as a senior, accounting for 1,377 yards and 14 touchdowns on 77 receptions.

In addition to his football accomplishments, Thompson was also a standout in track, winning the 2017 CIF-SS Division 1 long jump title.

Thompson will have two years of eligibility at ASU. 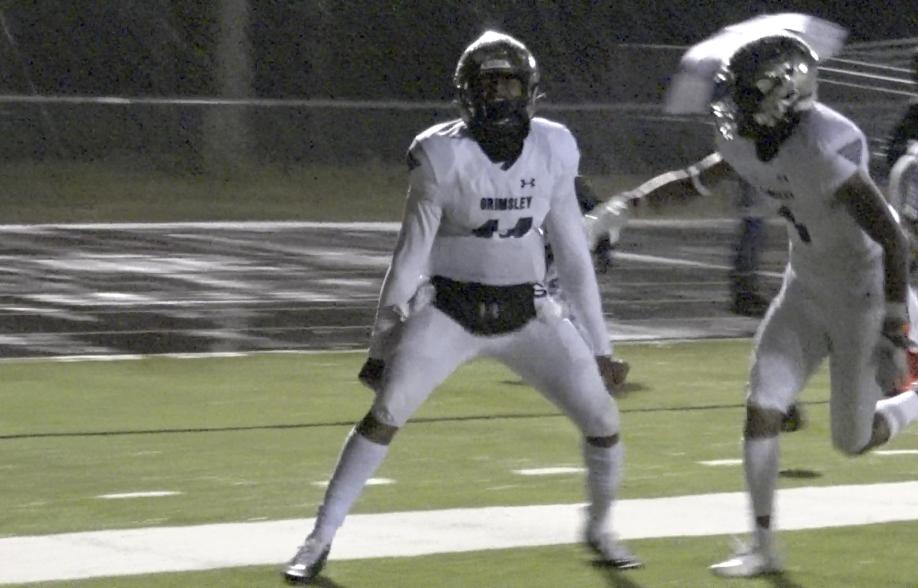 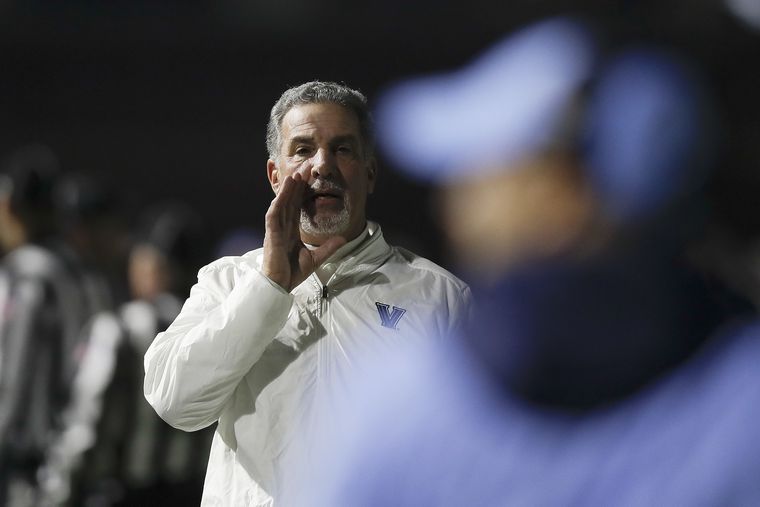