Trainer Kyle Spagnola continued his strong start to the meet on Tuesday at Saratoga Casino Hotel as the top-flight conditioner scored a win in the featured harness racing pacing feature on the card.

Rollinwithambition (Roll With Joe) had a solid 2020 campaign in which he hit the board in 19 of his 24 starts and on Tuesday, the five year old gelding drew the rail in the $8,000 featured race. Jimmy Devaux sat behind Rollinwithambition who powered out from his inside post to secure the early lead and never looked back making his ’20 debut a winning one in 1:57.1 on a cold, windy day in the Spa City.

Spagnola, who won a pair of races on Monday’s card, continued his strong start to the Saratoga racing season with the victory. Rollinwithambition paid $11.20 to win in the mild upset.

Last year’s top connections, driver Billy Dobson and trainer Gary Levine, teamed up for a pair of wins on the Tuesday card with Dobson guiding Levine-trained pacers Furious Beach and Hestherightstuff to victories. Dobson piloted four winners in total on Tuesday’s matinee. Last season’s leading driver and trainer will team up on Wednesday afternoon in the year’s first Open as Bontz N takes center stage to compete among the group of top distaffers in the $11,000 Fillies and Mares Open.

by Mike Sardella, for Saratoga Raceway 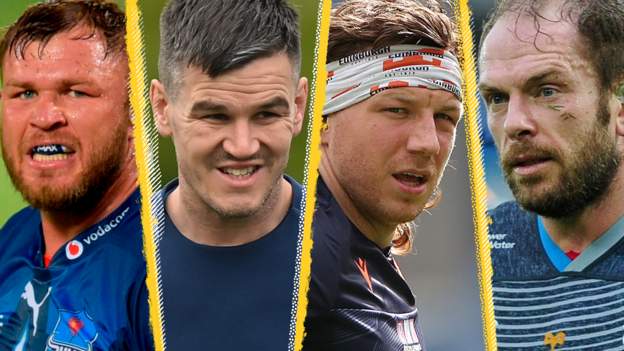 United Rugby Championship: How will the 16 sides fare? 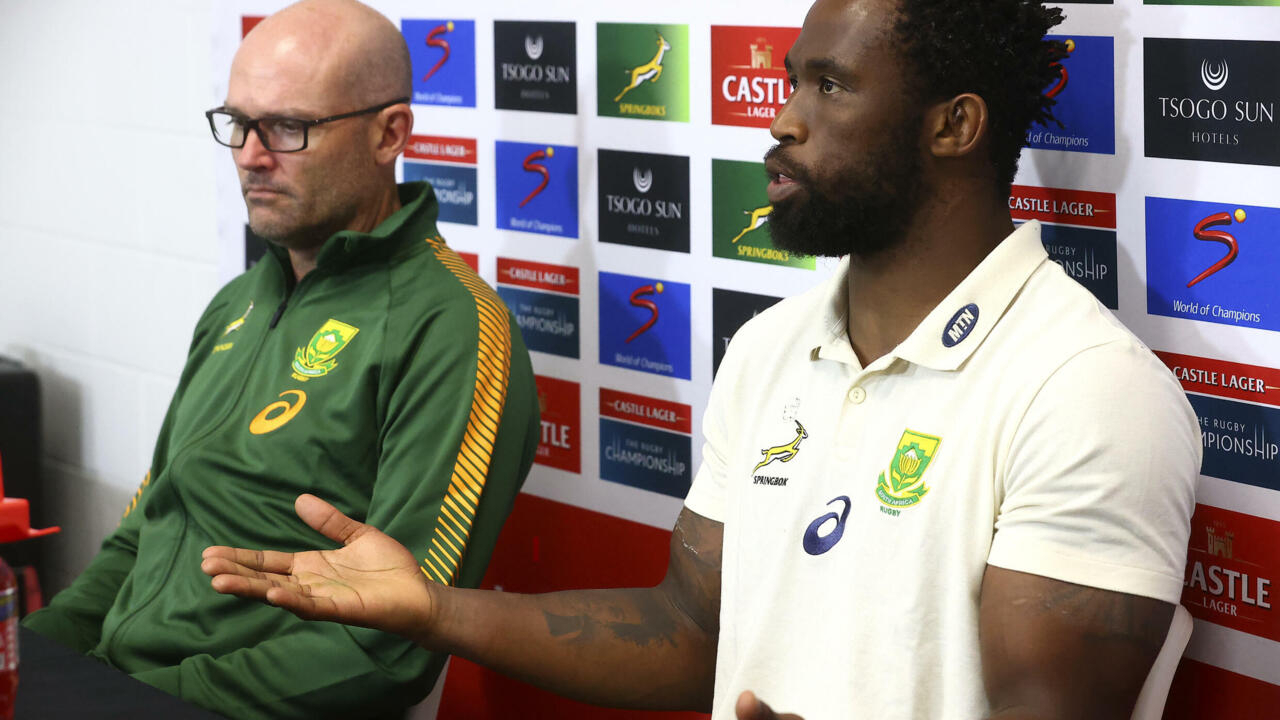 Ryder Cup: Our guide to the Europe and USA teams