(Reuters) – All-rounder Ben Stokes and fast bowler Jofra Archer have been rested for England’s two-test tour of Sri Lanka in January, but both will return for the series in India the following month.

The duo were omitted from the 16-player squad and seven travelling reserves named by the England selectors on Friday.

“The national selectors will provide a block of rest for all multi-format players at various points over the winter period,” the England and Wales Cricket Board (ECB) said in a statement, confirming both will return for the India series.

England depart on Jan. 2 and will play both tests at the Galle International Cricket Stadium, the first starting on Jan. 14 and the second on Jan. 22. Both will be behind closed doors.

England will be subject to quarantine in Hambantota on arrival in Sri Lanka. During that period, the players will able to train for five days from Jan. 5-9 at the Mahinda Rajapaksa International Cricket Stadium.

The series was called off in March because of the COVID-19 pandemic with England already in Sri Lanka.

As well as Stokes and Archer, Surrey batsman Rory Burns will miss the Sri Lanka tour as his wife is expecting their first child during the second week of January. 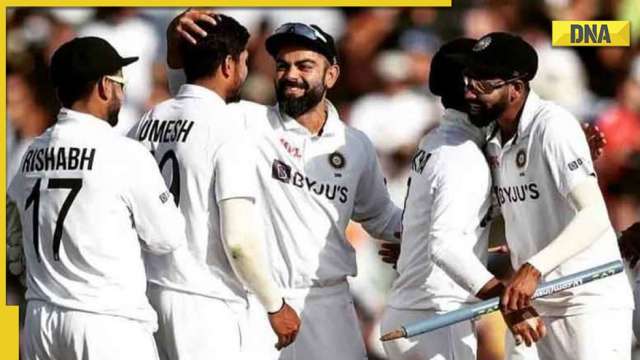