Steven Gerrard has made an impressive start to life in management at Rangers as the club close in on their first domestic title in a decade.

The former Liverpool captain has only been in his post less than a third of that time, but can cement his status at Ibrox providing his side collect seven more points from their remaining eight games.

Despite his relative inexperience in the dugout, Gerrard is already being touted as a potential replacement to Jurgen Klopp at Anfield when the German eventually departs.

And parallels are already being drawn between Gerrard and another famous Premier League manager, in ex-Man Utd boss Sir Alex Ferguson.

In an interview with The Record , sports performance consultant and mindset coach Allistair McCaw detailed his three-day visit to the Rangers Training Centre in Europe around a year ago.

And what struck McCaw more evidently than anything else, was the similarities between the 40-year-old’s work ethic and leadership skills to that of Fergie.

“This time last year I met Steven at the Rangers training ground. His leadership skills are exceptional. You’ve seen that from him even as a kid coming through the Liverpool academy. He’s a natural leader that doesn’t necessarily have to say much,’ McCaw said.

“You get different types of leader. Some are vocal, some aren’t and Steven’s not too vocal. He leads by example.

Liverpool are keen to repeat last season’s success – and you don’t want to miss a thing, surely?

From all of Liverpool’s updates to the must-read Reds stories, get them straight to your inbox without fuss by signing up for the fantastic Mirror Football newsletter!

It’s been an extremely interesting start to the season for Jurgen Klopp’s men.

They got their title defence off to a shaky start as they edged out a seven-goal thriller against Leeds, before going on to conceded seven in a hammering by Aston Villa.

Virgil van Dijk’s season was ended by injury in the 2-2 draw at Everton, leaving the title favourites looking far less secure at the back – especially with Alisson’s injury worries too.

But there’s no slowing down in what is going to be a busy campaign – with Klopp ensuring his men continue at full pace as they bid for more title glory.

The easiest way to keep up with everything going on at Anfield? It’s by signing up.

Put your email at the top of this article or follow the instructions on this link.

“I remember one of the days I was at the training ground, noticing how good he was with the players in the cafeteria, downstairs, outside on the pitch. How he moved between the players. You can’t deny his leadership skills are world class.”

McCaw then explained how on one of the days he was at the centre, he noticed Gerrard was still in the gym gone 7pm when everyone else had gone home.

“They talk about first in, last out, which is a bit of a cliche,” McCaw added. “We know Alex Ferguson was that person but there are similar traits with Gerrard.”

While Ferguson is best remembered for his trophy-laden 27-year spell at Old Trafford, it is sometimes easily overlooked that he achieved great success as a manager in Scotland with Aberdeen.

Who should replace Klopp when he leaves Liverpool? Have your say below.

He led the club to 10 major trophies, including four league titles and the European Cup Winners’ Cup, before United came calling.

Like Ferguson, it seems Gerrard is cutting his cloth north of the border but with potentially greater things to come further down the line.

Liverpool boss Klopp is mentoring Gerrard from afar, and it looks almost a given that the latter will succeed the former, providing he keeps on the same path.

McCaw said: “Without a doubt he’d love to be the Liverpool manager. The Liverpool fans would love that as well. I don’t know if that will be after Klopp or maybe he will need a little bit more time, which right now, I think he does.

“But it is interesting Steven’s Rangers contract ends at the same time as Klopp’s does at Liverpool [2024].” 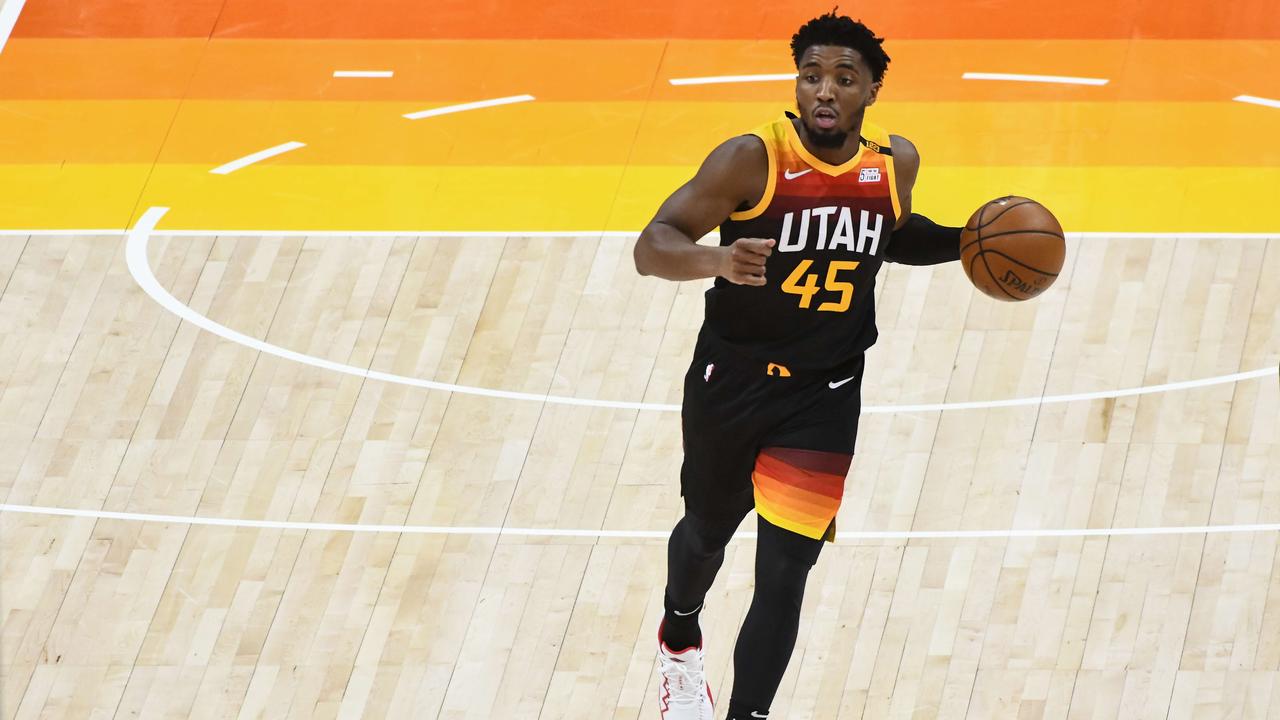 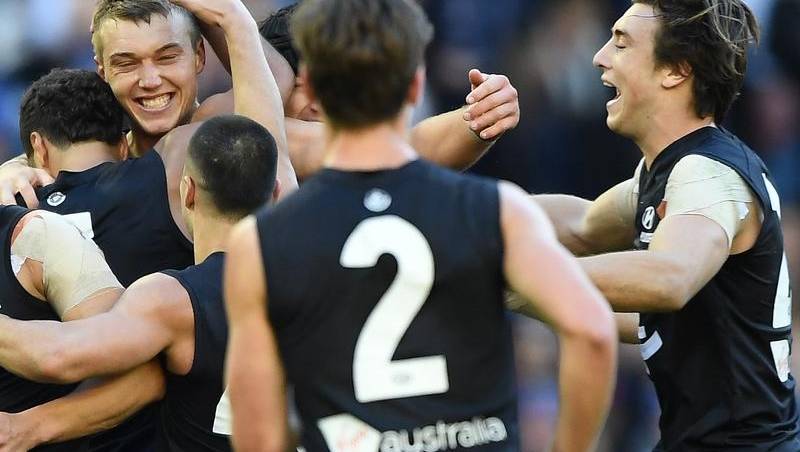 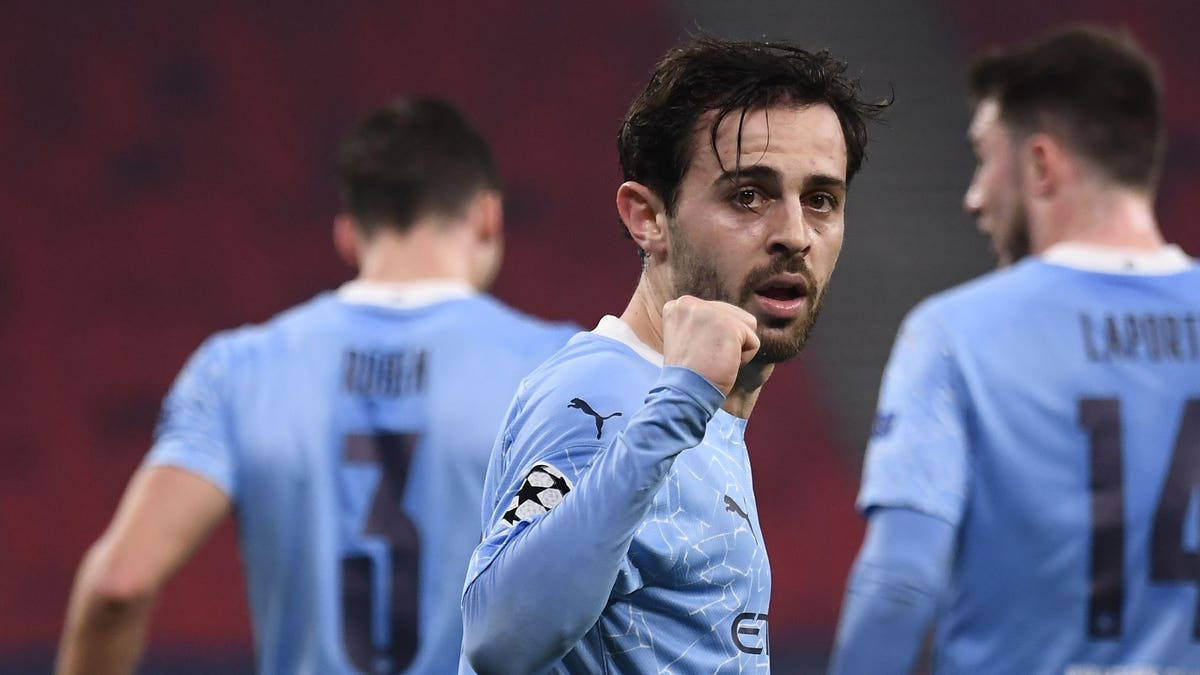