Even in his 12th NBA season, Steph Curry is performing at an MVP-caliber level. The two-time MVP is on pace to post his highest scoring average in a season, and is putting together one of the great, if not the greatest month of his illustrious career.

Before Friday night’s game against the Denver Nuggets, Warriors coach Steve Kerr was asked to compare Steph’s current production with that of his 2015-16 campaign, which culminated with his second consecutive MVP, won by a unanimous vote.

“The main difference between now and then, is we had a championship team that year, we were defending champs, we were in the midst of winning 73 games, so his unanimous season came amongst a group of players who were really performing at a high level, a team that was performing at an incredibly high level,” Kerr told reporters over Zoom. “Whereas this year has been much more disjointed, with injuries, obviously we’re not the same team. It makes what he’s doing now even more impressive, along with the fact that he’s 33, whereas he was 28 then. He just keeps getting better and obviously this last stretch that he’s had, he’s never had a stretch quite like this as good as he has been.”

Steph’s supporting cast does look noticeably different, with Draymond Green being one of the only holdovers from that 73-win season.

The Warriors’ position in the Western Conference standings remains the main detriment to a third MVP crown for Curry. If the Warriors can climb into the top four or five spots in the West, which would take a herculean run down the stretch of the season, Curry could find himself among the finalists.

Either way, as Kerr mentioned, it has been a pleasure to watch Curry play some of the best basketball of his NBA career at age 33, and he isn’t likely to be slowing down anytime soon. 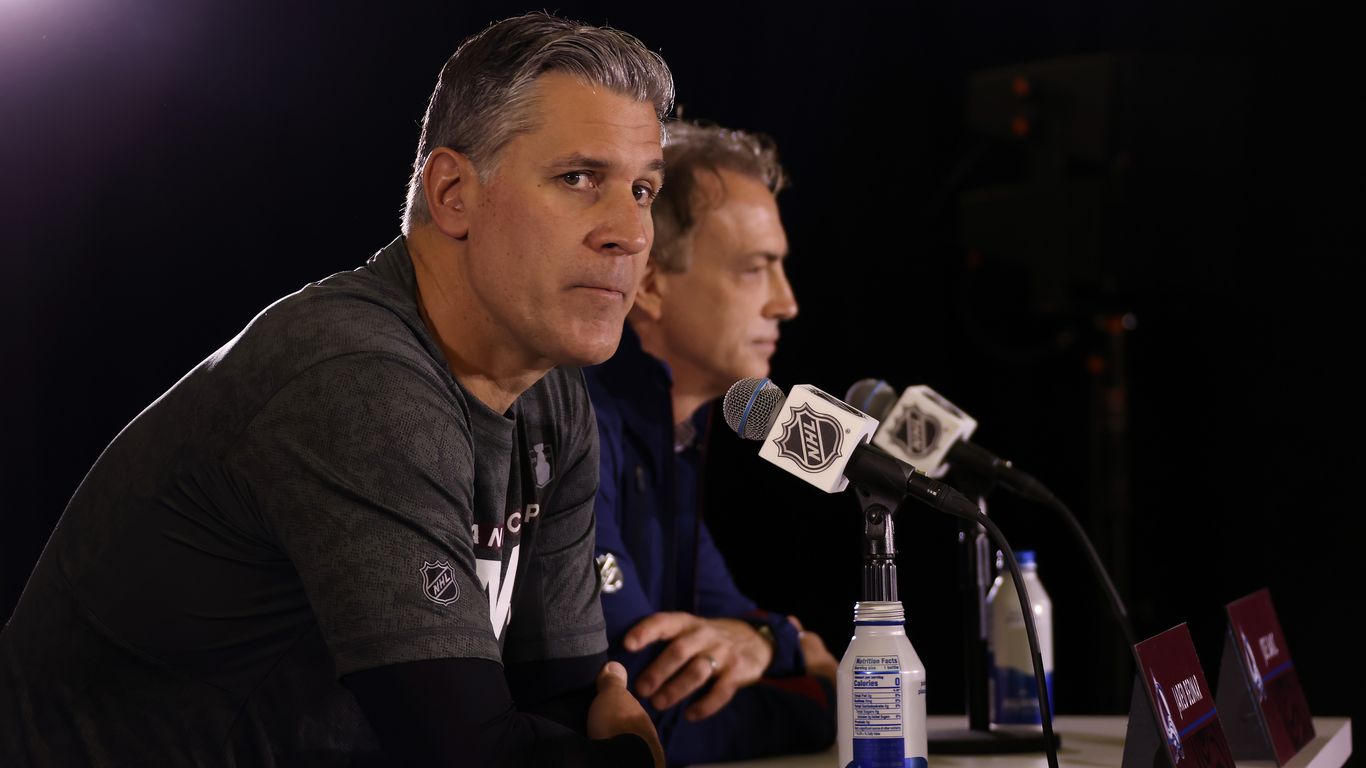 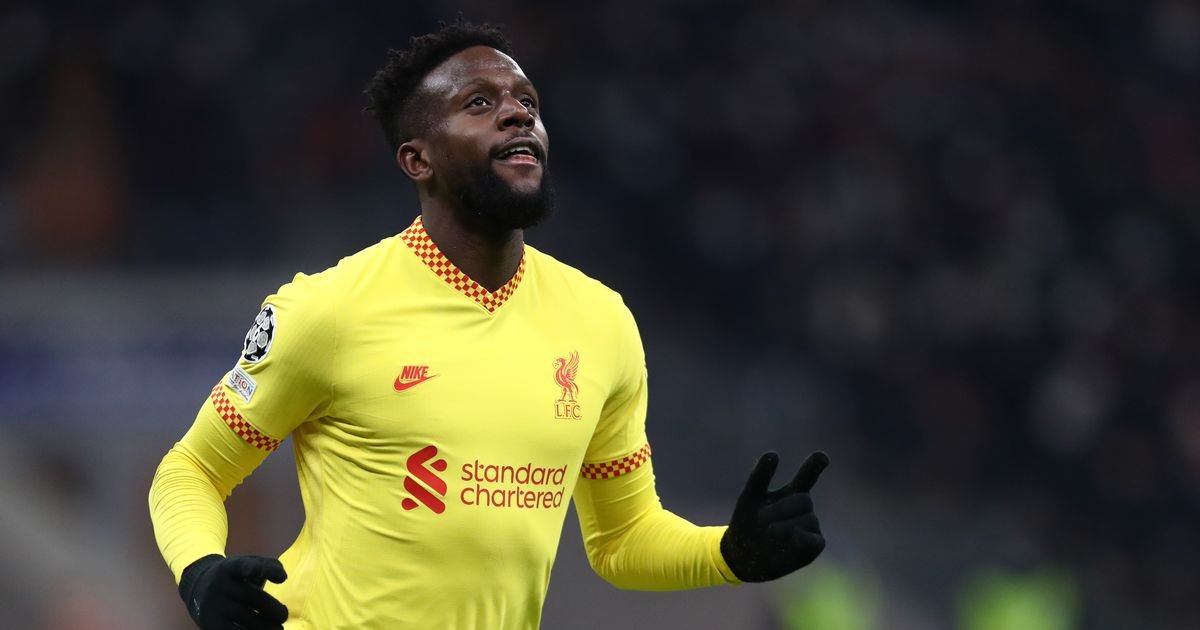 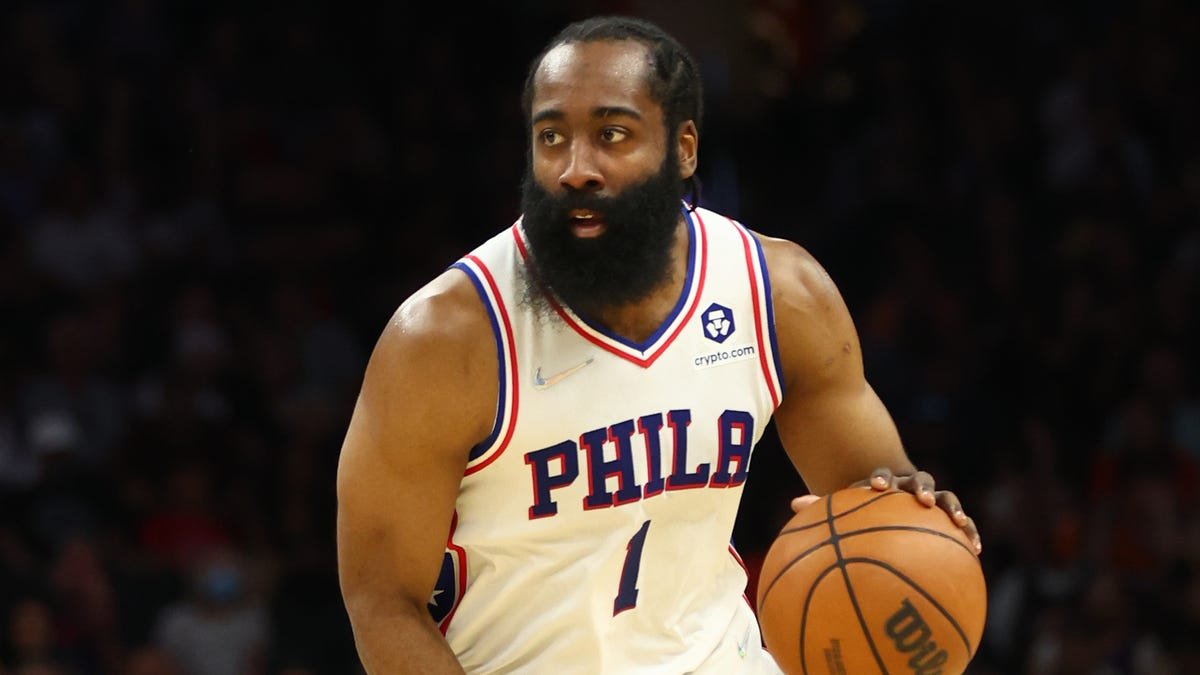