ISL 2020-21 Bengaluru FC vs Jamshedpur FC HIGHLIGHTS: Jamshedpur FC beat Bengaluru FC 1-0 as they climb up to the third place in the Indian Super League (ISL) 2020-21 points table in Match No.41 at the Fatorda in Goa on Monday. Stephen Eze’s 79th minute header proved to be the difference as Rehenesh TP made four big saves to help his team through. In the 79th minute, Eze got his head to Aniket Jadhav’s diverted cross and helped it over the goal line. Gurpreet Singh Sandhu made a big save off Peter Hartley’s shot on goal. Suresh Wangjam escaped a red card as the referee mistook his foul for one by Paartalu and booked the defender. Gurpreet with a lucky save off Jackichand header as he just got his hand to the ball and it bounced down to go over the bar. Sunil Chhetri with another big miss in the 35th minute when he was completely unmarked but shot wide. Nerijus Valskis found himself unmarked in the box in the 17th minute with the ball at his feet but he blazed it over. Sunil Chhetri had an early chance as Suresh Wangjam ran up with the ball from the centre and cut slightly to the right and passed across to Chhetri but the Indian captain’s shot took a deflection and went out for corner. This was a second straight loss for Bengaluru FC. Follow all the live updates of Bengaluru FC vs Jamshedpur FC in News18 Sports’ blog.

Bengaluru FC have been inconsistent this season, they have won three matches, drew three and lost one so far. They have struggled to build a winning momentum. Jamshedpur FC, on the other hand, will be looking for a third win of the season after being on the wrong side of several refereeing decisions. Jamshedpur are currently sixth in the points table but can jump to the fourth spot if they manage to beat Bengaluru FC.

While acknowledging Jamshedpur deserved more points, BFC coach Carles Cuadrat said he expects a difficult match. “Jamshedpur are doing really good work and they deserve to have more points on the table,” said Cuadrat. “We have to control Jamshedpur. Their foreigners are getting better with every passing week, and their young Indian players are also doing well. Jamshedpur will be a tough opponent to face, but we have a plan, and we will try to get the three points.”

Jamshedpur will bank on Nerijus Valskis to cause problems for the opposition defence, having scored six goals. The Lithuanian, however, is yet to score against BFC. Owen Coyle, however, was optimistic about the game. It’s a tough game for both teams. BFC are well respected. They have a terrific coach and very good players. Very hard working and organised team,” he said. “We are looking forward to playing against the best teams and best players. We are capable of winning against best. But we need to be at our best against a very good team BFC.” 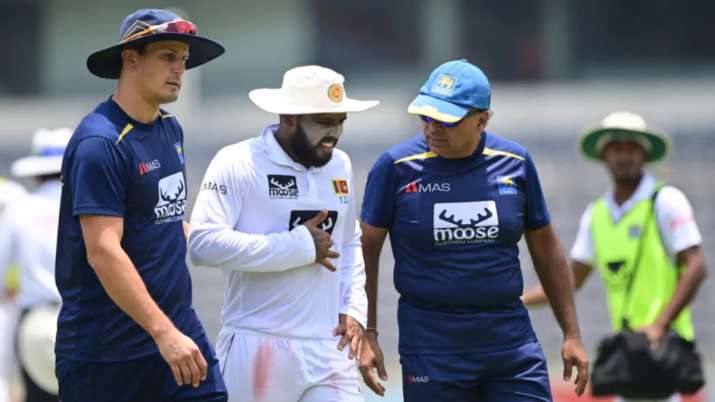