Haas boss Gunther Steiner has revealed that the first idea for how to make his Formula 1 team’s business model work came from the championship’s current CEO Stefano Domenicali.

While a host of new teams that have arrived in the sport in recent years have failed to succeed, Haas has been more successful and is about to embark on its sixth season in 2021.

It arrived in F1 with a completely different business model to other outfits, having arranged a partnership with Ferrari to buy as much as it could off the Italian outfit.

Reflecting on the origins of the team in an exclusive interview with Autosport, Steiner said that his first thoughts of getting involved in running an F1 team came about when he was approached by the failed US F1 outfit in 2009.

“The idea came about in a very strange way,” he said.

“At the time, F1 had lost manufacturers like BMW, Toyota and Honda, while among those who wanted to join was US F1, which was based 15km from my home.

“I was introduced to the boss, Ken Anderson, because he needed my company to do some work for him. Bernie Ecclestone was calling me regularly, asking what was going on because the whole thing wasn’t clear.

“Then one day I got a call from Chad Hurley, the main investor, who asked me what to do to get into F1, as I knew that world.

“The only solution [I felt] was to buy the cars that Dallara was building for Campos, but clearly there wasn’t enough time to enter the championship. After a couple of days he told me to get in touch with Mr Dallara to discuss the matter.”

While Steiner was sounding out options to help USF1, he met up with Domenicali – who was then Ferrari team boss – to get his thoughts on the situation.

“One afternoon I had some free time, so I went to see Stefano Domenicali, to ask him what the F1 environment was like in those years and to understand more about it,” he explained.

“Stefano advised me against going ahead with Hurley because he understood that it wasn’t a project with a solid foundation. But the idea of making an F1 team was already in my head, so I thought about it for a while.

“In those months there was talk of a third F1 team for potential customer teams, so after a while I called Domenicali back to propose a project structured in such a way as to have this car.

“He said: ‘Find someone willing to invest seriously in racing and then we’ll see.’

“So I started to contact people in the racing world, until I found someone who knew Gene Haas, who was involved in NASCAR at the time.

“We met and started talking about it, first distantly and then in detail. The negotiations lasted a year and eventually Gene was convinced to join, so he asked me to get him an entry.

“It’s always difficult at the beginning, but once you find someone to finance the project, then it’s just a matter of working on it to make it happen, doing it well and using the knowledge you have.”

Haas has kept its close ties with Ferrari ever since it joined F1, and the partnership has been forged closer for this season with a hub for the American-owned team being set up at Maranello.

Men's Basketball Falls on the Road to #19 Wisconsin

Latvia To Host Men's Ice Hockey Worlds Alone In May 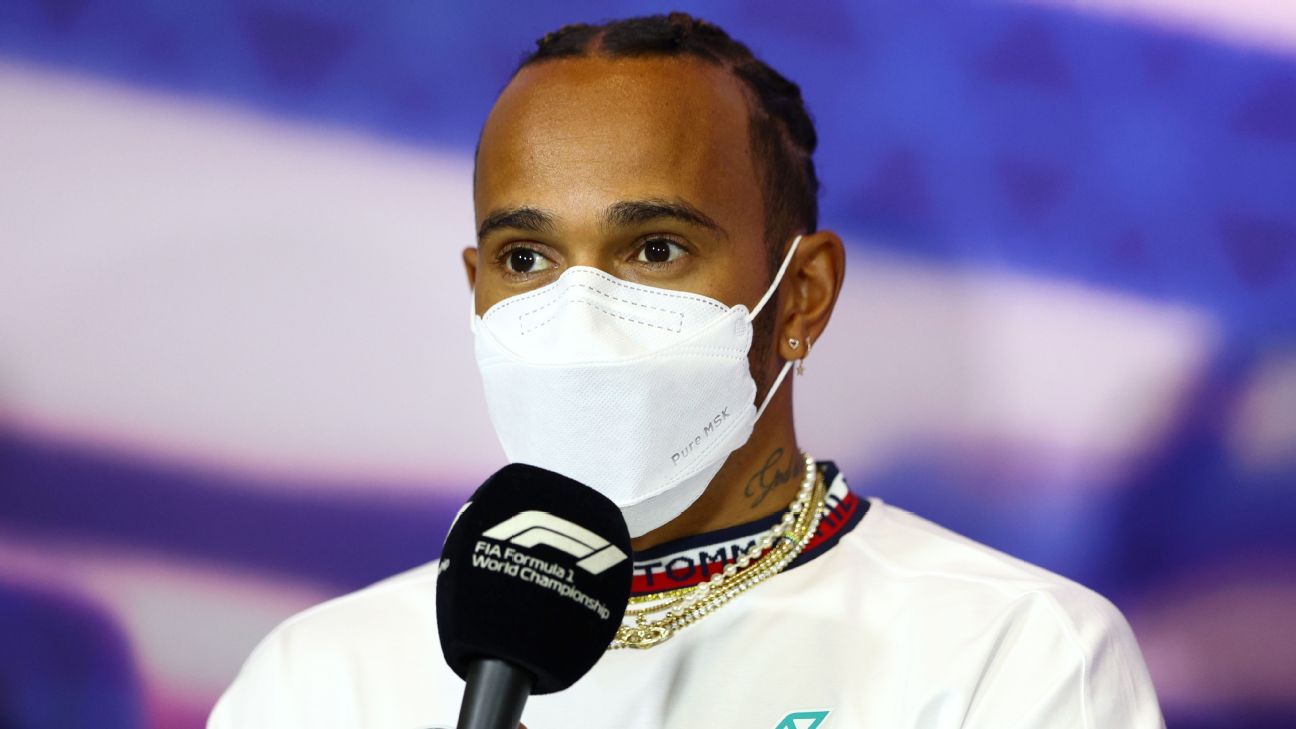 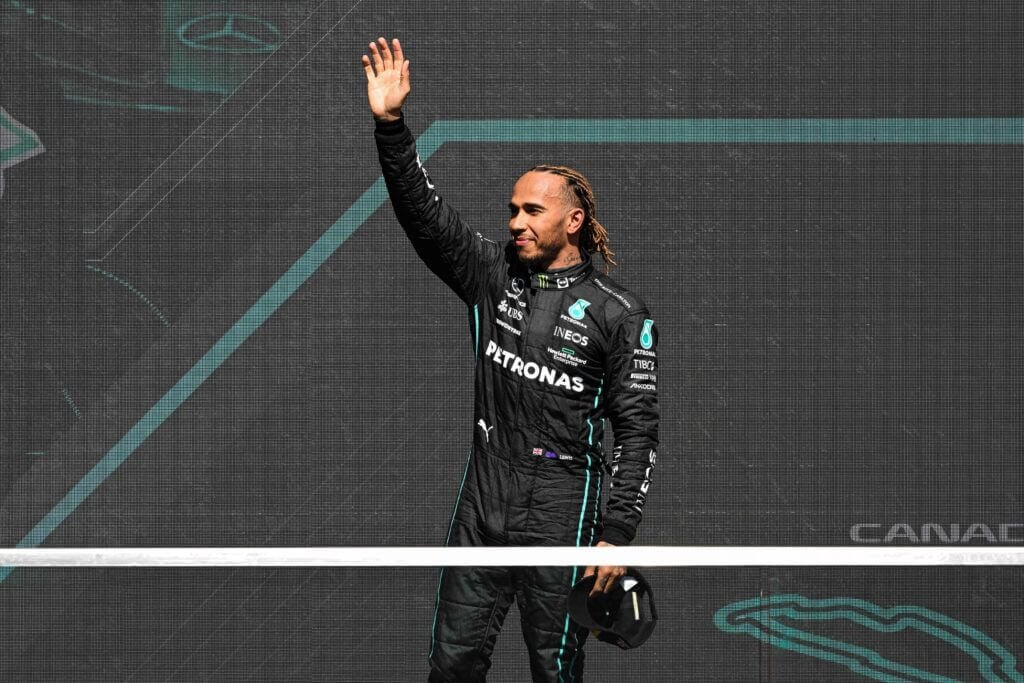 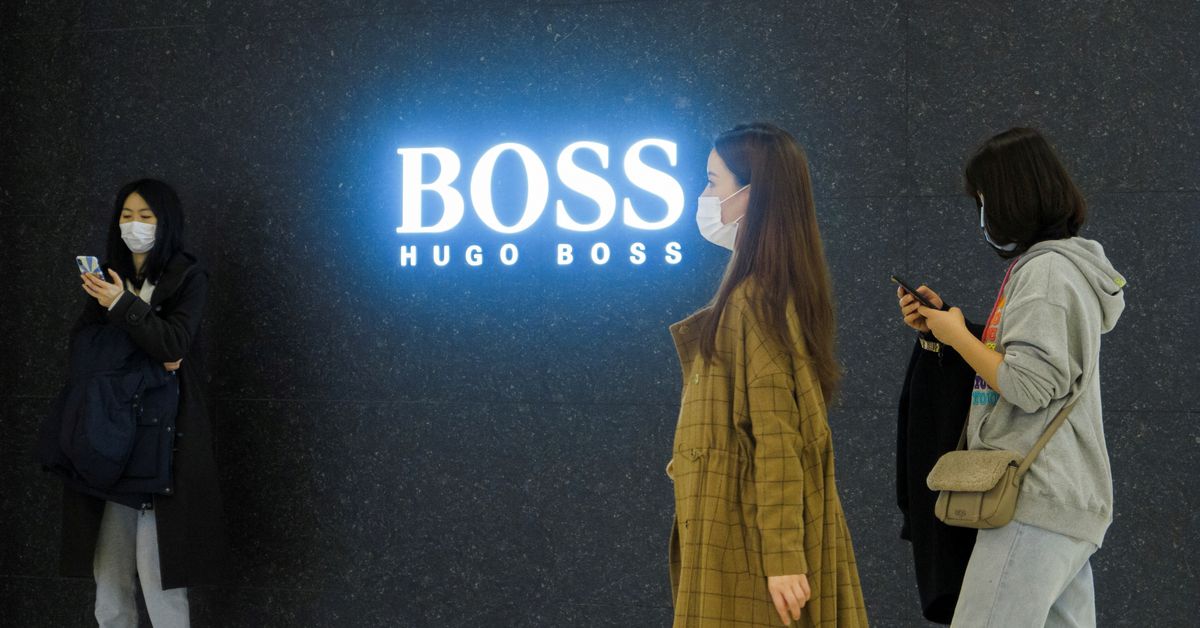