Murali Sreeshankar slept in an Usain Bolt-autographed jersey every night for months as a nine-year old. Former 800m athlete and family friend Shiny Wilson had brought it as a gift for him on her return from the 2008 Beijing Olympics. The five Olympic rings fill the walls, doors and grilles of their Palakkad home and sport is the unquestioned choice of meal-time discussion. In pursuit of his Tokyo goal, two years ago the 21-year old gave up eating parottas, the layered, flaky flatbread made from refined flour that is ubiquitous to his home state, Kerala.

“The idea was to sacrifice one thing I love for my life’s greatest dream,” he tells ESPN. It didn’t quite go in vain. On Tuesday, with a jump of 8.26m in his fifth and final attempt, Sreeshankar broke his own national record and announced his Olympic qualification at the Federation Cup in Patiala. For perspective, at the 2016 Rio Games, the fourth place finish was an 8.25 effort.

“I feel happy,” he says, sheepishly. “But it’s more like a shelter on our journey. It’s still a long road. I’d like to think that trying to practice the ‘Mamba mentality’ has helped.”

Sreeshankar breached the 8m mark in all his jumps, comfortably surpassing his previous national record of 8.20 and the Tokyo qualification criteria of 8.22. A basketball junkie, Sreeshankar swears by the late NBA legend Kobe Bryant’s mantra of relentlessness, obsession and single-minded passion for the sport.

Coached by his father S Murali, a former triple jumper and silver medallist at the South Asian Games (mother KS Bijimol is a former 800m athlete), Sreeshankar used the uninterrupted months of non-competition during the pandemic to bulk up on core strength and work on his speed. Murali converted a portion of his terrace and the car porch of his brother’s home to set up an ad-hoc gym facility for the young athlete. Once the restrictions eased, Sreeshankar received permission to resume training in the Palakkad government medical college premises. There were videos of him jumping over a row of plastic chairs lined up on the track.

“We bought all equipment including plyometric boxes to help him build his core, which was necessary to improve his landing,” says Murali. “The other thing was quickening speed in his approach. He clocked under 10s on the hand speed indicator during practice.”

Good sprinters, it is said, make good long jumpers. Once airborne, the jumper has little control over his flight course or distance, and it is the horizontal and vertical velocity he generates during the approach and take-off, respectively, that becomes crucial.

Sreeshankar qualifies for Olympics!#TOPSAthlete long jumper #Sreeshankar has qualified for #Tokyo2020 with a national record jump of 8.26m at the Federation Cup. He surpassed his own record of 8.20m and the Olympic qualifying mark of 8.22m. #GemsofSAI #JeetengeOlympics pic.twitter.com/bITpT8EiXO

In March 2018, Sreeshankar spent over a week in the hospital after suffering a ruptured appendicitis, following which he found himself weaker, slower and low on energy reserves. Recovery from the surgery, doctors told him, would take at least two months. In June, he ended up winning his maiden international medal, a bronze at the Junior Asian Championship. The following year he sustained a heel injury, an anathema for long jumpers, which laid him low for two months.

“Takeoffs were very painful then,” says Sreeshankar. “My body feels a lot stronger now because of all the work I could put in over the last year. My runway technique was quite poor in the previous IGP. I still have a lot of work to do before the Olympics.

Having a parent doubling up as coach can always be an extra challenge for an athlete. It means he knows what you eat, how you spend your time and what time you go to bed. Sreeshankar hasn’t been to a movie theatre in five years nor taken a trip with friends for as far back as he can recall.

“Sometimes when my wife buys parottas for me and my daughter, he’ll come and sit beside us and look at it longingly, even sniff it from our plates and then walk away,” Murali adds. “He is determined to not break his promise until the Olympics are over. No tours or outings for him. I don’t restrict him regarding social media because that is our window to understanding what other athletes across the world are doing. Of course, there are occasional father-son standoffs. But he’s an obedient boy so that makes my job a lot easier. If things work to plan, he will be on the Olympic podium in 2024. He will be 24 then and at the perfect age to peak.”

What about Tokyo? “If I can consistently cross 8.20m, I think I stand a chance of fighting for a medal,” says Sreeshankar. “I see myself at least making the finals.”

Winners would have remained same without fans' participation: FIH CEO on Indians …

Decision to pull out of CWG doesn't lie with Hockey India only, govt needs to be consulted …

Winners would have remained same without fans' participation: FIH CEO on Indians …

Decision to pull out of CWG doesn't lie with Hockey India only, govt needs to be consulted … 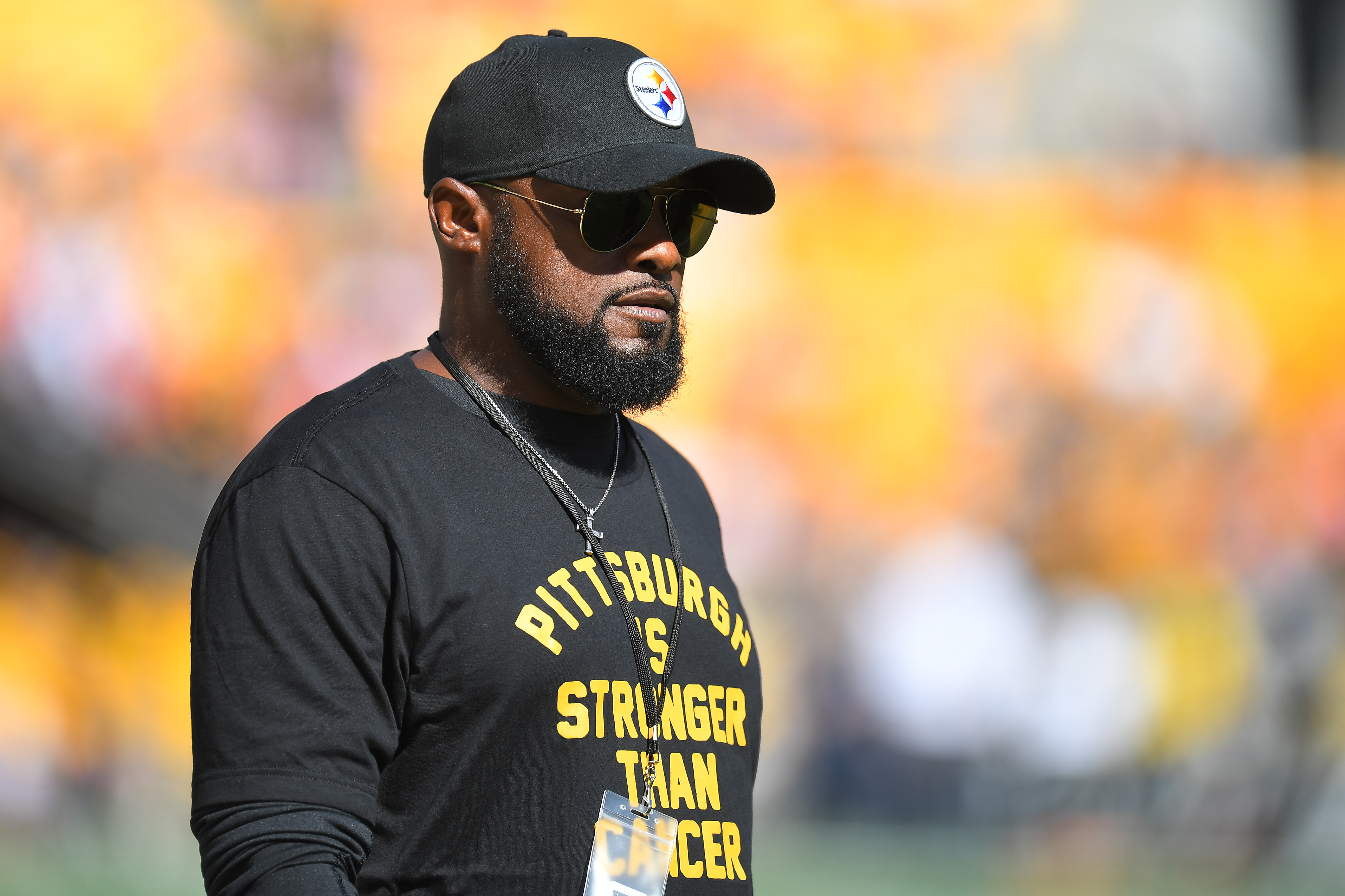 Steelers' Mike Tomlin: 'It Was an Embarrassment' for Referees to Review Metcalf Catch 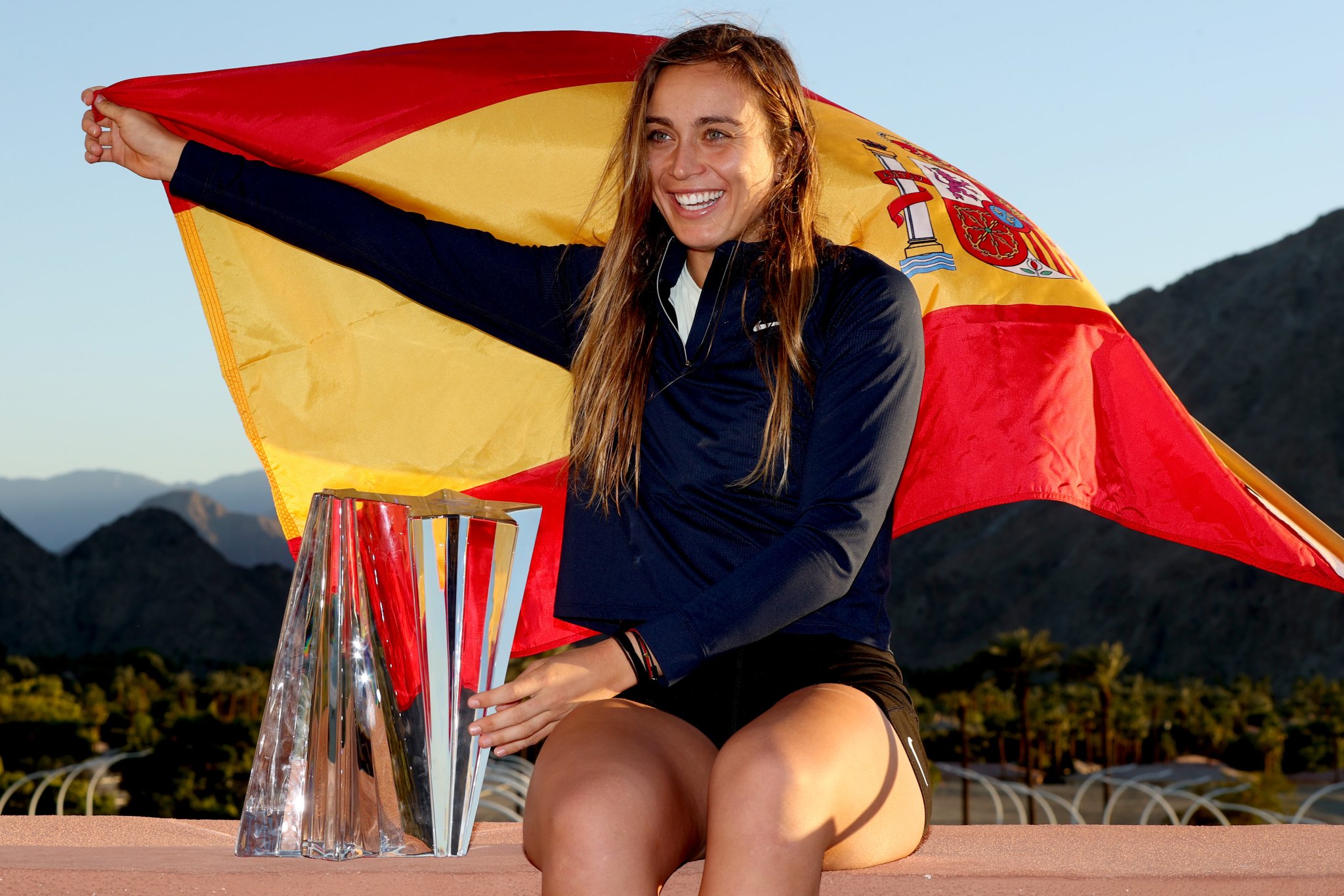 Did Paula Badosa and Victoria Azarenka play 2021's Match of the Year in Indian Wells? | Tennis.com