After these two games at home with Golden State, the Spurs go on the road for a seven-game trip beginning on Friday night at Atlanta.

Curry racked up a season-high 11 3-pointers in the Warriors’ loss. His output was the second highest of his career, behind only his 62-point showing against Portland on Jan. 3.

“That always is a good feeling when you feel like you’re in a rhythm, you just need a clean look and things are going to fall,” Curry said. “It was that type of night. Obviously wanted to get the win. Kind of mixed feelings right now.”

Curry, 32, is coming off a season derailed by a broken hand, but his scoring figures are the best they’ve been since his last MVP season in 2015-16.

“I don’t think we lost the game — I think Dallas won the game,” Kerr said. “Our guys fought and competed the entire way.”

Rookie center James Wiseman won’t play in the next two games at San Antonio because of his sprained left wrist.

The Warriors have lost four straight games in San Antonio.

Who is Sarah Thomas? The First Female Referee at the Super Bowl 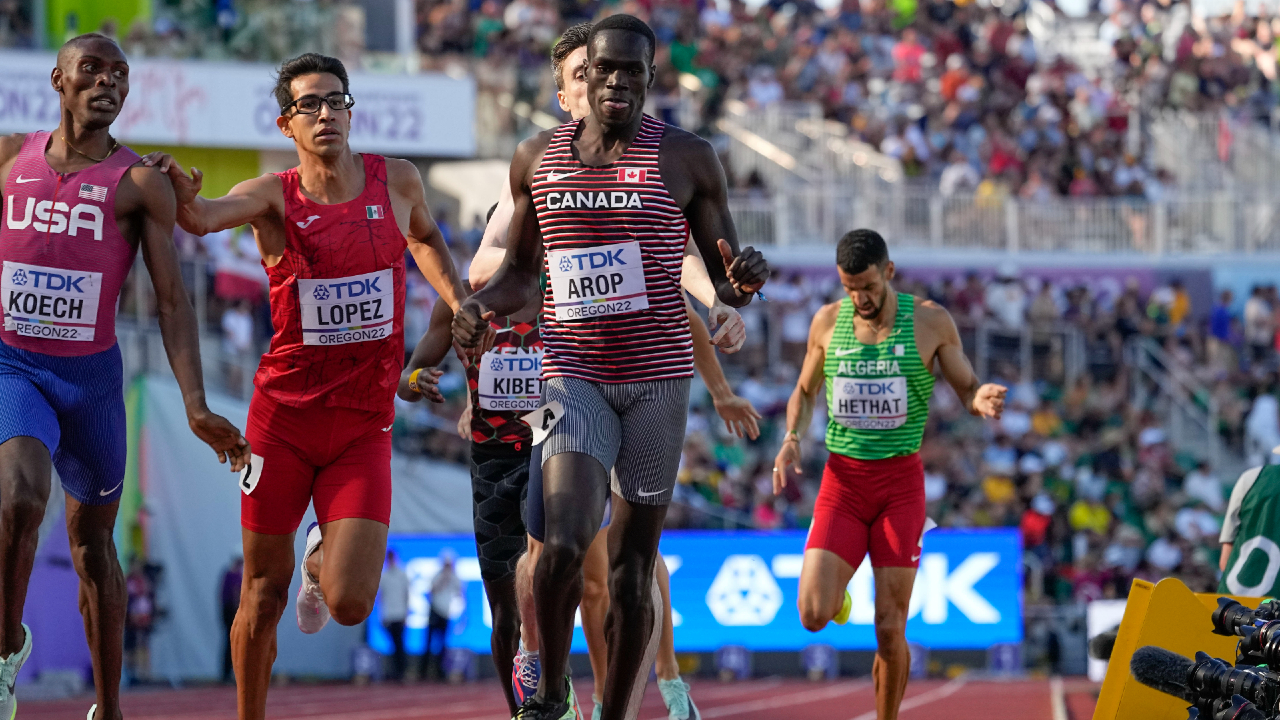