“It was an incredibly difficult decision,” Garrity said. “I have enjoyed my time with the USHL very much and believe this league is on the path to continued success.

“When I took on this role on an interim basis, I could never have imagined staying as long as I did. Knowing that our league is on a solid footing, it is time to hand over the reins to the next leader who can continue the growth and prosperity of the best junior hockey league. I have made this decision now to allow sufficient time for the transition and to put the new Commissioner in the best possible position to be successful. “

Garrity was President and CEO of the Sioux Falls Stampede when he agreed to become Interim Commissioner in November 2017 before accepting the full-time position in May 2018.

Under Garrity’s leadership, USHL has expanded its partnerships with USA Hockey and the National Hockey League to enable USHL to emerge as an undisputed leader in junior hockey in North America. More than 50 players with USHL connections have been drafted into the NHL Draft in each year of Garrity’s tenure, including a record 57 in the 2018 NHL Draft.

LINCOLN, Nebraska – After the break in the Nebraska men’s basketball program announced last week, the Huskers game vs. Penn State, Saturday, Jan. 30, was postponed. The institutions will work with the Big Ten Conference to identify rescheduling options.

Why cancelling the Olympics would be 'catastrophic' for sport 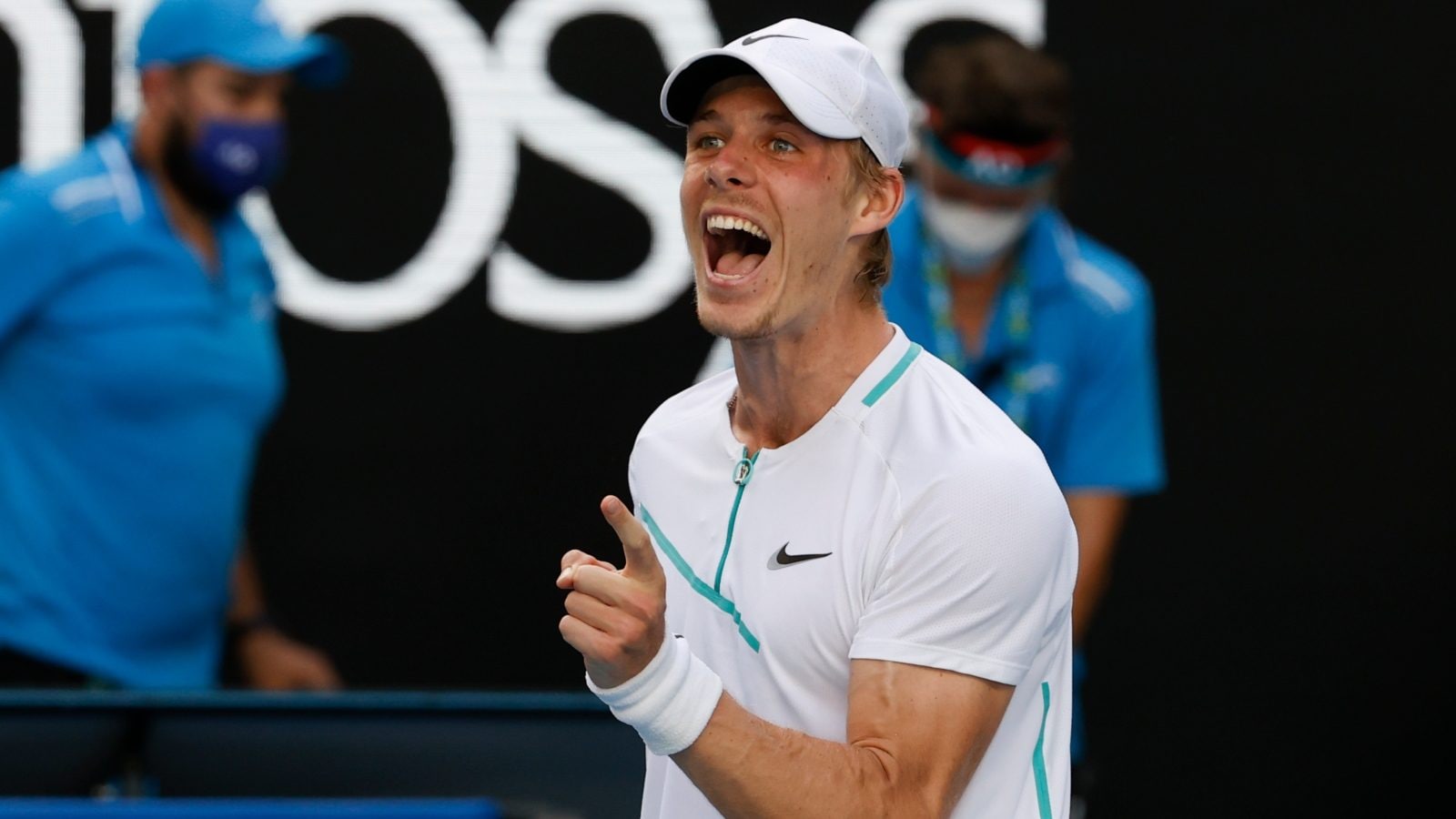 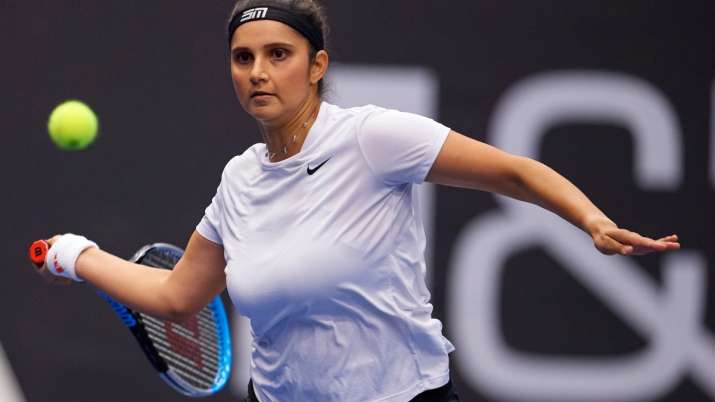