Terms of the deal were not disclosed for Espinoza, who has spent his entire MLS career with Kansas City.

Espinoza, 34, began his MLS career as a member of the Kansas City Wizards in 2008 and stayed with the club until 2012. He later joined Wigan Athletic in England before returning to Sporting KC in 2015.

“I’m very excited for the opportunity to return to Sporting and compete for an MLS Cup,” Espinoza said. “Kansas City is a special place where I have spent most of my career and I wouldn’t want to be anywhere else. I’m proud to continue representing this club and playing for our fans.”

Espinoza recorded two goals and two assists in 16 matches last season as Kansas City finished in first place in the Western Conference standings. He has 10 goals and 37 assists in 254 career MLS games.

UAE, Ireland Set for Return to International Cricket with ODI Series But Lack of Test Action a Sore Spot for The Irish 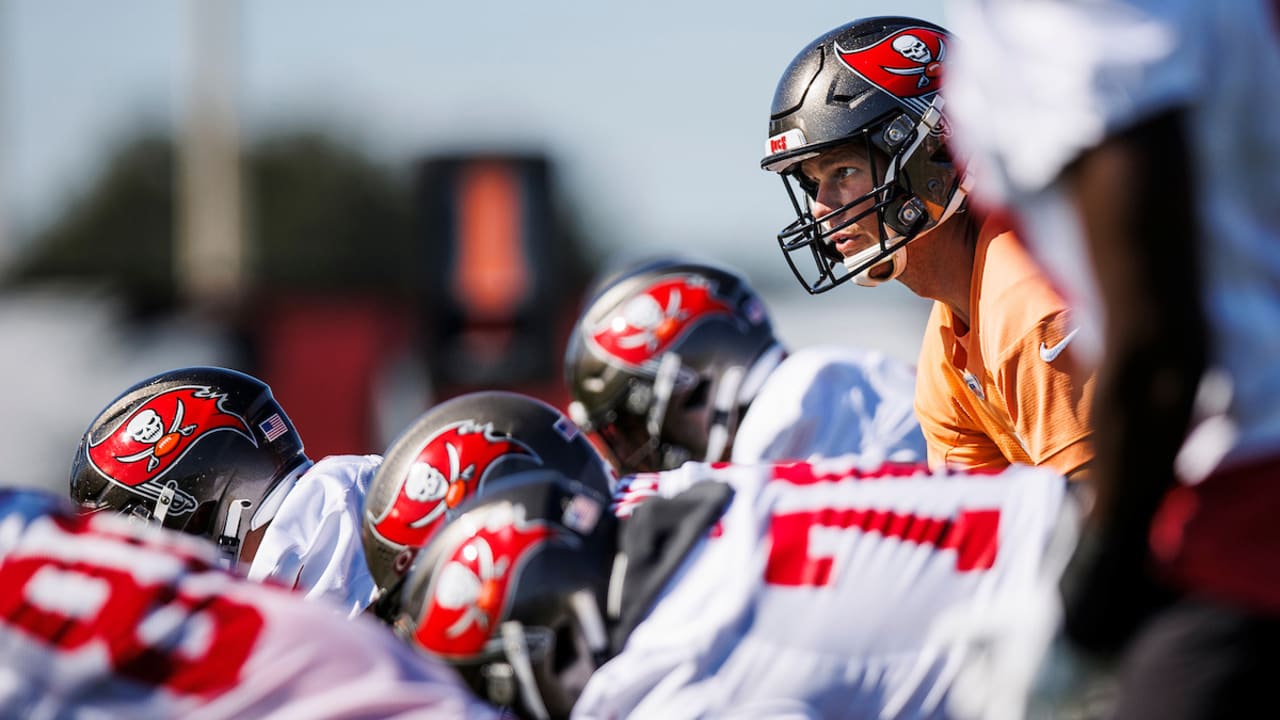 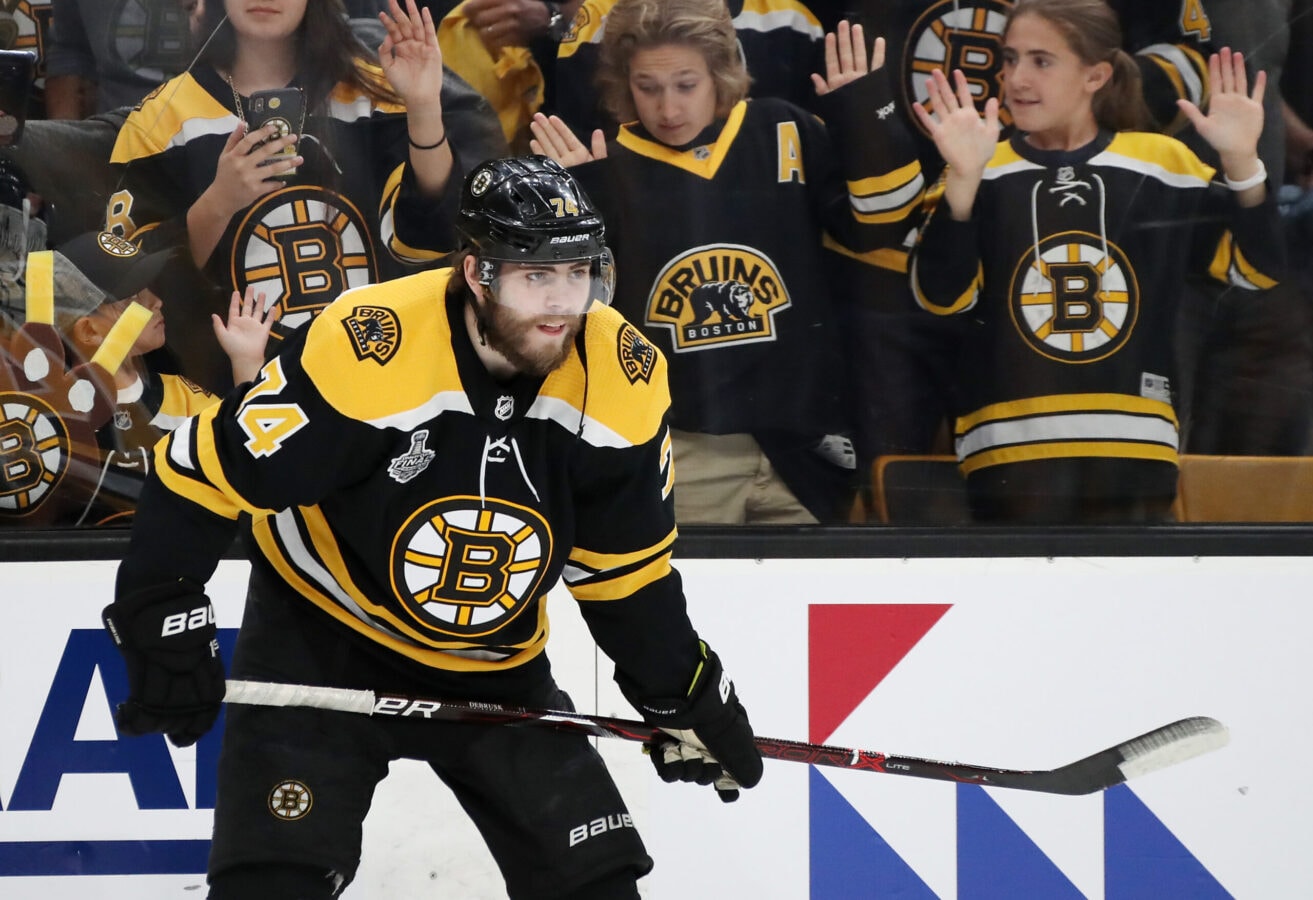