When it comes to college football, it begins and ends with the quarterback. When a team doesn’t have the right guy under center, it can make it increasingly difficult to achieve your team’s goals. Fortunately enough for the Oklahoma Sooners, they have been blessed with great quarterback play under the tutelage of Lincoln Riley.

It began with the arrival of Baker Mayfield from Texas Tech, he would sit and learn behind Trevor Knight. Mayfield would take over in the 2015 season not look back. The next two passers would follow in his footsteps transferring in from other programs with Kyler Murray and Jalen Hurts. This past season, Riley would start his first homegrown quarterback in Spencer Rattler. The five-star quarterback would help lead OU to a 9-2 record in his first season.

Going into year two, Rattler is expected to take another leap under the fifth-year head coach. Viewed as the top candidate for the Heisman memorial trophy, the Arizona product is hoping to lead the Sooners back into the College Football Playoffs.

Looking at the college football landscape, Rattler is viewed as one of the top quarterbacks along with North Carolina’s Sam Howell. The latest passer rankings from 247Sports put Spencer Rattler right at the very top.

You could argue Spencer Rattler doesn’t have the fanfare that Baker Mayfield and Kyler Murray had going into their recent Heisman seasons, but he will. Watch a possession or two with this kid under center and you’ll quickly notice what sets him apart from the rest of the competition nationally — his talent comes effortlessly. He’s a flick-of-the-wrist signal caller, a player who can toss one down the seam on a dime off his back foot or throw one on target 50 yards on the run. The perfect facilitator in Lincoln Riley’s scheme, Rattler’s numbers will reach the moon in 2021.

Following Rattler, another Big 12 passer sits inside the top five with Brock Purdy. Much like the OU signal-caller, Purdy hails from the state of Arizona. He ranks right in at No. 5.

The conference has three quarterbacks in the top 25 but that could have a completely different look by season’s end. Texas Tech’s Tyler Shough, Texas Christian’s Max Duggan, and whoever wins the quarterback battle for Texas could have something to say about it. 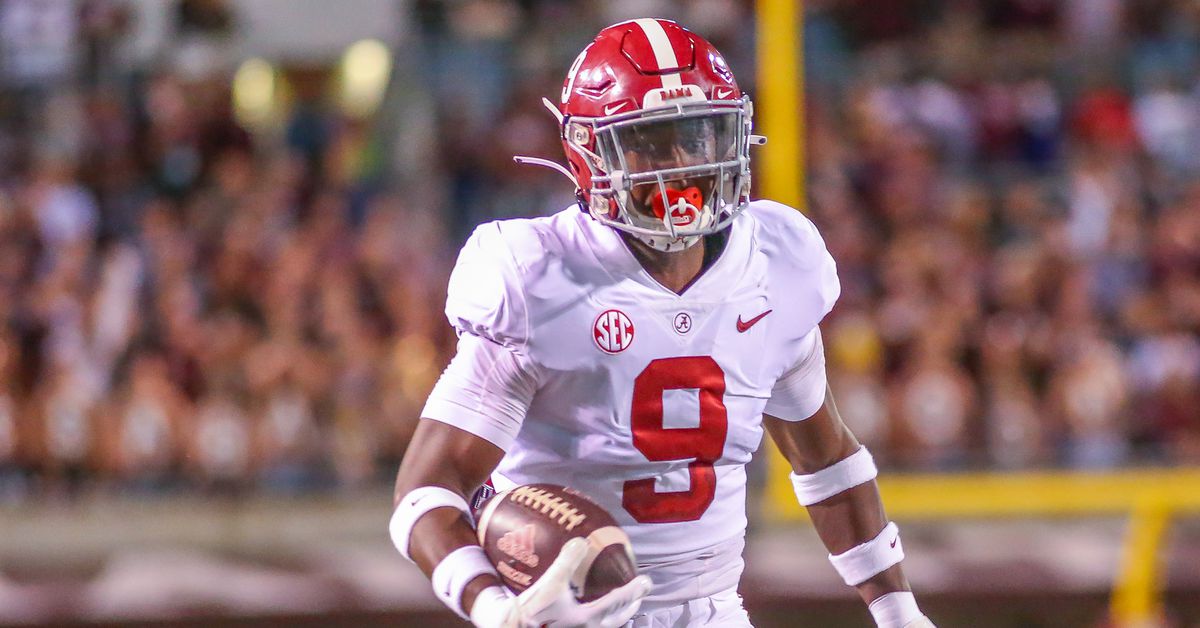