Star spinner Rashid Khan says winning the ICC T20I Cricketer of the Decade award is a special achievement for a player from an emerging country like Afghanistan.

The 22-year-old leg-spinner was the highest wicket-taker in T20 Internationals in the past 10 years with 89 scalps at an average of 12.62. He had three four-wicket hauls and two five-fors during this period.

“I am speechless after this award. For someone from Afghanistan to get this award, it’s a special moment for me, for my country and for my fans,” he said in a video message posted on ICC’s Twitter page.

He said his focus now would be on improving his batting skills in the coming years.

“I have played for five years and my target is to play for another 10 years and keep on doing well. I have been doing well in bowling and in the coming years I will be focussing on contributing with the bat also,” he said.

“I can’t forget my performance in 2016 T20 World Cup where I was the second highest wicket taker. The win against eventual champions West Indies was also a memorable one. I took two wickets in that match and the wicket of Marlon Samuels was my best in that World Cup.” 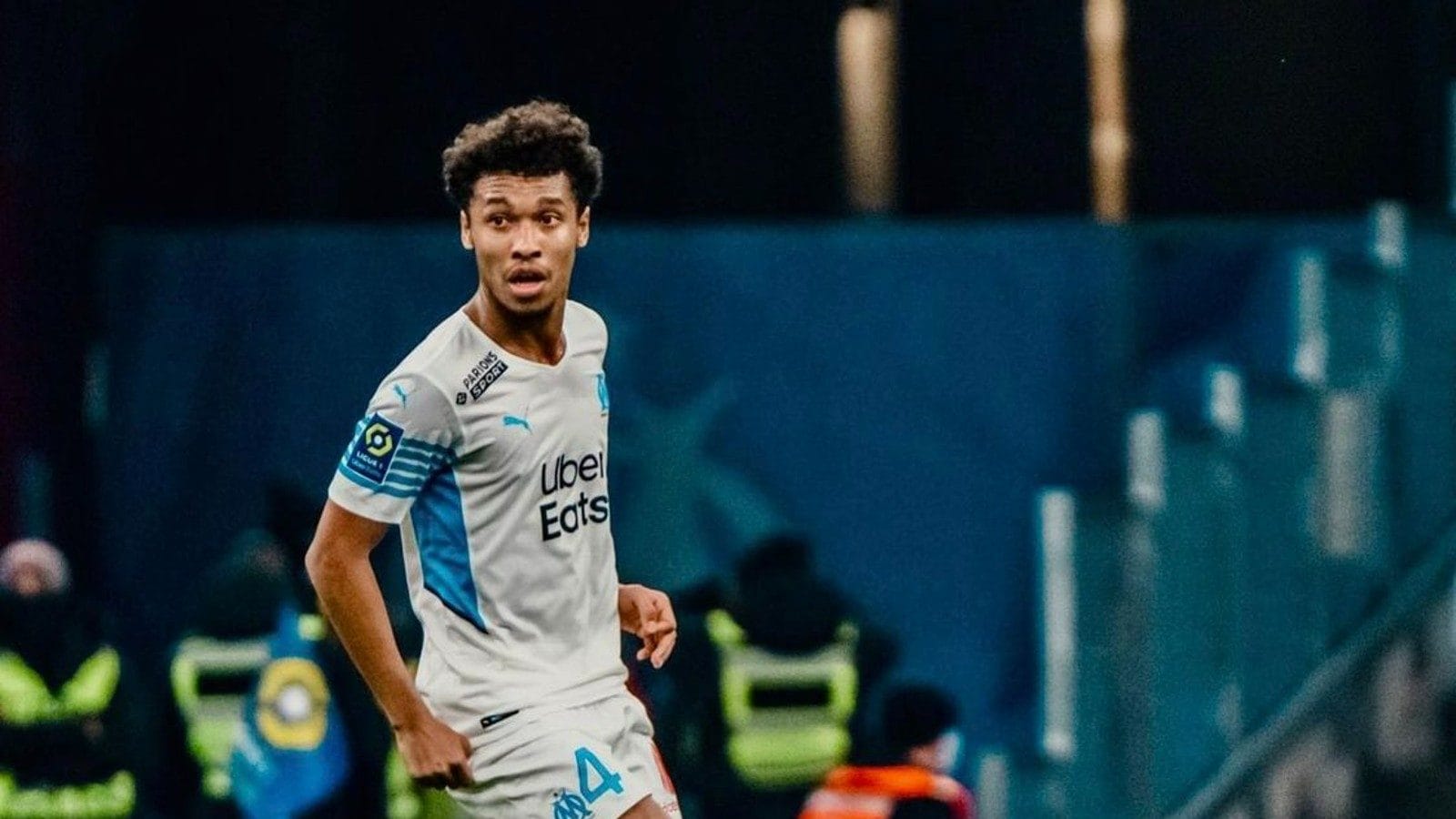