MADRID: The World and European soccer bodies, FIFA and UEFA, must not prevent 12 of the continent’s leading clubs from creating a breakaway Super League, a Spanish commercial court said on Tuesday in a preliminary ruling.
FIFA and UEFA made no immediate comment about the case, which is likely to mark the start of a prolonged legal fight over the proposed league, which threatens to upend the long-established order of elite soccer in Europe.
POLL: Are you in favour of the European Super League?
It was not immediately clear what authority the Madrid court, which adjudicates corporate disputes, had over the Swiss-based soccer bodies.

The court said in a ruling seen by Reuters that FIFA, UEFA and all its associated soccer federations must not adopt “any measure that prohibits, restricts, limits or conditions in any way” the creation of the Super League.

It also warned them not to sanction any players or managers taking part.
The Super League project is headed by Real Madrid president Florentino Perez, and the company that has been set up to the run the competition is based in Madrid.

The company applied to the Spanish court for an injunction to prevent soccer regulators from taking any action against its new league.

The judge slapped a preliminary block on FIFA and UEFA at least for the duration of the legal proceedings, which can take many months in Spain.
The court intervention came after both UEFA and FIFA warned they would impose sanctions on clubs and players competing in the new league, which has been set up as a rival to European soccer body UEFA’s established Champions League.
In a letter to FIFA president Gianni Infantino and UEFA president Aleksander Ceferin on Monday, seen by Reuters, the “European Super League Company S.L.” said it was taking legal steps to protect its new venture.
The letter said the Super League had placed motions in several un-named courts “to ensure the seamless establishment and operation of the competition in accordance with applicable laws”.
Three of the 12 breakaway clubs are based in Spain — Real Madrid, Atletico Madrid and Barcelona. The other nine are based in England and Italy.

Who was Serena and Venus Williams’ late sister Yetunde Price? Everything we know about the tennis champions’ tragically murdered sibling, featured in Will Smith movie King Richard

Who was Serena and Venus Williams’ late sister Yetunde Price? Everything we know about the tennis champions’ tragically murdered sibling, featured in Will Smith movie King Richard 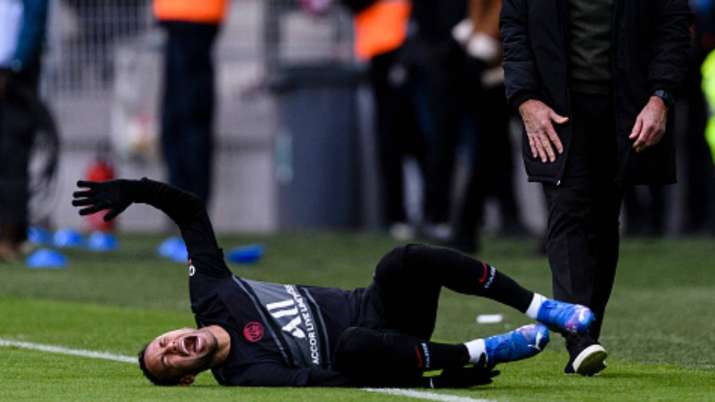 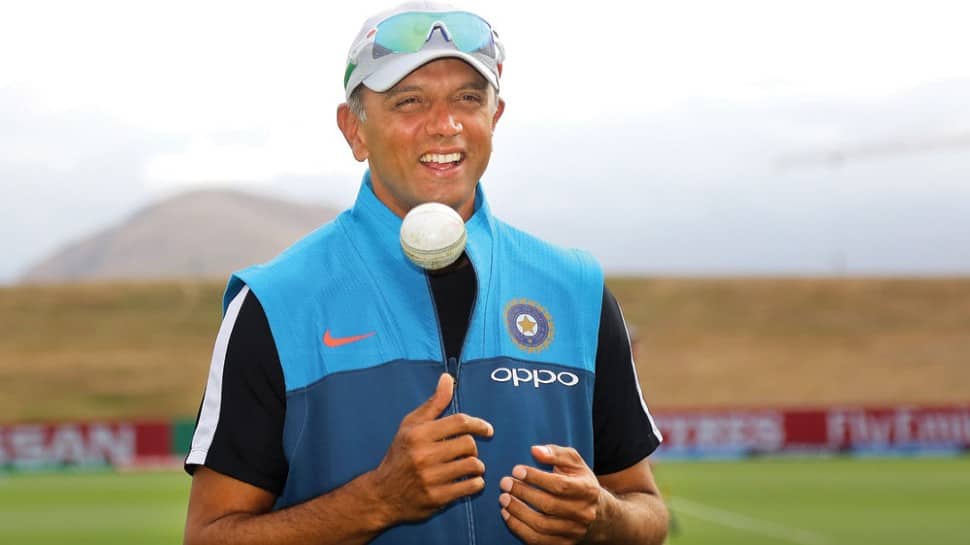 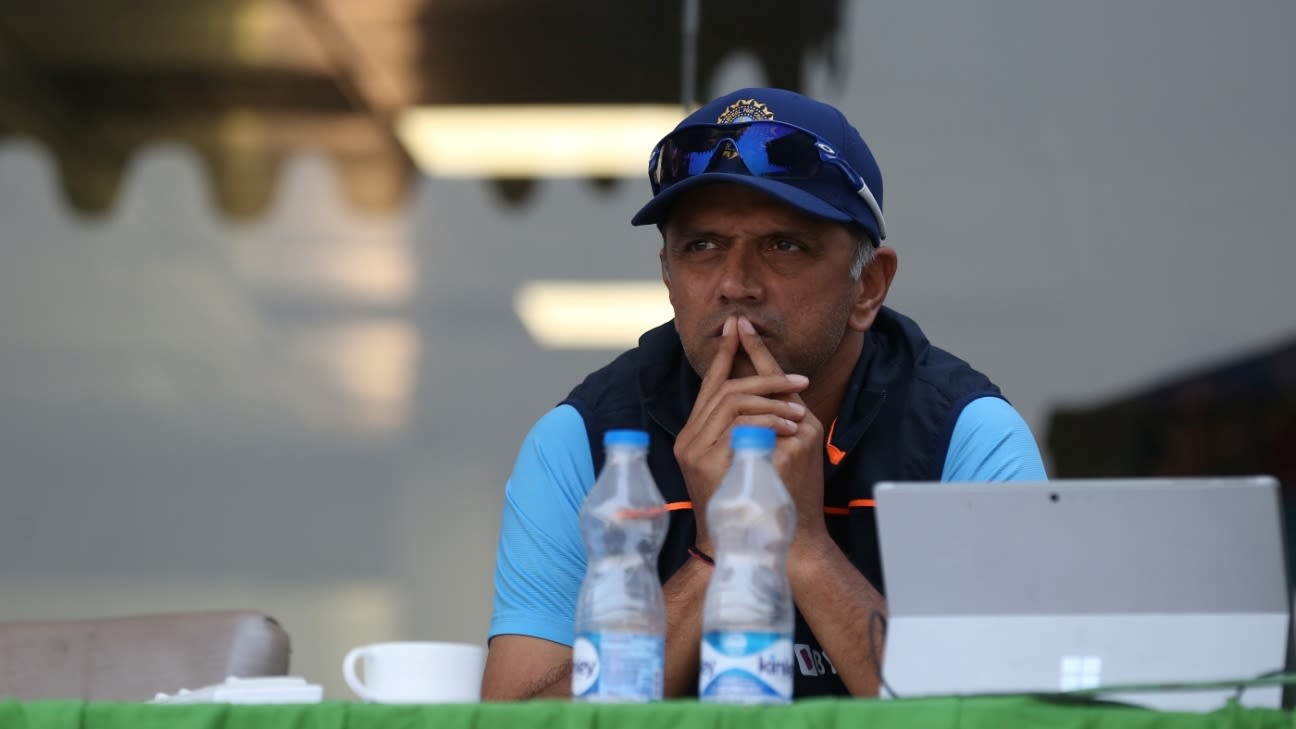