Southampton and Aston Villa will be looking to improve after both sides turned leading positions into defeats in midweek. Villa’s loss was all the more painful after going ahead twice before losing 3-2 at Burnley. Morgan Sanson is available to make his debut for Dean Smith’s side. Ralph Hasenhüttl bemoaned Southampton’s uncharacteristically weak defending against Arsenal and the manager will continue to miss his giant centre back Jannik Vestergaard. Kyle Walker-Peters’ return is still doubtful. Graham Searles 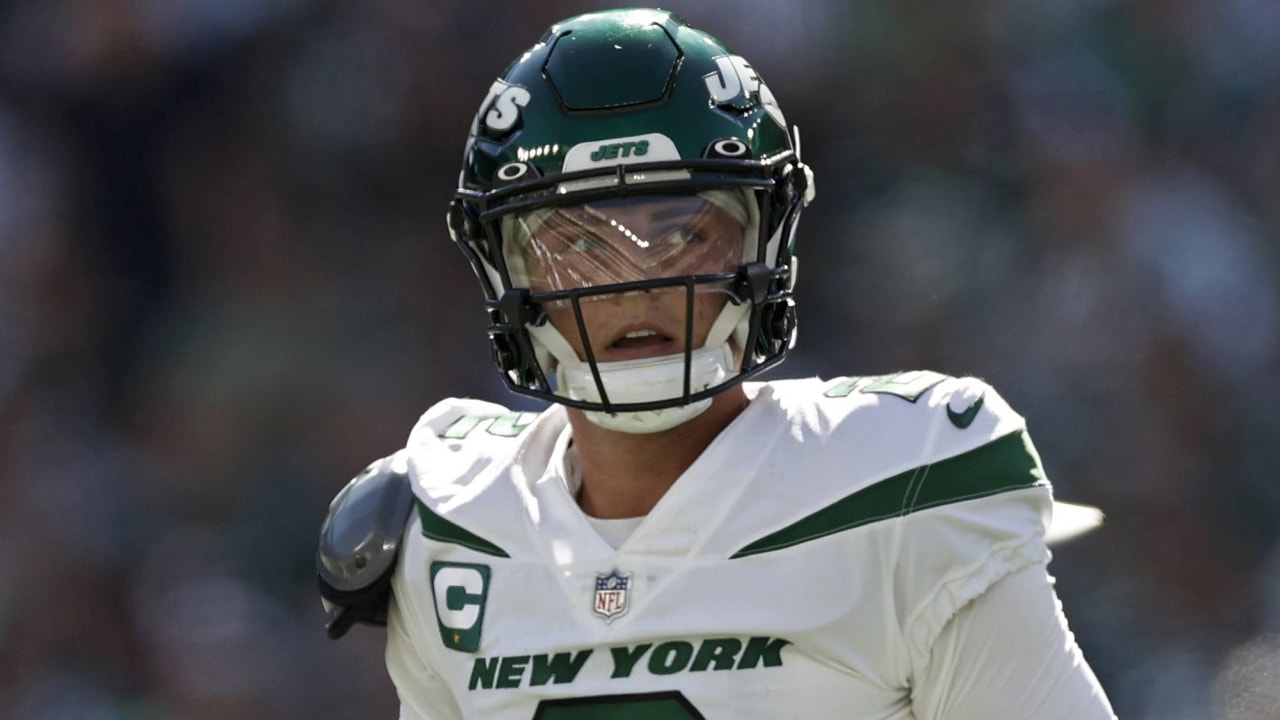 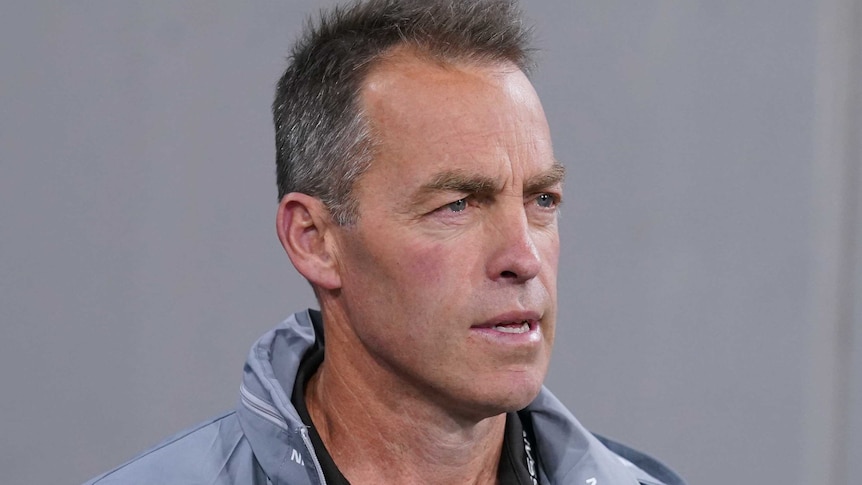