The 21-year-old Higgo shot a seven-under 63 for the second consecutive day to hold off a charge by Maximilian Kieffer, who finished runner-up after an eight-under 62 that included seven birdies and an eagle.

It was another near-miss for Kieffer, who was coming off a loss on the fifth playoff hole at the Austrian Open.

Higgo had five birdies and an eagle at the Meloneras Golf Course in the Canary Islands, ending the tournament at 25-under.

“It’s unreal. I can’t put it into words, it feels amazing.” – Garrick Higgo

His other European Tour win came last season at the Portugal Open.

“It’s unreal,” the left-handed Higgo said. “I can’t put it into words, it feels amazing. It’s quite a relief finishing now. It wasn’t over until the last hole really, I knew anything could happen, especially with the wind coming up. It was a bit stressful.”

Australia’s Maverick Antcliff finished a good tournament, which had only been spoiled by his one-over par third round, with a 66 which saw him finish joint-21st on 14-under overall. 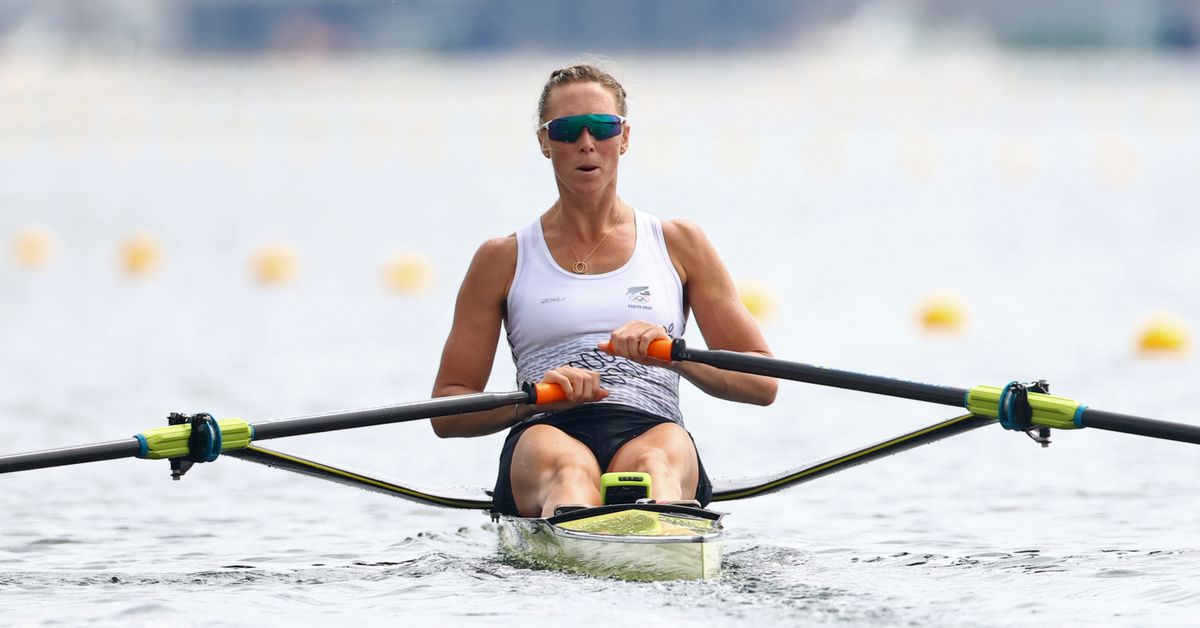