CAPE TOWN: Sports minister Nathi Mthethwa has turned up the heat on Cricket South Africa’s (CSA) embattled Members Council after stripping them of the right to run the game, putting the country’s participation in future international tournaments in doubt.
The all-powerful Members Council, which is made up of the presidents of the 14 provincial unions, has been holding out against agreeing a new Memorandum of Incorporation (MOI) for the organisation that would allow for a greater number of independent directors on its board.
Mthethwa, as well as the CSA’s interim board, see this as a necessary step to ensure good governance after years of graft allegations, which have bedevilled the organisation.
The move, which Mthethwa said would come into effect “at the earliest opportunity”, could fall foul of the International Cricket Council, who disapprove of government intervention.
“I have decided to invoke my powers … by de-funding and de-recognising CSA‚” Mthethwa said in a letter to CSA on Friday.
“I will‚ as soon as possible‚ also inform the ICC of my decision and provide them with my reasons for doing so.”
CSA’s interim board released a statement in response, calling it a “sad day” for cricket in the country.
“Only the Members Council can retrieve the situation now by resolving to support an expedited procedure (for the new MOI),” interim board chairman Stavros Nicolaou said.
A Special General Meeting was held last Saturday where it was expected that the Members Council would achieve the 75% majority vote in favour of a change to the MOI, but instead only six unions were in favour, while three abstained.
Those that voted against said they did not have enough time review the changes, something the interim board have denied.
South Africa’s next international series is not until June when they are due to tour the West Indies for test and limited overs matches.

All you need to know about cricket's brand new tournament, 'The 6IXTY' – CricketTimes.com

All you need to know about cricket's brand new tournament, 'The 6IXTY' – CricketTimes.com

Have to be patient for opportunities as team is in good form: Nilam Sanjeep Xess | Hockey News 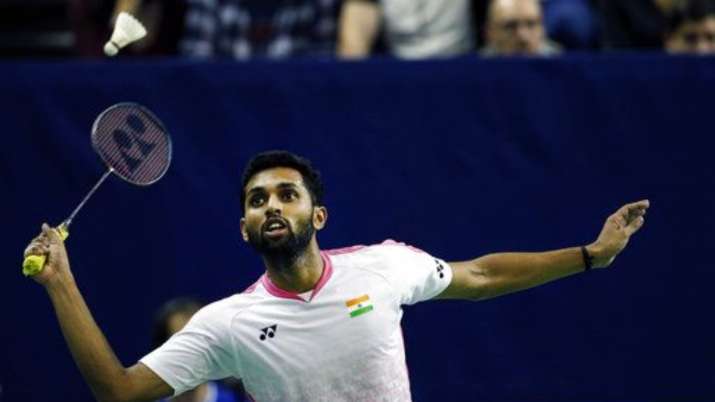 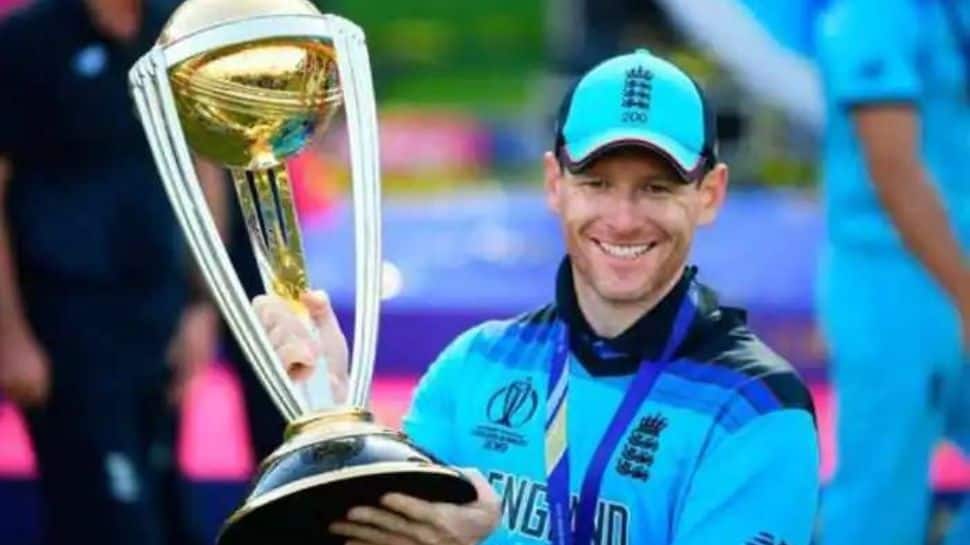