Spring football begins in a week for the Oklahoma Sooners. With the return of football on the way, Sooners Wire takes a look at each position group ahead of camp.

The most important position on any football team is the quarterback. Fortunately for the Sooners, they return one of the most talented passers in all of college football with Spencer Rattler. He is viewed as the top choice to win the Heisman Memorial Trophy in 2021. Behind him is another No. 1 quarterback in Caleb Williams. OU added another quarterback in the portal with Penn State’s Micah Bowen.

The incumbent starter returns in 2021, the first time that head coach Lincoln Riley will return his starter at quarterback since 2017 when Baker Mayfield was under center for his third-straight season. Since then it was one-and-done seasons with Kyler Murray and Jalen Hurts. Rattler is expectant to build upon his impressive first season under center.

The No. 1 quarterback of the 2019 recruiting cycle had a rough start to the 2020 campaign before righting the ship during the Red River Rivalry. Following his benching, Rattler led the Sooners to an exciting four-overtime victory over their bitter rivals. This came after two-straight losses to begin Big 12 play. Oklahoma wouldn’t lose again as they secured their sixth-straight conference championship. 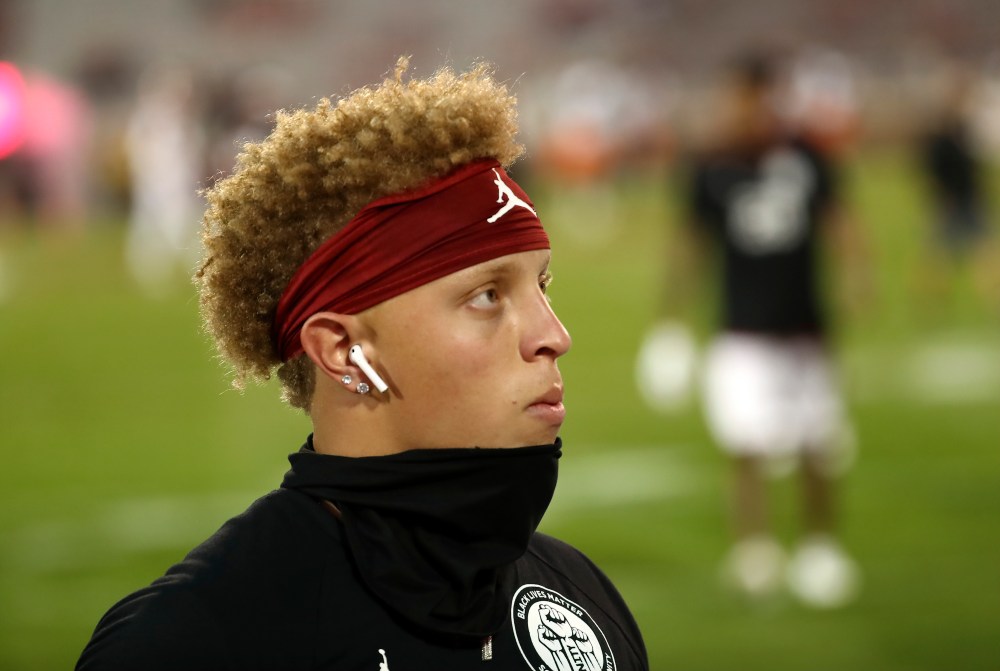 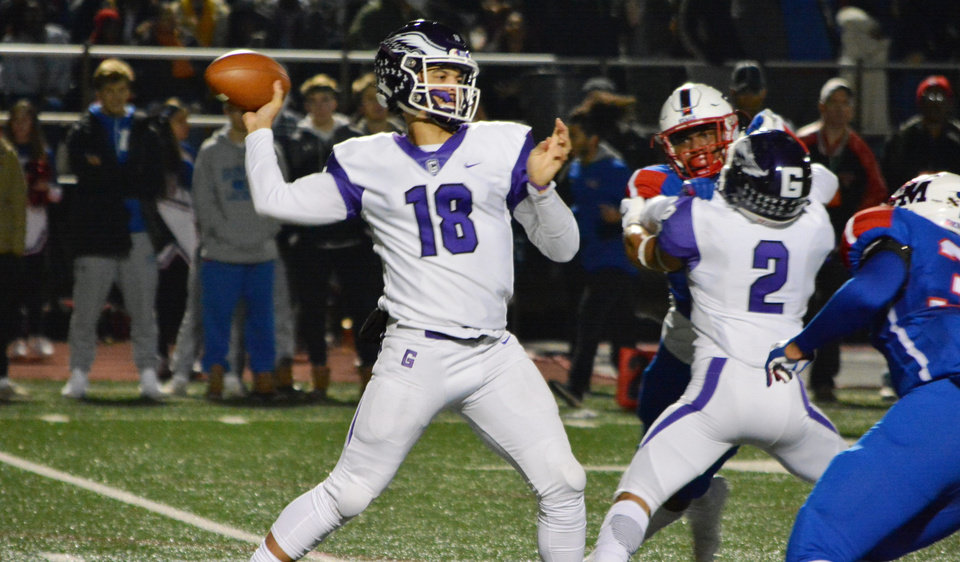 The No. 1 dual-threat quarterback from the 2021 recruiting class is set to take the role of QB2 behind Rattler in his freshman season. Caleb Williams is viewed as the successor whenever the current starter decides to leave for the NFL. The expectation is that Rattler will leave following the 2021 season, he is already viewed as the No. 1 NFL draft prospect.

Williams finished his high school career with 3,709 yards passing with 30 touchdowns and 426 yards rushing and 13 more scores. He likely gives the Sooners another running quarterback as they had with Murray and Hurts. Williams will likely only see the field in mop-up duty or in special packages much like Chandler Morris.

Micah Bowens joins the team through the transfer portal and will likely serve as the third-string quarterback for Riley and Oklahoma. Bowens never saw the field for the Penn State Nittany Lions in 2020. Unless he can beat out Williams, he likely won’t see much of the field in 2021 either. Williams vs Bowens will be the battle to watch in spring camp.

Chatelain: The true agony of following Nebraska football is expecting Huskers to change …

Chatelain: The true agony of following Nebraska football is expecting Huskers to change …