In team sports, the development of individual players is the responsibility of the coach, while simultaneously attempting to win as many games as possible in the most competitive leagues, such as the NBA and football’s English Premier League.

Through years of observing the best coaches in the sport of basketball at its highest level, there are a few outstanding similarities that successful coaches share to benefit players.

Some of the key factors in coaching and developing talented players revolve around intangibles, resulting in greater player motivation and effort, which enables an individual’s talent to shine through.

The cumulative effect of talented individuals all performing at their best results in team success.

Great coaches are deliberate about consciously giving their talented players a sense of autonomy. Athletes are often motivated by feeling like they are in control of a situation, and in the field of play an athlete is only as good as his or her ability to make decisions quickly and decisively.

Giving players a choice and control over what they do includes them in the process of improvement and feeling a sense of responsibility to the success of the team. Examples of this can be seen when championship coaches such as Gregg Popovich and Steve Kerr allow their veteran players to lead timeout huddles, trusting that the players will be able to impart key concepts of game play and strategy to all members of the team.

This increased autonomy gives players a sense of belonging to the group and helps them relate with their teammates during the game instead of being disconnected.

Focusing on more tangible attributes that great coaches display, they often understand the concept of self-determination among their players and are therefore, very deliberate about the types of feedback they provide.

It is clearly obvious that players respond differently to various types and frequency of feedback on their performances. The best coaches are adept at communicating roles, game situations, and technical skill execution pointers to their players in order to get the best performance out of them.

Communicating these pieces of information at a sub-optimal time could result in over-thinking from the player and thus be detrimental to player performance in the complex environment of the game.

The final critical piece of coaching is developing players’ ability to execute technical skills during gameplay. Elite coaches understand that technical skill execution in the game environment is the result of advanced decision-making and pattern recognition skills in their players. Players must first see and perceive a situation, after which they must utilise the technical skills available to them to perform an action that increases their teams’ chances of a successful outcome. The best coaches teach their players these concepts through constraints-led coaching techniques which allow players to harness the creativity in their technical skills to make quick decision that repeatedly produce positive outcomes. By teaching in this manner, coaches do not limit their players’ creativity and allow them to understand their individual strengths and weaknesses so that they can figure out what technical skills apply to each scenario presented to them in gameplay.

In combination, the attributes and coaching techniques above employed by great coaches result in a greater degree of “automatic processing” from players during the fluid changing scenarios in a game. This developed sense of game intelligence will likely contribute to greater team success and positive outcomes in team sport.

Ground staff, curators to be housed at KSCA | Cricket News

Hudson couple say they need a golf cart to get around. The Sheriff’s Office says otherwise. PM Modi's Talks Motivate Me, Would Like to Meet Him after Winning Every Medal: Nikhat Zareen

Exploring the motivations behind America's drive toward independence – Dickson Post 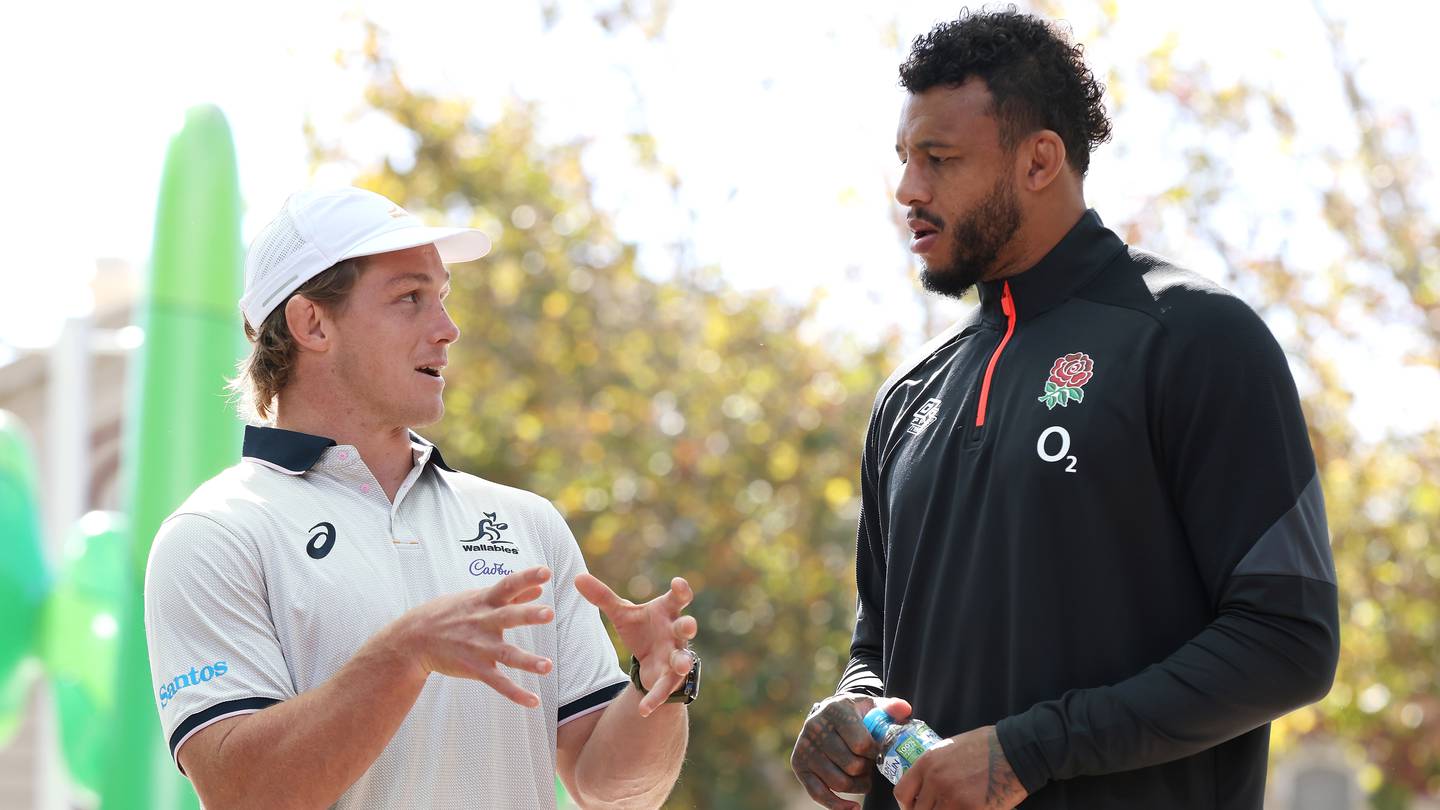