Mamelodi Sundowns legend Bennett Mnguni says Gaston Sirino should work hard to earn his place back in the starting line-up.

The Uruguayan playmaker’s potential transfer to Egyptian giants Al Ahly has failed to materialise so far and he is now expected to compete for his place in the Sundowns team again.

Themba Zwane, Peter Shalulile and Kermit Erasmus have flourished for the Tshwane giants this season as the front trio in Sirino’s absence.

“I don’t think his space in the team is closed‚ he just needs to be focused and work hard to force the coaches to give him an opportunity in the starting line-up,” Mnguni told Sowetan.

“He can’t just walk back in the team because all the players at Sundowns deserve to be in the starting line-up.”

The 29-year-old made one appearance this season, before he made a transfer request through the media last month as he pushed for a move to Al Ahly.

This made Sundowns general manager Yogesh Singh angry and he threatened disciplinary action against Sirino.

Mnguni, who won the PSL title with Masandawana, stated that the Chloorkop-based giants should find a way to reintegrate the former Union San Felipe player.

“I am not sure if there was a fall-out between the player and anyone at the club behind the scenes as a result of his public statements that he would like to join Al Ahly,” continued added.

“But if they have not done it yet‚ the coaches must sit him down to clarify issues and move on.

“I don’t think there is going to be a problem for the boy to come back to the team and the other thing is that we still need him,” the retired midfielder added.

“A way forward must be found because he has been an important part of the Sundowns attacking system and we can’t say that we don’t want him anymore.”

Sundowns tied down Sirino to a new long-term deal in July 2020 as he signed a five-year contract extension which will expire in 2025.

He was one of Sundowns’ best players last season as the Brazilians clinched a domestic treble – winning the Premier Soccer League (PSL), Telkom Knockout Cup and Nedbank Cup.

How Orlando Pirates could start against Chippa United

How Orlando Pirates could start against Chippa United

AUS A vs IND | One new thing per day: Jasprit Bumrah after maiden half-century 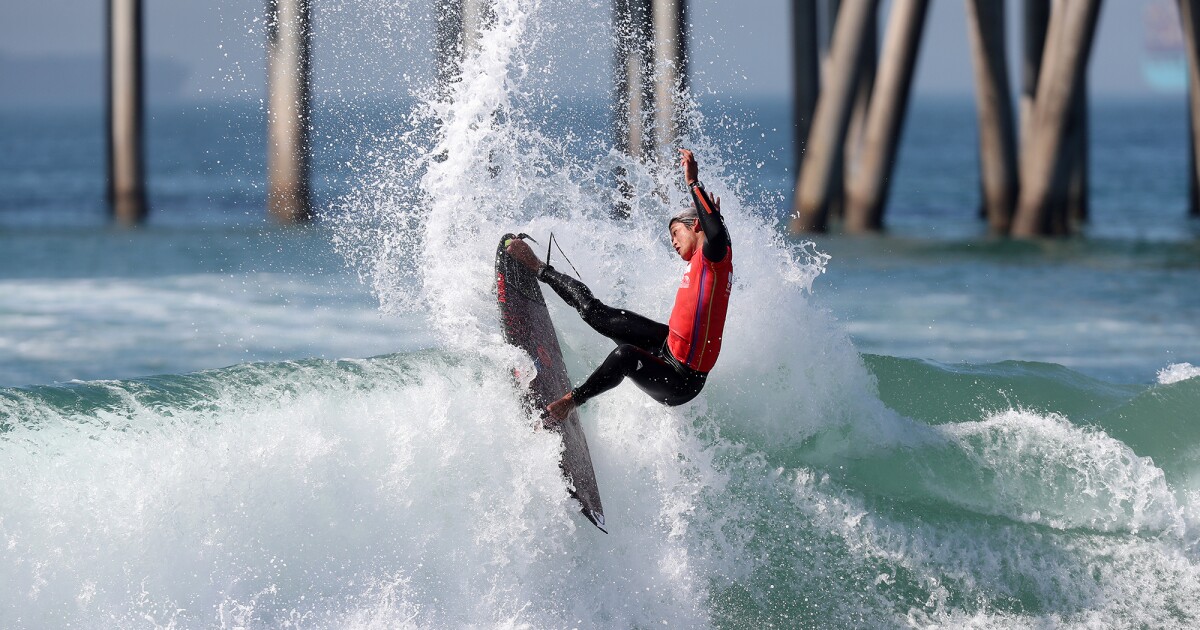 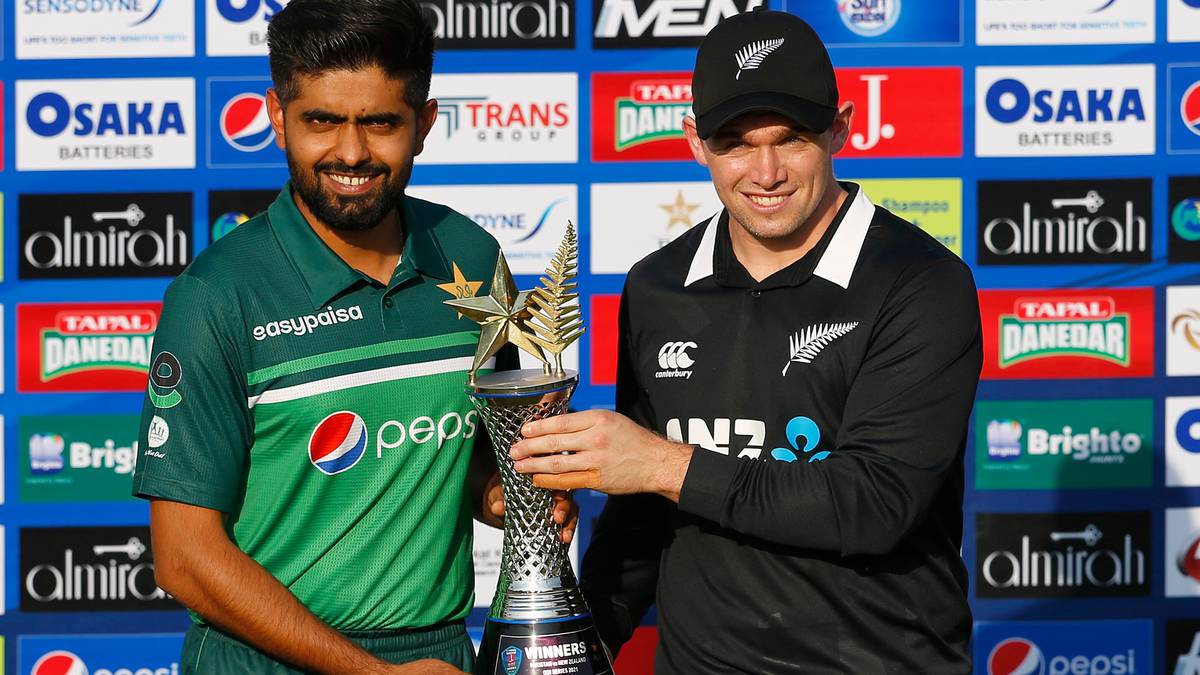 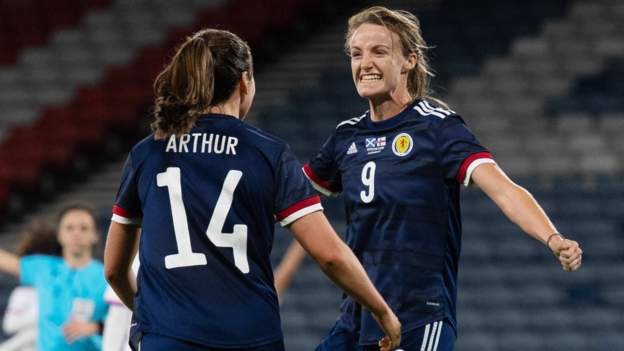 Scotland 7-1 Faroe Islands: ‘So much more we can improve on,’ says Christy Grimshaw