Even as California inched closer to the sobering milestone of 40,000 deaths from COVID-19, signs of hope continued to emerge.

Case rates, positive test rates and hospitalizations continued to drop or hold across the state on Friday. Over the past seven days, the state has averaged 22,200 cases per day, roughly half the number from two weeks ago.

Nationwide, hospitalizations due to COVID-19 fell to their lowest level since Dec. 7.

“We are clearly on a downslope,” said Dr. George Rutherford, an infectious disease expert with UCSF, speaking during a forum hosted by the school on Thursday.

Despite the promising trends, Santa Clara County hit a grim marker with more than 100,000 cumulative COVID-19 cases and more than 1,300 deaths since the first Bay Area case of the illness was discovered on Jan. 31 in a Santa Clara resident who flew in from Wuhan, China, a week earlier.

Deaths, which remain a lagging indicator of where the pandemic is headed, remained high.

Across California, more than one-third of deaths throughout the entire pandemic were reported in January — and the 13,594 deaths recorded statewide in January are twice as many as the 6,772 reported in December.

“I think it’s plausible that the virus has done what it can do,” said Shane Crotty, a scientist with the La Jolla Institute for Immunology, at the UCSF forum.

More vaccine doses are on the way, albeit far more slowly than health officials would like as the federal government and the state move to iron out distribution problems.

California says that nearly two-thirds of the vaccine doses shipped have been administered. Some providers held back doses for second shots, accounting for part of the one-third not yet administered.

“With vaccinations, we will hopefully see an end to this pandemic soon,” said Dr. Marty Fenstersheib, Santa Clara County COVID-19 Testing and Vaccine Officer, during a news briefing on Friday.

At least three more vaccine contenders likely will be authorized for use in the U.S. this summer, including products from AstraZeneca, Novavax, and Johnson & Johnson, Rutherford said.

European regulators on Friday also approved AstraZeneca’s COVID-19 vaccine for people over the age of 18 after it demonstrated efficacy of around 60% in the trials.

Both vaccines are cheaper and easier to store than the currently available vaccines from Pfizer and Moderna, but fall well below the 94-95% rate of efficacy of those two vaccines, which are already approved for use in the U.S.

Novavax Inc. said Thursday that its COVID-19 vaccine appears to be 89% effective based on early findings from a British study and that it also seems to work — though not as well — against new mutated versions of the virus circulating in that country and South Africa.

The variants remain a big question mark in the pandemic.

At UCSF, researchers are still analyzing data from a virus variant discovered in the state in December to determine whether it is more infectious than the common virus. They also hope to learn if the currently authorized vaccines will be effective against it and expect to have more information on that next week.

A highly transmissible coronavirus variant first identified in South Africa was detected in South Carolina on Thursday — the first time it was found in the U.S. — in two people without a history of travel, indicating that it is spreading in the community.

Dr. Rochelle Walensky, head of the Centers for Disease Control and Prevention, said that Americans should assume the variants are widespread in the country, beyond the few cases identified.

“I do believe we should be treating every case as it if it’s a variant during this pandemic right now,” Walensky said during a White House coronavirus briefing on Friday.

Dr. Anthony Fauci, the government’s top infectious disease expert, echoed that sentiment, saying the U.S. needs to brace for the emergence and increasing spread of coronavirus mutations. That includes variants first identified in the United Kingdom and Brazil.

“This is a wake-up call to all of us,” Fauci said. “We have to be nimble in order to adjust readily to make versions of the vaccine that are actually specifically directed to whatever mutation is actually present at any given time.” 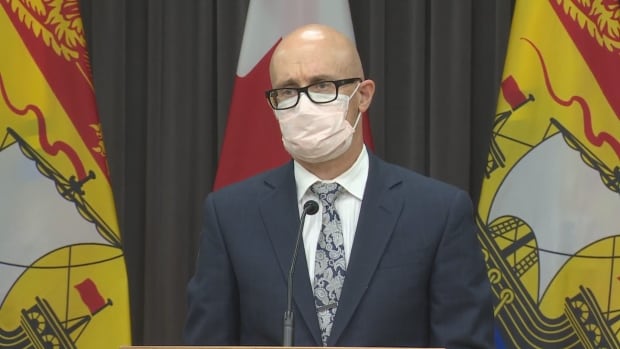 Return of the common cold: infections surge in UK as autumn arrives 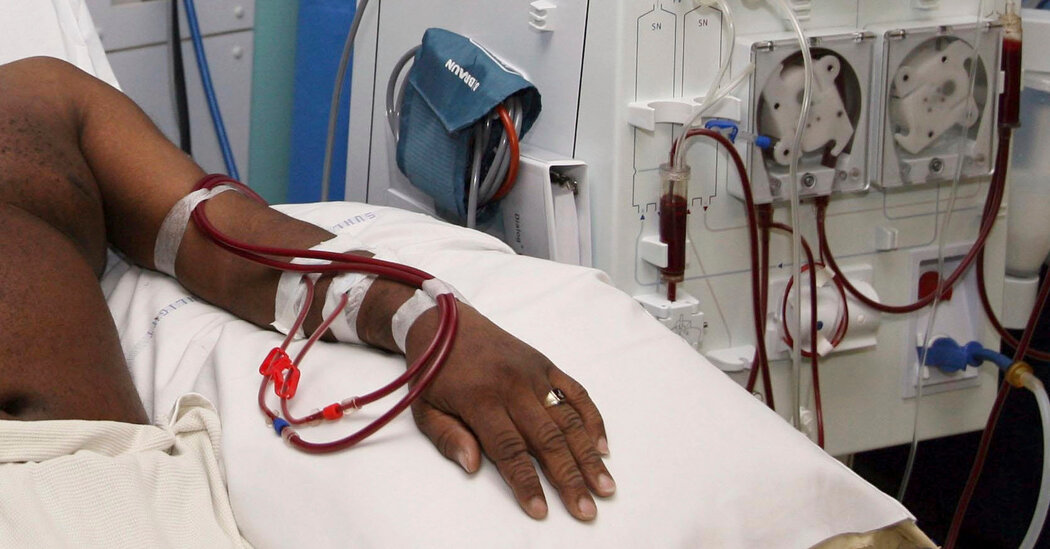