Rishabh Pant inspired awe among the cricket fraternity during the second day of the fourth Test against England with an impressive century, but one shot that stood out from his brilliant innings came against James Anderson.

Shortly after England took the new ball, Pant adopted a rather adventurous approach as he reverse-swept the side’s premier fast bowler James Anderson.

Premeditating the shot, Pant already took his position and reverse-swept Anderson over the slips for a boundary, inspiring awe among the English players, the fans, as well as the entire cricket fraternity.

Seldom does one see a fast bowler being reverse-swept in the longest format of the game — let alone someone of the quality of James Anderson.

Reacting to the shot, former Indian opener Virender Sehwag wrote, “Me Watching Rishabh Pant reverse sweep Anderson for a boundary and then bring up his century with a SIX. That’s my Boy! #INDvENG,” wrote Sehwag, attaching a meme.

Former cricketer and commentator Aakash Chopra called the sweep the “Shot of 2021.”

“Shot Of 2021…..that reverse sweep vs James Anderson with the second new ball. Audacious. Adventurous. Rishabh Pant is an absolute freak. Love his play to bits,” wrote Chopra.

Indian Premier League franchise Delhi Capitals, which Pant represents, wrote, “Excuse me, what? Did we just see that? Has Rishabh Pant just reverse swept Jimmy Anderson bowling with a new ball over the slip cordon in a Test Match? “The audacity”, as Harsha Bhogle says. We agree @bhogleharsha, we agree.” 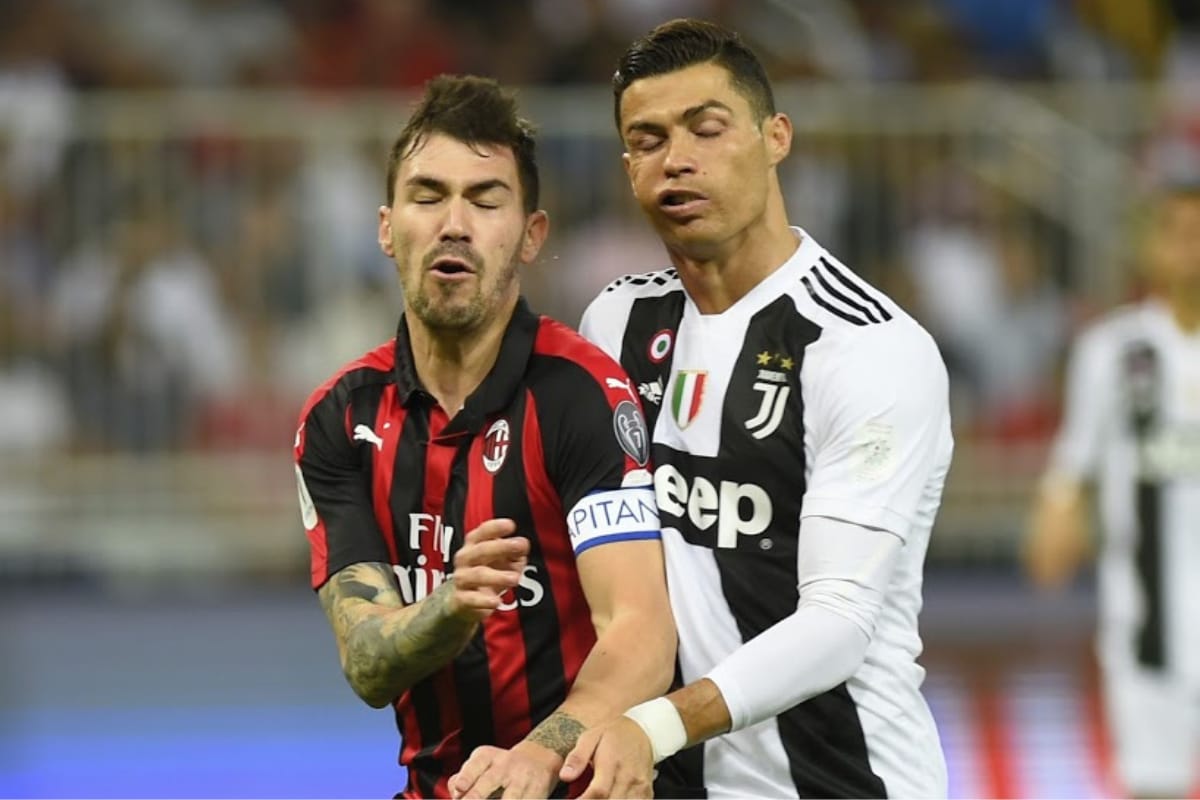 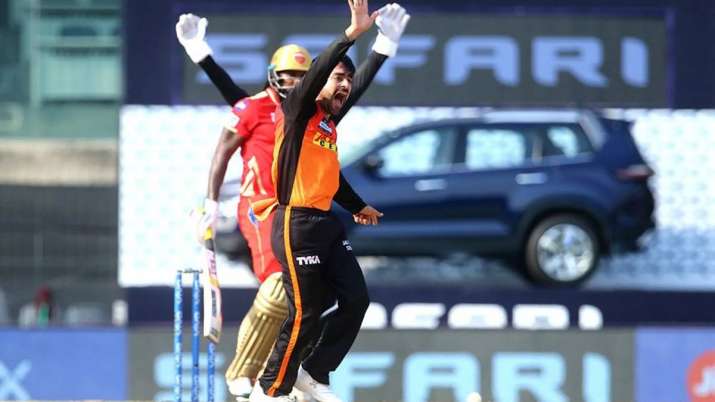 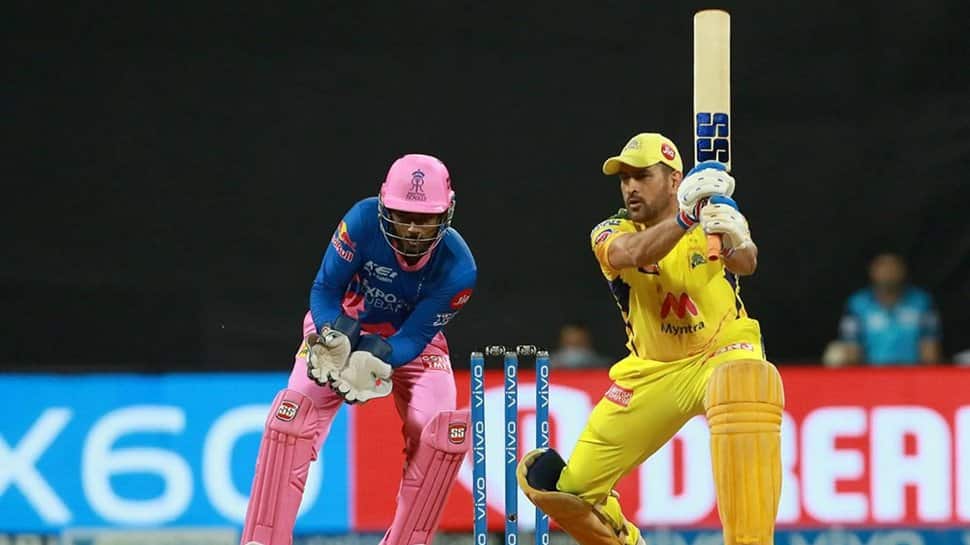