Australia coach Justin Langer says veteran Shaun Marsh is in the mix as a surprise opening option for the Test series against India as the hosts fret over the fitness of Will Pucovski.

Marsh, 37, has been out of the Test side for nearly two years since playing India in Sydney at the start of 2019 but the Western Australian lefthander has been in good form in the domestic Sheffield Shield.

“His numbers in Sheffield Shield cricket — not only this year but the back end of last year — were absolutely elite.

Regular opener David Warner has been ruled out of at least the first Test at Adelaide Oval next week after tearing an adductor muscle, while his prospective replacement, the uncapped Pucovski, is recovering from concussion away from the Test squad.

Marsh scored three centuries in his last four matches for Western Australia in the Shield.

Marcus Harris, who opened in all four Tests of the 2018/19 series defeat by India, is seen as another option after a strong start in the first class competition.

Steve Smith said on Thursday he would be willing to move up to number three if Marnus Labuschagne was promoted to open at Adelaide Oval.

“You can imagine I’m very passionate about getting the opening partnership right,” said Langer.

“I know how important it is to a successful team.

“We’ll be working through that and hopefully get the pieces of the jigsaw puzzle right for the first Test match and beyond next week.”

young pilot opens up about past failures 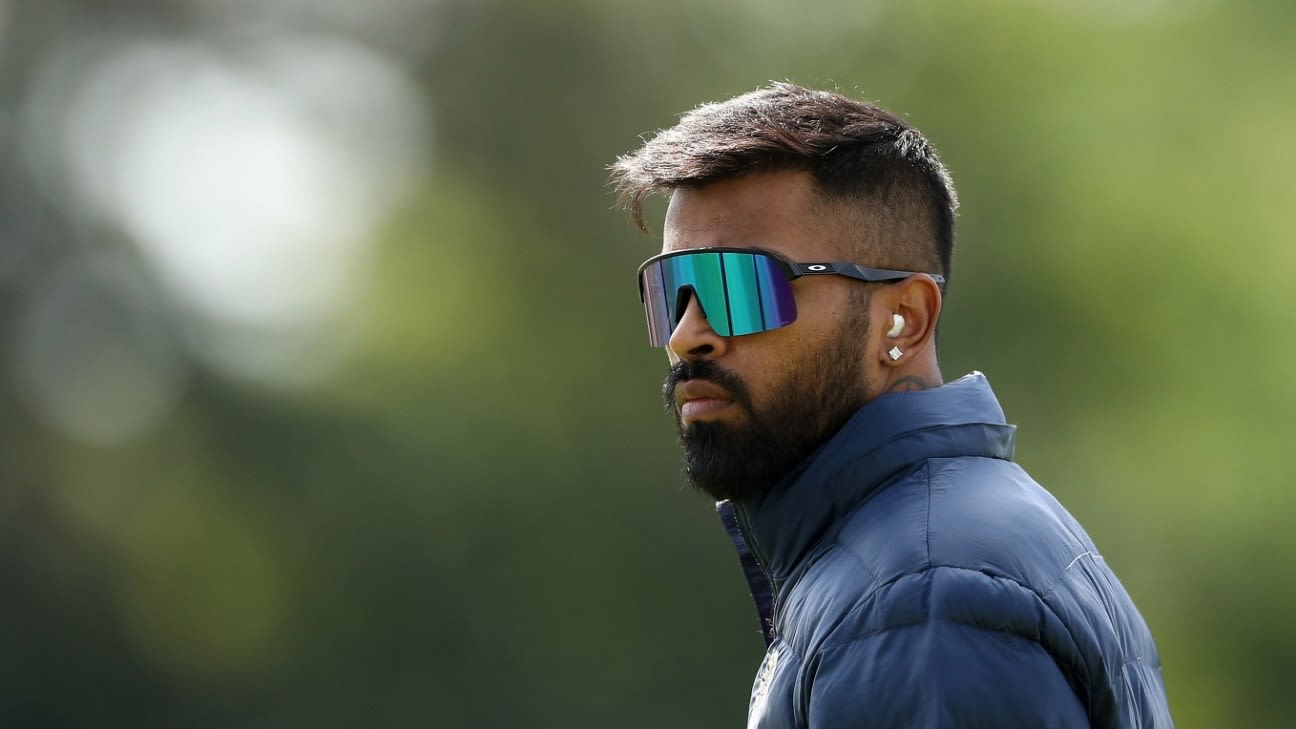 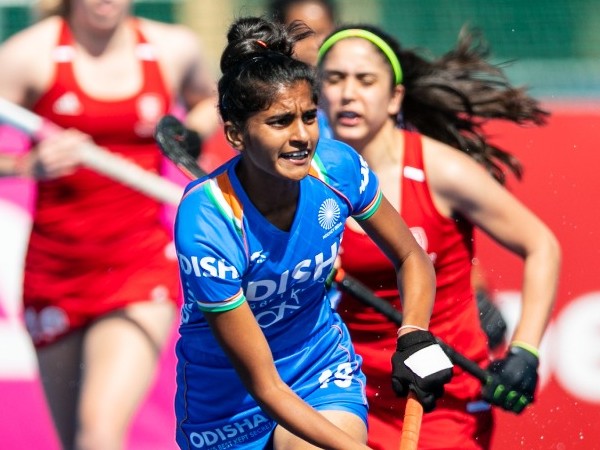 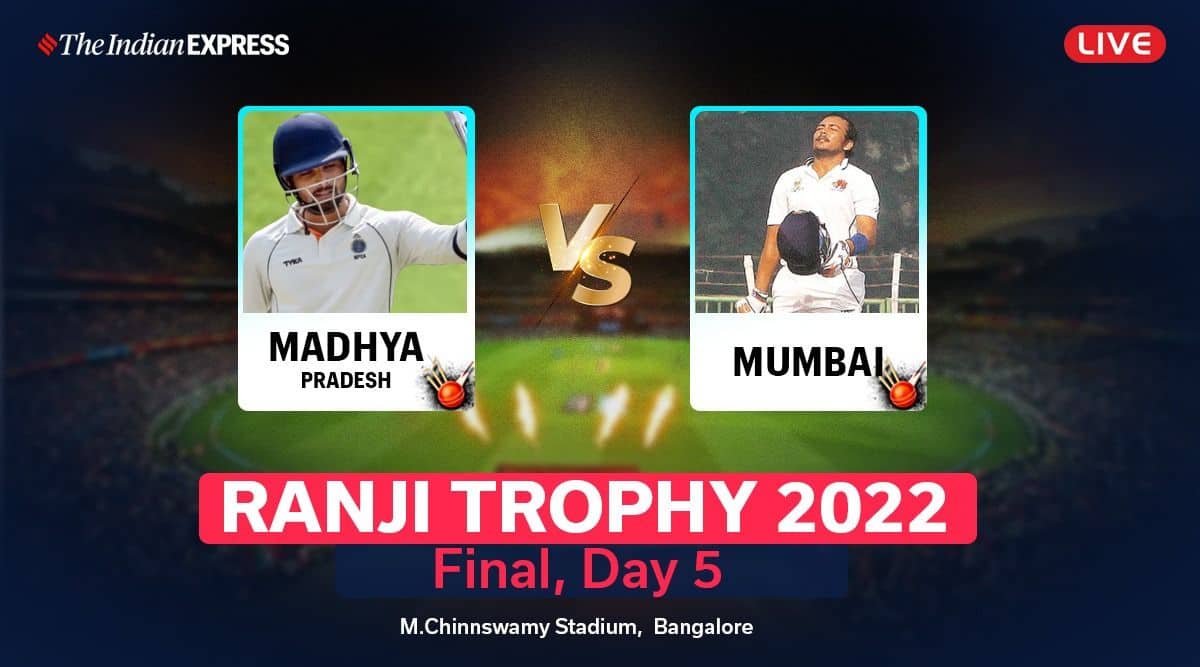