Shaq gave us one of the weirdest broadcasting moments in a while after he spoke to Donovan Mitchell after a big win, and used the opportunity to tell him he’s really not that good.

“By the way, this is Shaq. I said tonight that you are one of my favorite players, but you don’t have what it takes to get to that next level. I said it on purpose, I want you to hear it. What do you have to say about that?”
“Aight … that’s it.”
“That’s it?”
“That’s it.”
“Okay … cool. I wanted you to hear it.”
“Shaq, I’ve been hearing that since my rookie year. I’m just going to get better and do what I do.

I guess, in his own hamfisted way, Shaq was trying to motivate Mitchell by saying he’s not on the level of a player like Kobe Bryant or Dwyane Wade, but it’s a weird way to bring it up — and at an even weirder time. Mitchell is 24-years-old, the Jazz are on a seven game winning streak and in second in the West, and he was coming off a 36-point game in a win over the Pelicans.

So if this really is just kindly motivation, it’s bizarre to do it in the middle of one of the highest highs of Mitchell’s career. It kind of wrecks the whole “you’re not on that next level” when you’re literally playing at that level and putting a team on your back during a massive winning streak.

It’s been a weird season for Shaq conducting post-game interviews. He got called a “casual” by Christian Wood for not being familiar with his game.

Then he tried to speak Russian to Nikola Jokic, who is absolutely not Russian.

So, let me be the first to say: Shaq, you’re one of my favorite broadcasters, but you don’t have what it takes to get to that next level. I said it on purpose, I want you to hear it.

Soccer-De Bruyne out for up to six weeks due to injury, says Guardiola 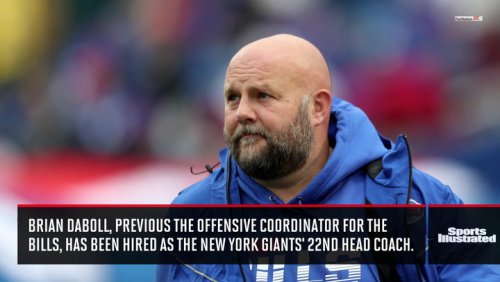 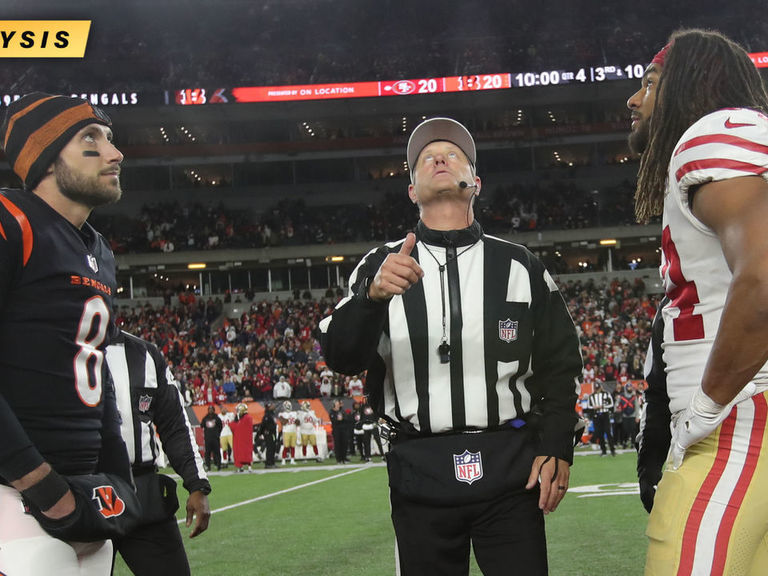 How the NFL can fix its overtime rules 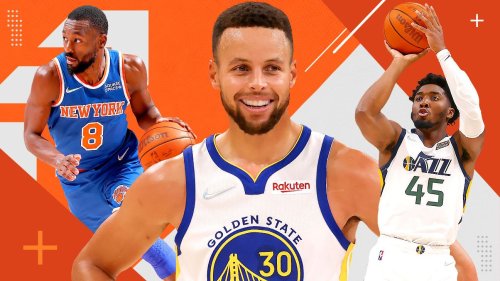 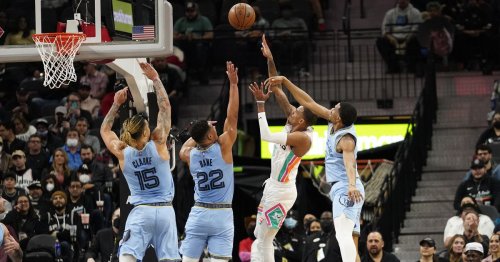