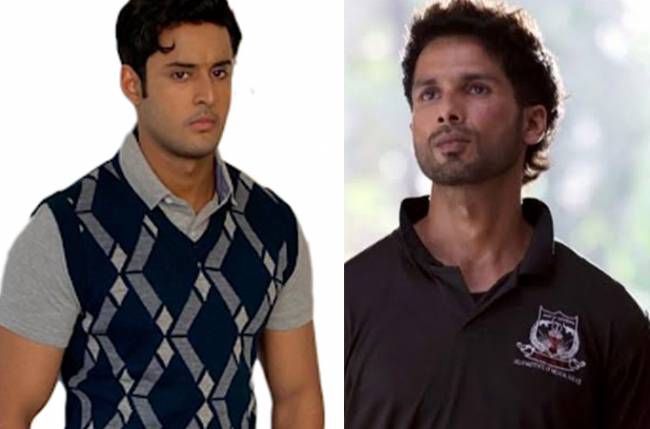 MUMBAI: A lot of things have changed since independence from architectural structures to fashion. But one thing that hasn’t changed is that men will fight their own battles. When it comes to settling matters they prefer physical fights than verbal confrontations, similar thing happened with Shagun of Kun Utthe Dil Chhod Aaye while enacting a scene and he ended up recreating the football fight scene from the movie Kabir Singh.

The way Shahid Kapoor has projected himself as the angry young man in the movie, Shagun’s character Uday is not particularly an angry one. But, when he was performing a scene in the show where he was playing hockey, he had to get into a physical fight , he put in his thoughts and wish to recreate the scene where Shahid Kapoor and his friend ended up having a brawl in the movie. When he expressed his desire to recreate the scene, the director was highly impressed and agreed to incorporate the scene in the similar manner. For the same, though Shagun had already watched the movie he still watched the scene over and over again until he could perfect it on screen. In the end he got a lot of applause for his performance and even ended up getting a little hurt.

Talking about the scene, Shagun says, “Kabir Singh has been one of my favourite movies and I believe its one if Shahid Kapoor,s best performance. I always look upto him and wish to be at his stature one day. But, every chance i get to recreate any of his performances or enact a scene i do that wholeheartedly. When i came to know my character Uday will get into a physical fight on a hockey ground i was instantly reminded of Shahid Kapoors football scene in Kabir Singh. I insisted in recreating it and it was definitely one of the noteworthy scenes of our show.”

WOW! Major Dhyan Chand biopic: Movie will commence its shooting from THIS month …

Must Read! Times when Superstar Salman Khan opened up about rejecting Baazigar and …

WOW! Major Dhyan Chand biopic: Movie will commence its shooting from THIS month …

Must Read! Times when Superstar Salman Khan opened up about rejecting Baazigar and … 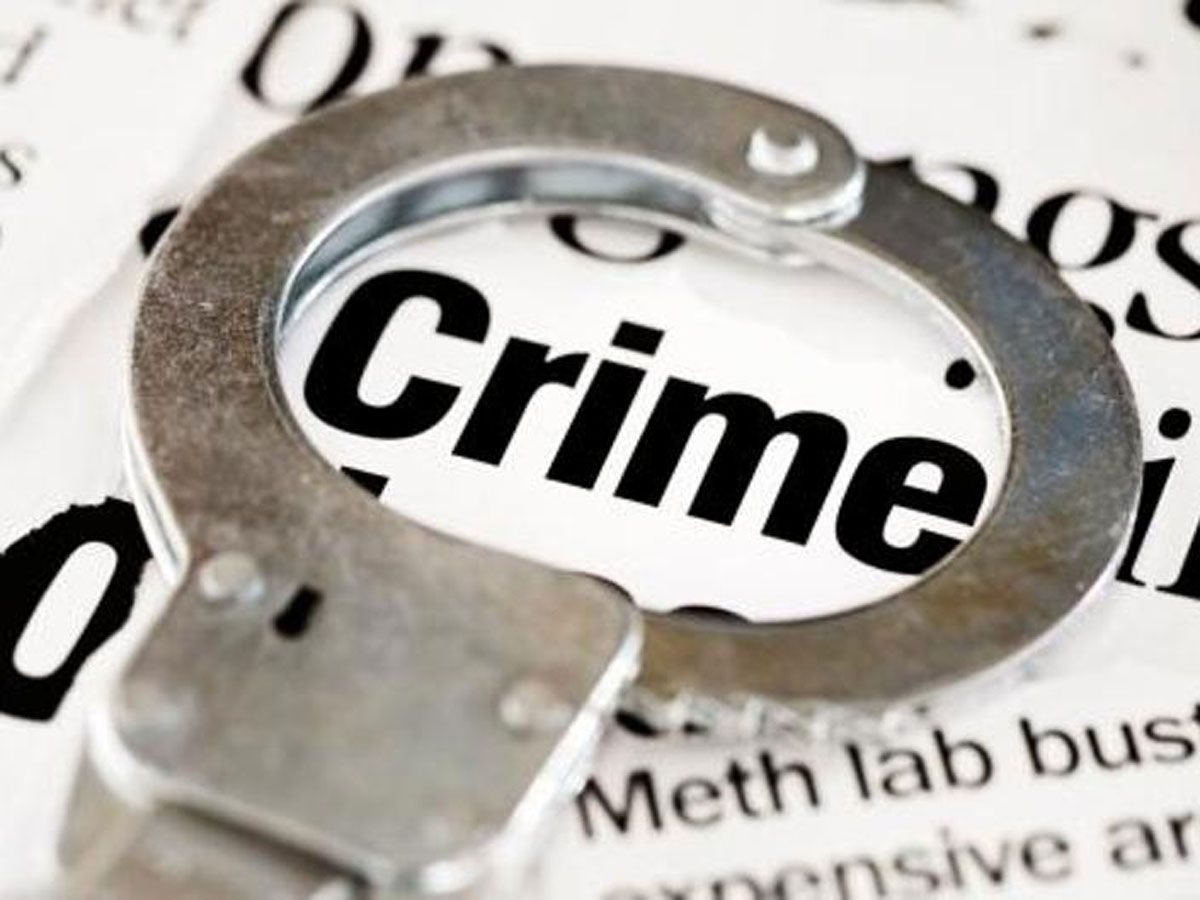 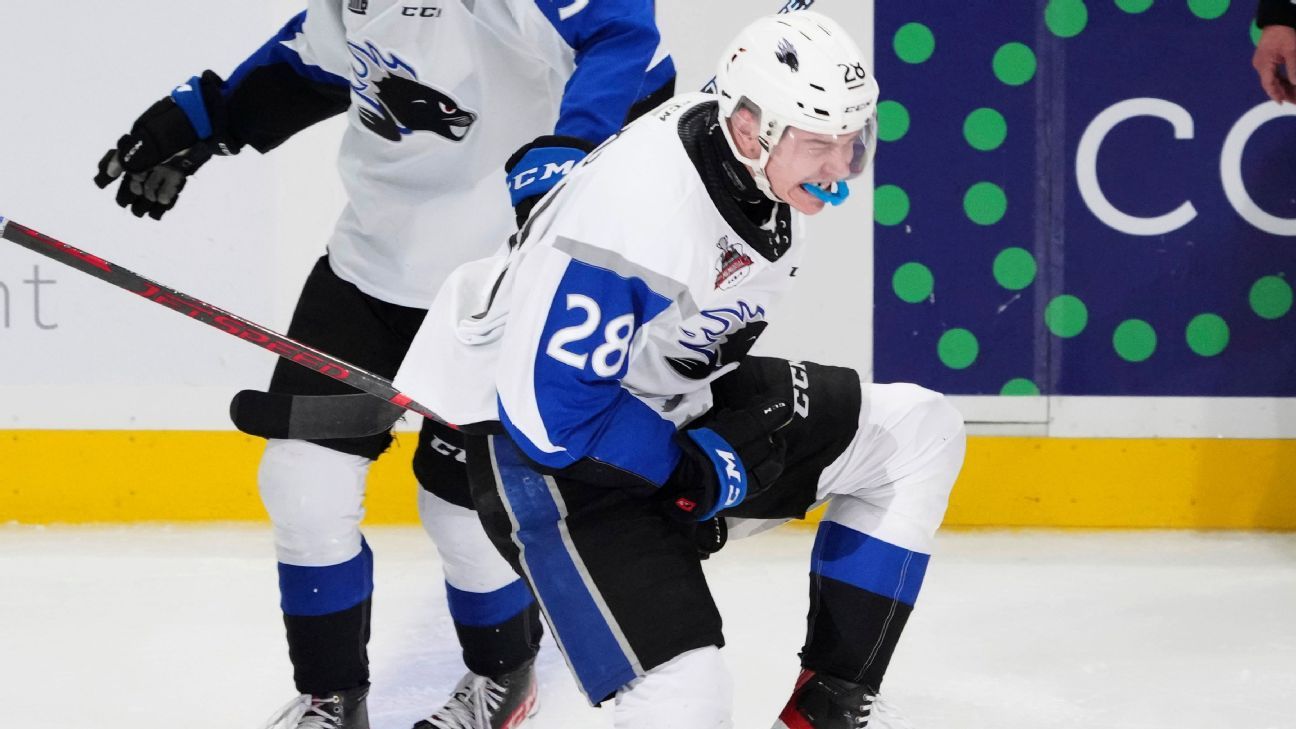 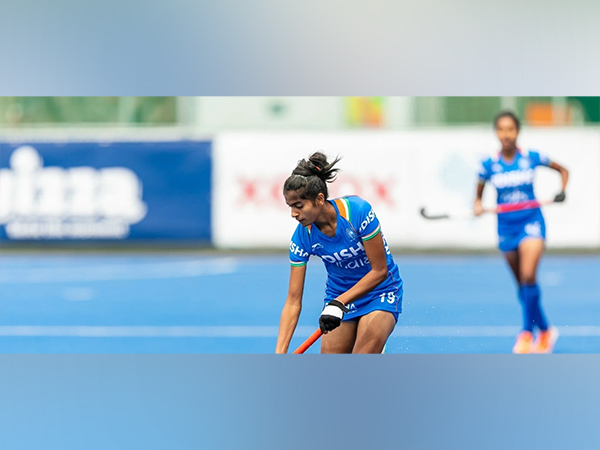