Johnny Sexton says he was shocked to learn about teammate CJ Stander’s decision to retire and hopes Ireland can give him a fitting send-off in their final Six Nations match against England.

South Africa-born back row Stander, 30, announced on Tuesday that he would call time on his career at the end of the season for family reasons.

He is set to pull on the Irish jersey for the 51st time in Dublin on Saturday but could yet be involved in the British and Irish Lions tour against the country of his birth.

Ireland captain Sexton, who is almost five years older than Stander, was informed of the decision on Monday and said he would be a major loss.

“He’s done things for the right reason — his wife and daughter are back in South Africa at the moment, they’ve been there for a few months and they went back for the last (coronavirus) lockdown as well, so it takes its toll,” Sexton added.

“You just take a decision based on family reasons and we respect him for that. He is a big loss to Munster and Irish rugby… but we wish him well and we hope that his last game in green will be one to remember.”

Stander has been virtually ever-present for Ireland since his debut in 2016 after he qualified under residency rules.

He was part of the 2017 Lions tour of New Zealand and represented Ireland at the 2019 World Cup in Japan, as well as winning a Six Nations Grand Slam in 2018.

Stander issued a statement announcing his retirement from all forms of the game.

“I asked myself whether I was still enjoying this enough to earn the continued support of Munster and Ireland, and to justify the sacrifices my family was making,” he said.

“From a performance perspective, the answer was ‘yes’. But I always had the intent to retire while I was still playing some of my best rugby. I also knew I wanted my daughter Everli to grow up around her family in South Africa.”

“I’ve played against him numerous times,” he said. “I’ve been on the receiving end of a few carries. He’s got the utmost respect of anyone that’s played with or against him. Ultimately when you finish up, that’s what you want.”

Ireland are second in the Six Nations table with 11 points after four matches but cannot catch leaders Wales, while England are in fourth, a point behind Andy Farrell’s men.

Sexton said Ireland would probably have to produce their best performance of the season to beat Eddie Jones’s team.

“They are not far off the team that got to a World Cup final and won the (Six Nations) Championship last year so we have huge respect for them,” he said.

“We haven’t managed to get a win against them the last number of times and learned some lessons along the way. Hopefully we can put in a better performance on Saturday.” 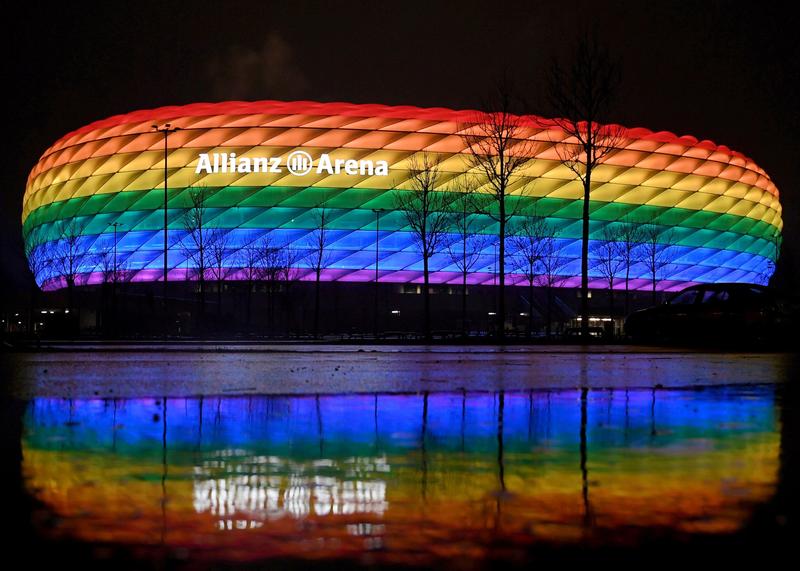