Washington Capitals owner Ted Leonsis took to Twitter on Sunday and shared a sentimental message for players and fans.

Leonsis posted what appears to be a photo from his double-decker bus during the Capitals’ Championship Parade on Tuesday, June 12, 2018. A throng of fans can be seen together packed together on the steps of the National Archives – something that would not be allowed now during the coronavirus pandemic.

“Seems like a lifetime ago, a lot to look forward to as motivation,” Leonsis wrote, intertwining his hopes for public health and his hockey team.

Seems like a lifetime ago, a lot to look forward to as motivation.@Capitals | #ALLCAPS pic.twitter.com/FfGm8XJdYc

The Capitals have not played in front of any fans (Buffalo) since March 9, their final game before the 2019-20 regular season was canceled due to the pandemic. The NHL’s 2020-21 season could open in a bubble or utilize a hub system as cases continue to spread. Fans are not expected back into arenas for most of the season until the public becomes vaccinated.

Since winning the Stanley Cup, the Capitals have remained dominant during the regular season — winning the Metropolitan Division — but have flamed out in the first round of the playoffs both years. Over the offseason, the team hired Peter Laviolette as the team’s new coach.

Training camp could begin at the beginning of January if the NHL and the NHLPA can work out their Return To Play plan. Indeed, there is hopefully a lot to look forward to.

Roger Federer says he expects battle to get back to the top tier of sport ahead of 'comeback'-Sports News , Firstpost

Roger Federer says he expects battle to get back to the top tier of sport ahead of 'comeback'-Sports News , Firstpost 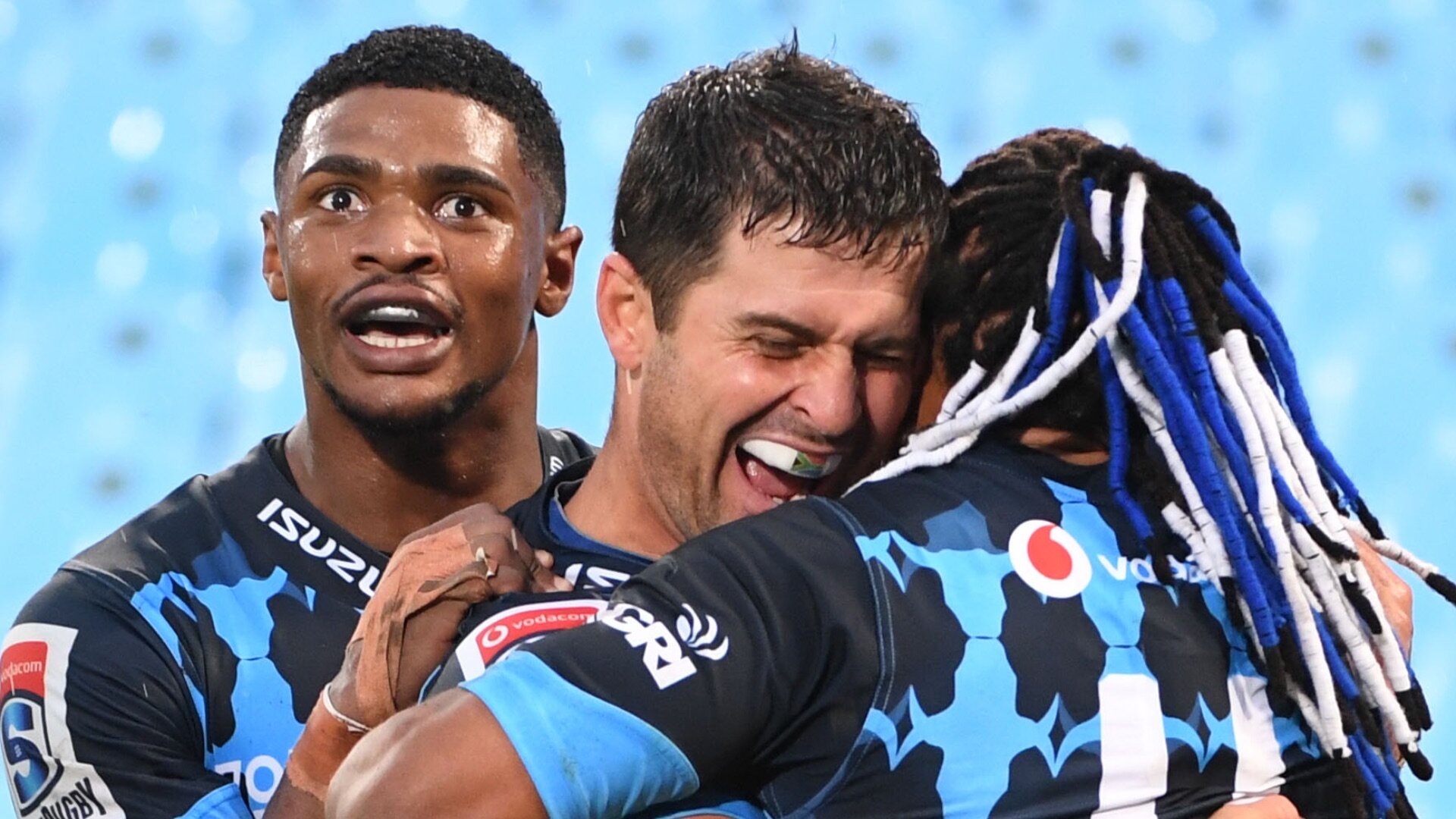 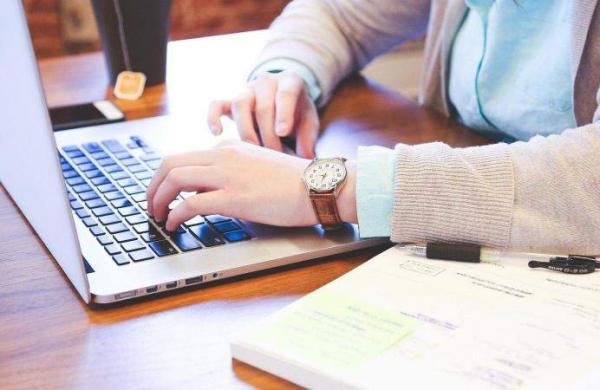 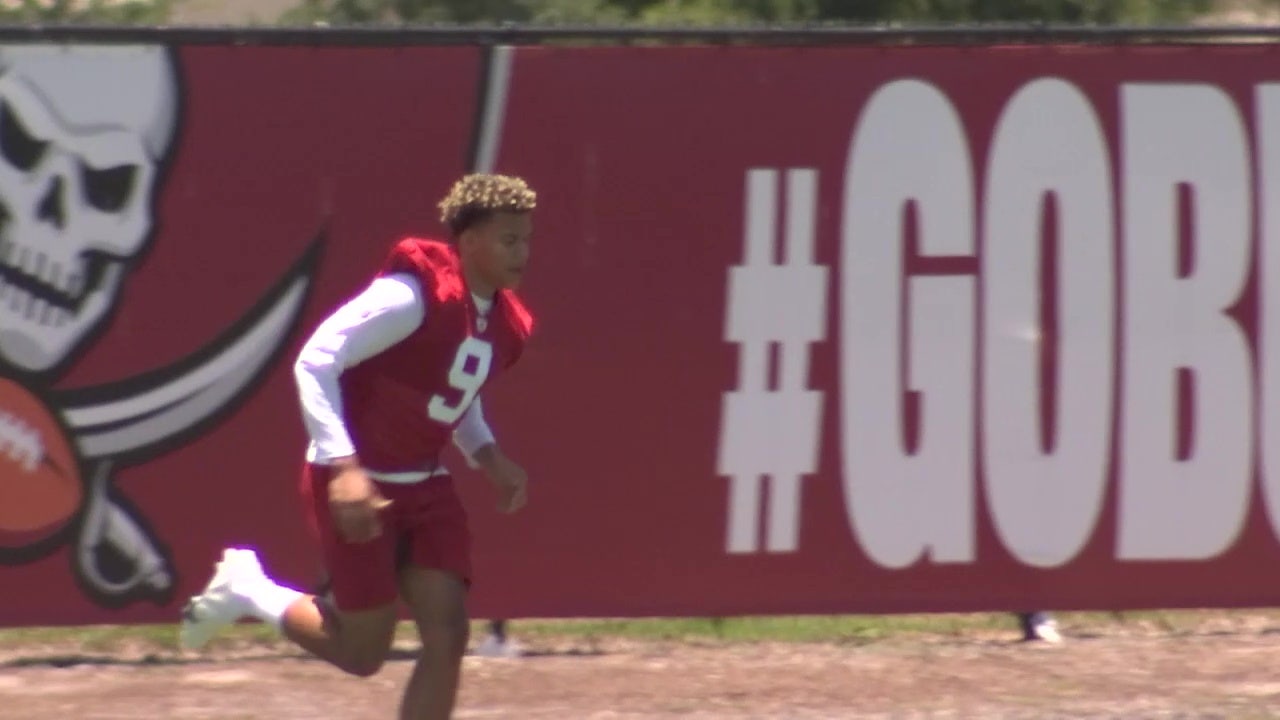