A recent development, though, could change all of that if Vol Nation isn’t careful. In response to ETSU kneeling during the National Anthem before a game against the Chattanooga Mocs on Feb. 16, a group of Republican state legislators in Tennessee wrote a letter urging in-state public universities to prohibit such actions.

All 27 members of the Senate Republican Caucus and Lt. Gov. Randy McNally signed the letter, according to Natalie Allison of The Tennessean. Local lawmakers in the Tri-Cities region also expressed their outrage at the Bucs taking a knee, with one going so far as to say that such activity “will not be tolerated” in an interview with WJHL, Johnson City’s CBS affiliate.

Naturally, this generated a national backlash. An advocacy group for all coaches of color known as Black Coaches United (BCU) has publicly urged recruits to reconsider whether or not they want to play in the state of Tennessee, according to Dan Wetzel of Yahoo Sports.

Now, all of a sudden, this affects Tennessee football in a huge way, as it does Memphis, Vanderbilt and MTSU, to be fair. Make no mistake, this could become a big deal. Regardless of how you feel about players standing or kneeling, these types of news stories can devastate FBS programs.

How is Josh Heupel supposed to recruit for the Vols on a national level if this becomes a cloud hanging over his program’s head? He’s already inheriting a program facing probation due to violations from the Jeremy Pruitt era.

Luring elite prospects to Rocky Top will be even harder with a perceived culture that doesn’t let athletes express themselves. UT relies on national recruiting more than its rivals given the limited amount of high school talent in the region. Imagine how much harder that will be if this stays in the news.

If you don’t think these issues are relevant to a program’s success, consider the Ole Miss Rebels’ history with Colonel Reb and fans chanting “The South Will Rise Again.” That all wasn’t fully discontinued until 2010. Three years later, the Rebels had their first top 10 recruiting class in the Rivals/247Sports era. Two years later, in 2015, they had their first top 10 finish since 1969.

Not ironically, 1969 was the final year before a majority of SEC teams integrated. So over a 40-year period in which the SEC was mostly or fully integrated and Ole Miss celebrated its Confederate ties, the Rebels had no top 10 finishes. In the first 10 years of the SEC Championship game, from 1992 to 2001, Ole Miss was the only SEC West team to not play in the title game.

From 1957 to 1966 under Johnny Vaught, Ole Miss finished in the top 20 every year, capturing four SEC titles and winning three national titles in four years. Then, in 1967, they finished unranked, the same year the Kentucky Wildcats became the first SEC team to play a black college football player. These aren’t coincidences.

You can have any opinion you want about how a school should handle Confederate ties or whether or not players should stand for the National Anthem. What matters is how recruits feel. When it comes to Ole Miss, the data is clear. Those ties turned away too many elite prospects nationally, and they subsequently couldn’t compete.

If politicians in Nashville don’t try to put out this fire, Tennessee football could suffer the same fate Ole Miss once did. ETSU’s reaction to the matter is clear. The president issued a letter defending the student athletes. Students and other sports programs knelt to show their support for the men’s basketball team over the weekend. The men’s basketball team released its own video.

Protesters taking a knee to support ETSU men’s basketball team that took a knee during the national anthem. @news5wcyb pic.twitter.com/cfLzOAZXwP

Following tonight’s Senior Day celebration and the National Anthem, just prior to kick, both teams joined in the fight against racism and discrimination. We strive to make our campus, community, and world a more just, humane, and inclusive place.#StrongerTogether pic.twitter.com/4kNPx8W3LY

Before tonight’s ETSU men’s basketball game, the team made this video to address the ongoing controversy after players took a knee during the national anthem two weeks ago. Dozens of protestors rallied outside the event center today in support of the team. pic.twitter.com/Rwwf8FjRWr

Now, the ball is back in the state legislature’s court. Will they back down, or in an attempt to show strength, will they take it a step further and do something reckless like threatening to strip funding for schools that let players take a knee?

All of that could make things catastrophic on Rocky Top. UT and the other in-state FBS programs would have to choose between wrecking their chances at recruiting nationally by implementing such a rule for players or losing funding, which could also hurt recruiting. Either way, the national perception would be out there. This is not a good situation for any of them to be in.

Most other sports could overcome these issues. There are so few roster spots available in men’s and women’s basketball with such a deep talent pool nationwide that coaches like Rick Barnes and Kellie Harper will easily be able to find players to fit their systems. In other sports, recruiting is more about an evaluation process than the ability to sell the program.

However, at the FBS level, it’s almost all about selling, as everybody has the resources evaluate the talent. That’s even more true at the Power Five level. As a result, this poses a huge threat to Heupel’s tenure as Tennessee football’s head coach before it even gets started. 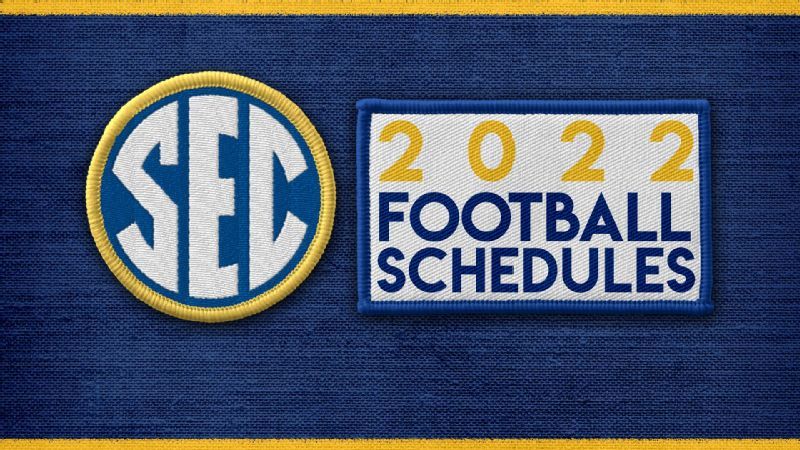