Sebastian Vettel has visited Aston Martin’s Silverstone base for the first time and completed a seat fitting, according to reports.

According to RTL/ntv information, Vettel was at the Aston Martin factory earlier in the week, with RTL saying the four-time World Champion spent the whole of Tuesday in the simulator as he prepares for his Aston Martin debut after switching from Ferrari following a six-year spell.

Vettel also for the first time met with his engineers and Aston Martin technical director Andrew Green, and completed a seat fitting.

On Tuesday night he then reportedly flew back home to Switzerland.

Aston Martin already have high hopes for what Vettel can bring to the team, especially when paired alongside team-mate Lance Stroll who has spent the past two seasons with the Silverstone squad under their previous identity of Racing Point.

“It’s hugely exciting for everyone in the team,” said Aston Martin boss Otmar Szafnauer of the driver line-up, quoted by Motorsport.com.

“In Sebastian, we have a proven four-time World Champion with experience of helping teams become race-winning and Championship-contending outfits.

“That’s why he is such an important signing for us. He brings a winning mentality and we will all undoubtedly learn a lot from him on this journey.

“In Lance, we have a young and talented, hard-working driver who enjoyed his best campaign to date last year and really made strides in all areas of his racing. We know if we give him the tools, he’s more than capable of helping the team reach its goals.

“We also think Sebastian will bring out the best in Lance, with Lance pushing Sebastian hard in return, so we are delighted with our 2021 line-up.

Vettel arrives at Aston Martin off the back of the most difficult season of his Formula 1 career in 2020.

While he was able to make the podium on one occasion, that coming with P3 at the Turkish Grand Prix, 2020 in general saw Vettel struggle to reach the performance levels of team-mate Charles Leclerc.

Vettel would finish the season all the way down in P13 in the Drivers’ Championship, 65 points behind Leclerc. 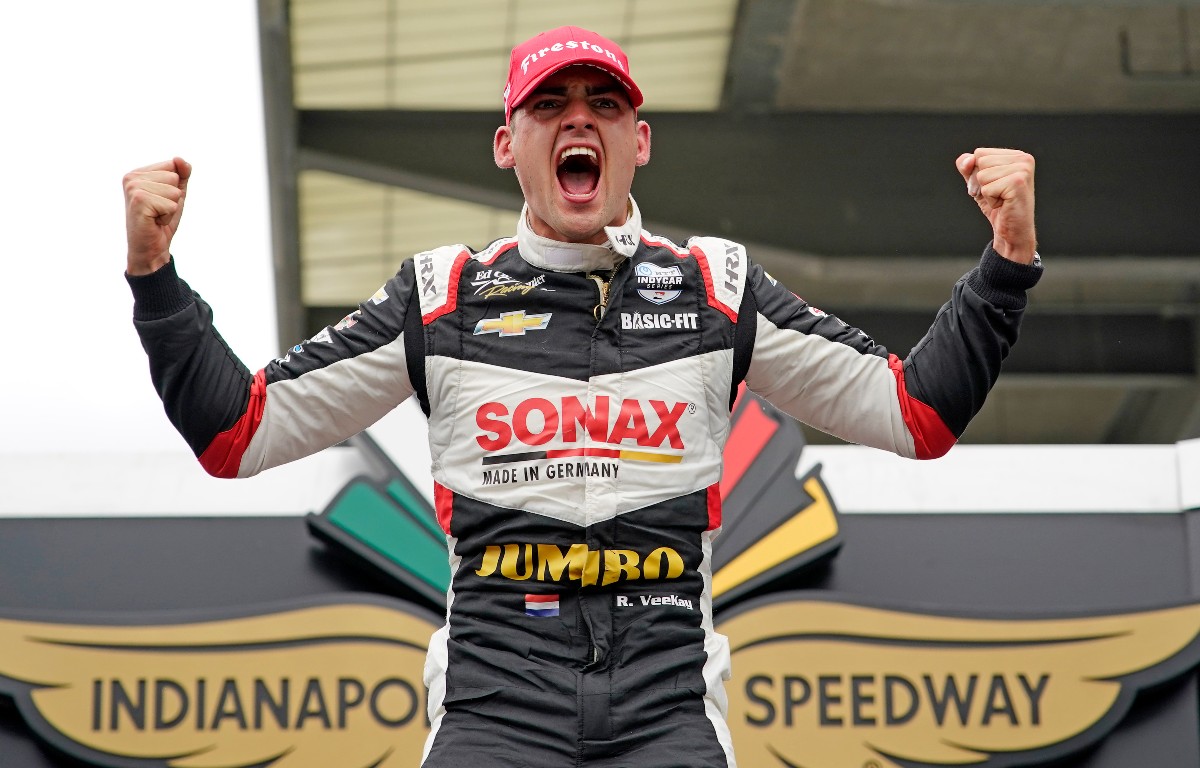 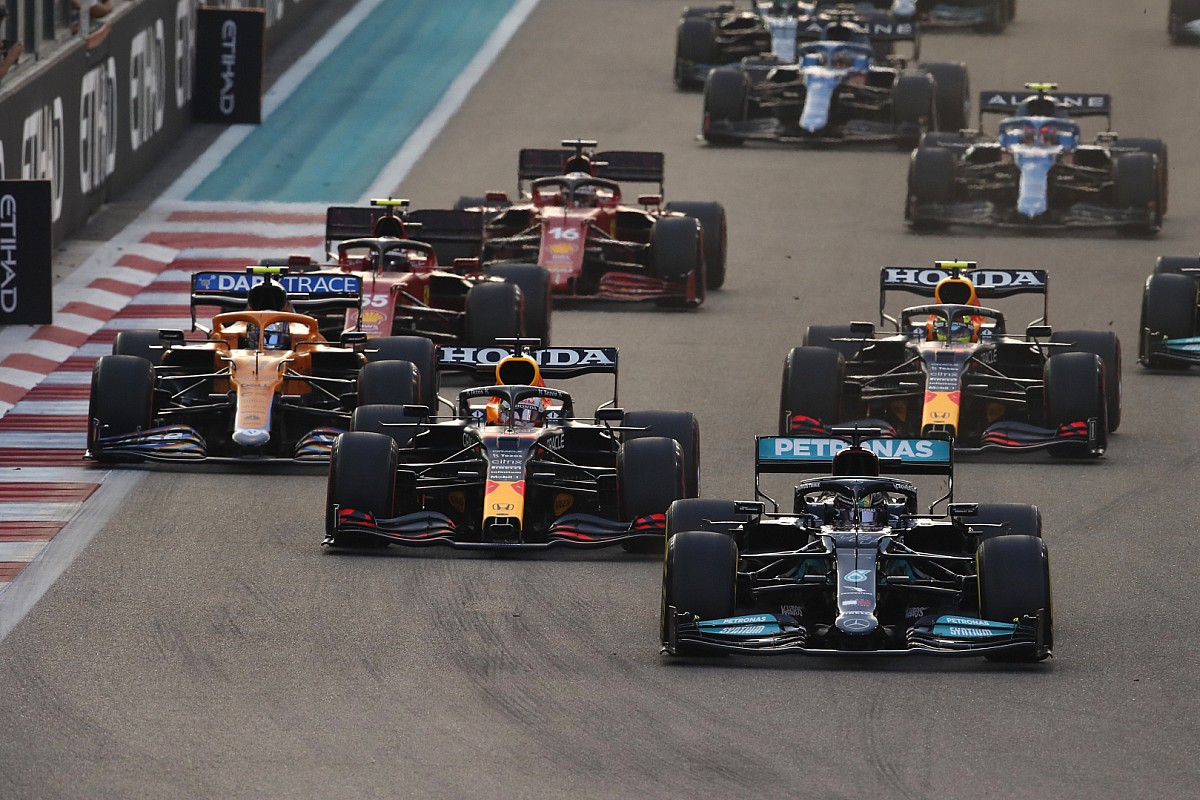 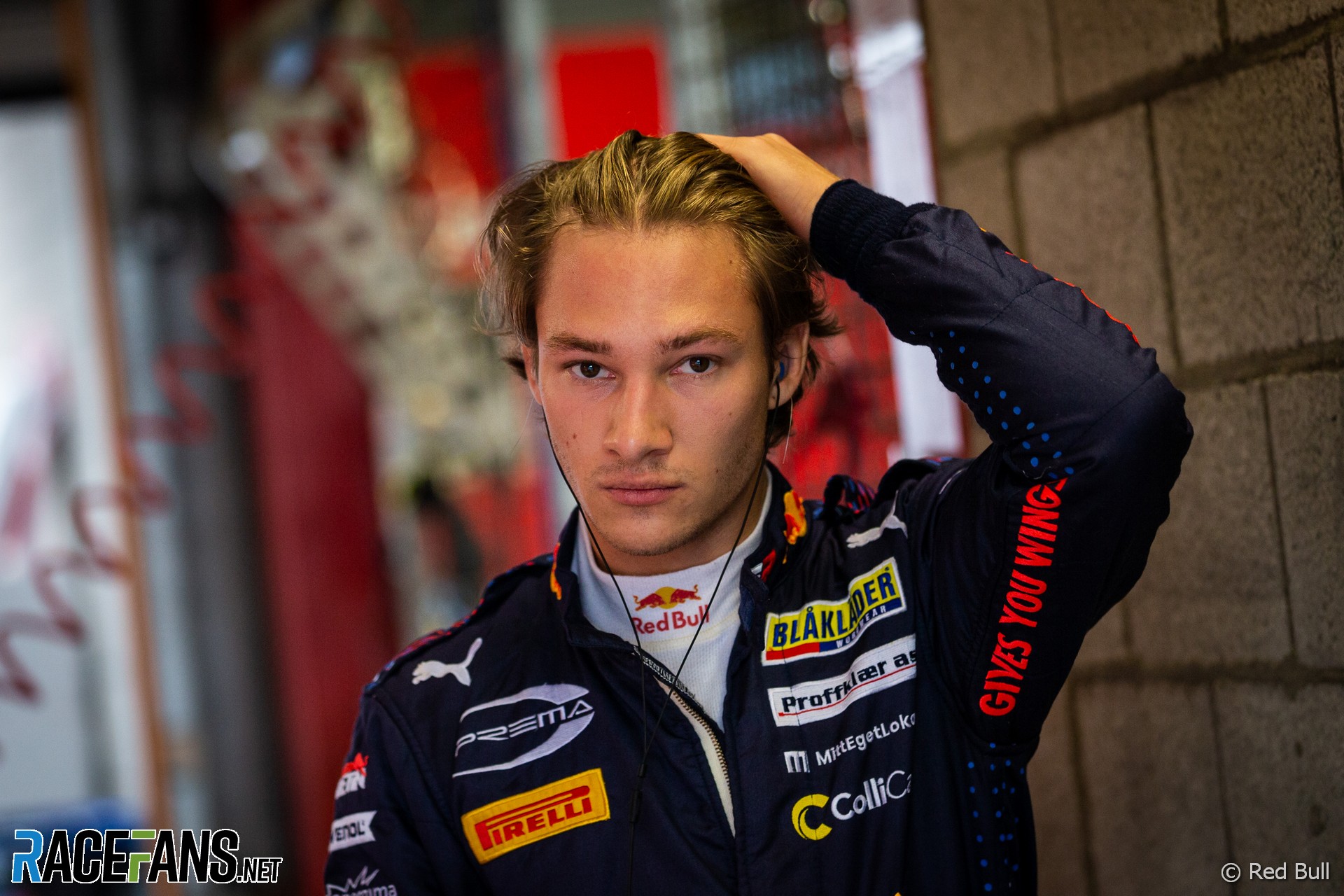 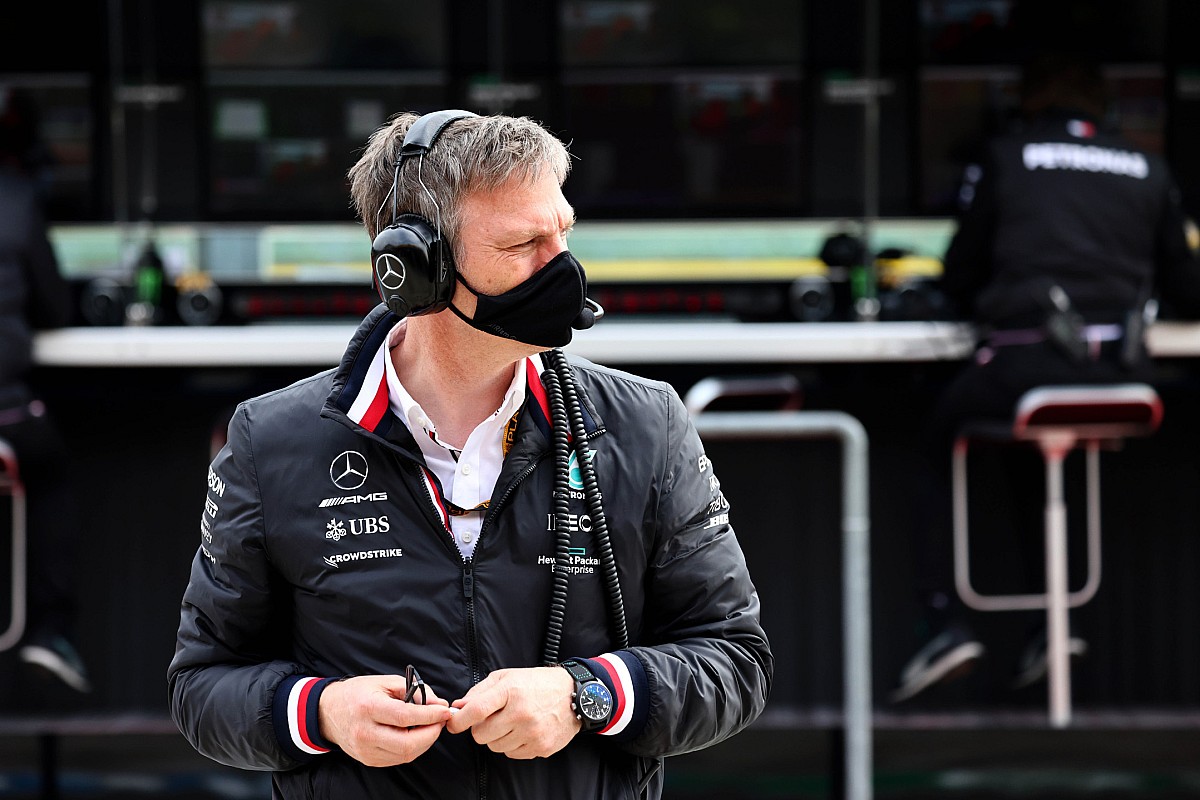