Seattle Seahawks cornerback Shaquill Griffin said Thursday that the New York Giants should not have been them this last weekend. But Griffin also said that the Seahawks didn’t sufficiently respect the opponent they were facing and it came back to bite them.

“That team was not supposed to beat us. Let’s be totally honest,” Griffin said of the 17-12 loss on Sunday. “They were not supposed to win that game, and we have to live with that. That’s the taste in our mouth that no one ever wants. That’s the part that you can’t go on with. We don’t want that feeling anymore.

“We let that game get the best of us. We came in taking the team lightly, just being totally honest. In this league, you can lose to anybody if you don’t play right. I feel like we took that game lightly, and our focus point now is just refocusing – treating every team the same, like a championship game that we preach about. We’ve just got to live by it.”

In some ways, it’s perfectly understandable. The Giants got off to an awful start to the year at 1-5 and lost running back Saquon Barkley for the season. Starting quarterback Daniel Jones was going to miss the game with a hamstring injury as Colt McCoy was getting the start instead. While they were coming to Seattle on a three-game winning streak, those wins came against fellow NFC East fodder Washington and Philadelphia, and a Joe Burrow-less Cincinnati Bengals team.

They shouldn’t have beat the Seahawks, but the team that showed up on Sunday beat them straight up. The Giants Defense kept Russell Wilson and the Seahawks Offense in check and Wayne Gallman and the rushing attack broke through with a few key big plays to fuel the victory for New York.

Griffin’s comments also run contrary to Pete Carroll’s mantra of wanting to treat every week “like a championship opportunity.” Griffin hopes that being blunt about what happened with help avoid a repeat occurrence.

“You’ve got to attack it head on,” Griffin said. “You’ve got people who want to beat around the bush a little bit and shy away from what is actually going on, what actually happened. What’s great about this team and this organization is we don’t do that.” 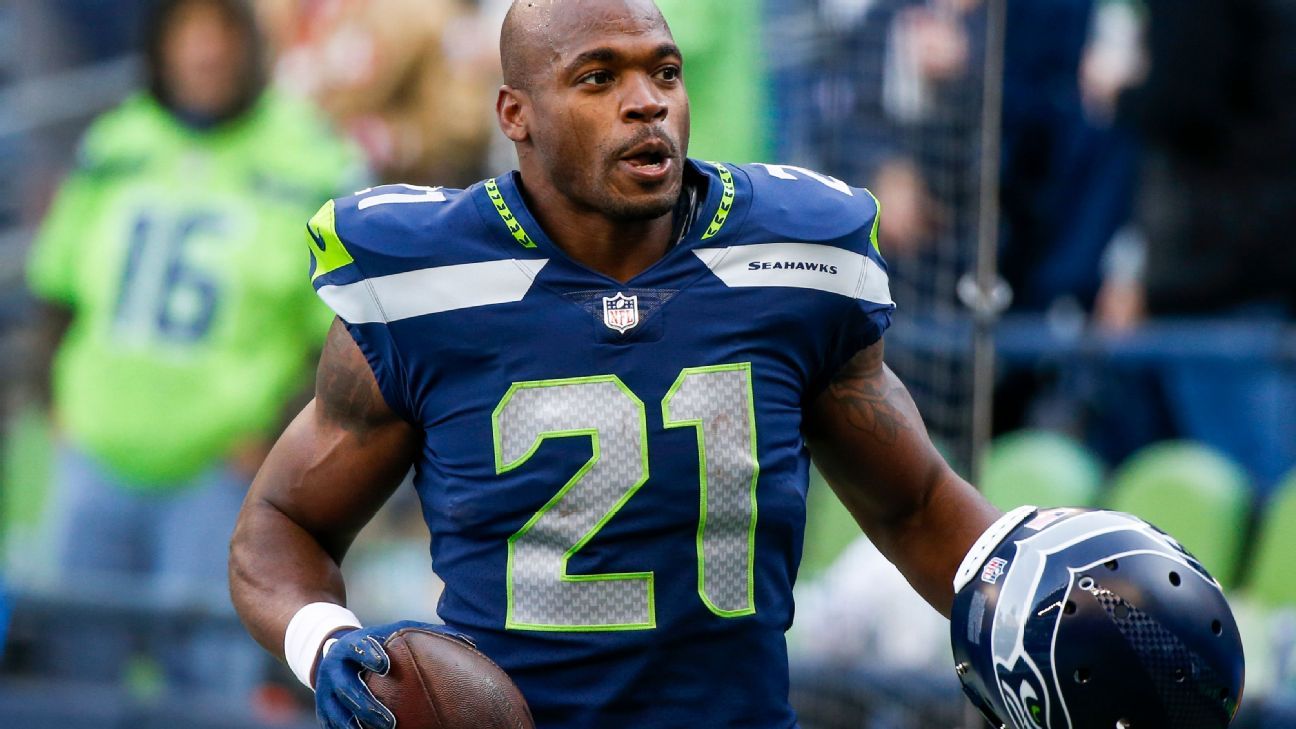