When the Giants have the ball

* The Cardinals have been a near league-average defense for most of the year. Here are some of their basic rankings:

* The Cardinals use a combination of press coverage, man-to-man defense, and a heavy blitz package to keep opposing offenses uncomfortable. They play tight man-to-man coverage, primarily in single-high safety alignments. They run “Cover-1” (man-to-man with a single-high safety) at the 3rd-highest rate in the NFL (38%). They also mix in “Cover 0” (man-to-man to no high safety) at the 8th-highest rate (5.2%). When they play zone, they mix in a combination of “Cover 3” (three deep) and “Cover 4” (four deep).

* Byron Murphy, the first pick in the second round of the 2019 NFL Draft, is their third cornerback. He has allowed 43 catches for 425 yards and a touchdown on 68 targets. He normally lines up as their nickel.

* Budda Baker is the Cardinals’ best defensive back. He has developed into their replacement for Tyrann Mathieu, as a do-everything player who can line up in the slot or at either safety position. He plays with range (two interceptions) and often plays in the middle of the field and reads what the quarterback is trying to do. He anticipates and is quick to break on the ball. Baker is the most dangerous player on the Cardinals defense and leads them in tackles with 94.

* The Cardinals try to help their secondary in man-to-man coverage by blitzing often. They have the second-highest blitz rate in the NFL (44.2%) and often send defensive backs to get to the quarterback. Their blitzes are effective in holding opposing quarterbacks to a 89.6 quarterback rating. They have also been effective in creating 318 yards worth of negative plays, which is the 7th-most in the NFL. The Cardinals will often line up a lot of players at the line of scrimmage and make the offense figure out pre-snap who is blitzing and who isn’t to create confusion.

* Despite playing a very aggressive defense, the Cardinals have also managed to prevent big plays down the field. They’ve only allowed 32 passes of 20+ yards, which is tied for the 6th-fewest in the NFL. Teams rarely even attempt passes down the field. Only seven teams have had a smaller percentage of pass attempts at least 20 yards down the field than the Cardinals. Along with Baker, Chris Banjo and Deionte Thompson take free safety snaps.

* Jordan Hicks is the Cardinals’ every-down inside linebacker. He is second on the team in tackles with 93 to go along with nine tackles for loss and two passes defended. Fellow inside linebacker De’Vondre Campbell also rarely leaves the field, and has two passes defended to go along with two sacks. Rookie Isaiah Simmons has gotten more snaps at linebacker the second half of the season. After never playing 30 snaps in a game the first seven games of the year, he has topped 30 in four of his last five games. He has primarily been used in passing situations in coverage or as a blitzer.

* The Cardinals have exhibited a league-average run defense for most of the year. They have allowed 42 rushes of 10 or more yards, which is tied for 22nd-fewest in the NFL. They have allowed an average of five yards per carry on runs up the middle and over right guard and right tackle.

* Much like on offense, the Cardinals have been very strong in the red zone. They are 4th-best in the league allowing opponents to score touchdowns on only 52% of their red zone trips. No team is better than Arizona preventing touchdowns in goal-to-go situations, holding opponents to a 50.9% rate.

* Arizona is coming off its second-worst defensive performance of the season, giving up 38 points and 463 total yards to the Rams. The Rams used their play-action passing attack well in that game.

Keys for the Giants offense 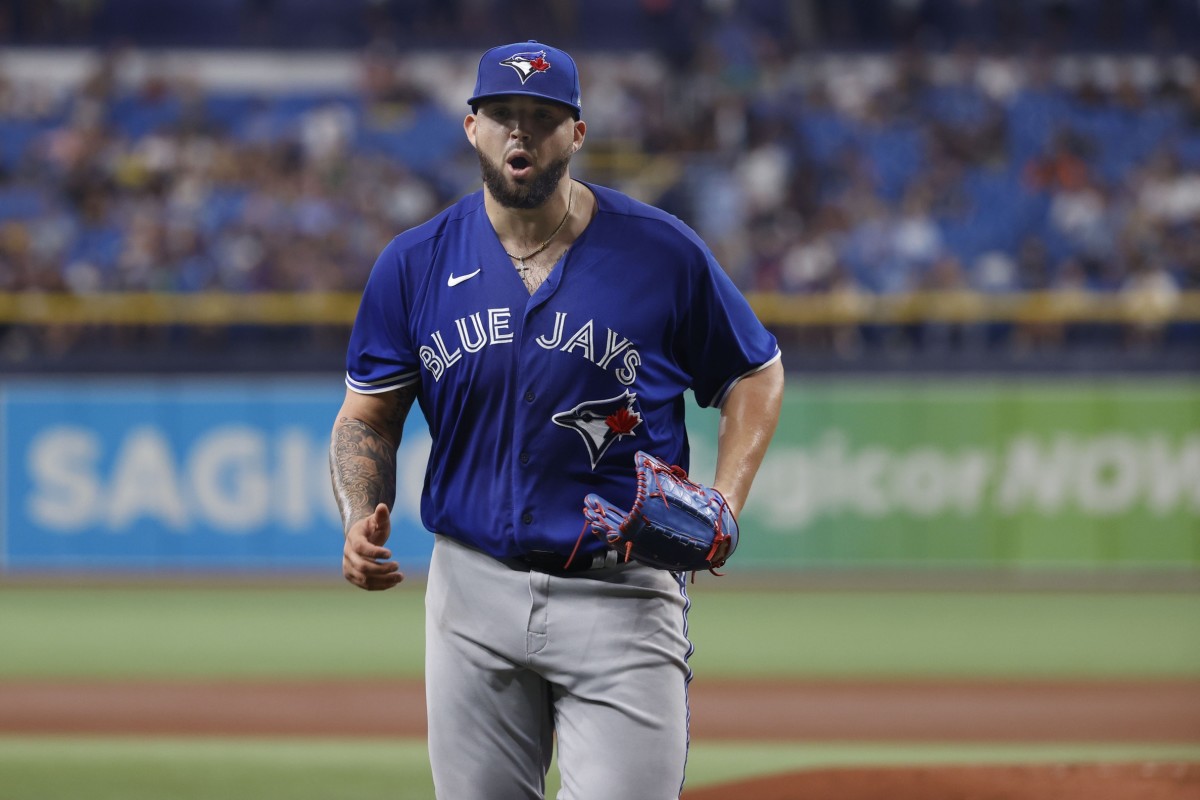