Sasha Banks and Alexa Bliss reportedly shared a very sour relationship in the past. Back in the days, Bliss started to take things over on Raw and SmackDown and thereby steal the spotlights from one of the four horsewomen. This didn’t sit well for many of the fans and particularly for The Legit Boss of the WWE.

It was in 2017 when Sasha Banks was given the job of putting Alexa Bliss over with her in-ring capabilities. While The Goddess went on to capture more championships, Banks have been robbed of several opportunities. There were plenty of jabs back and forth between them be it on or off the screen. The good thing is that all of those tensions might have become waters under the bridge.

Sasha Banks Claims She Is Better Than Roman Reigns In WWE

As reported in recent times, Sasha Banks praised Alexa Bliss for her dedication to play the character she’s been given. It also seems that she wouldn’t also mind teaming up with Little Miss Bliss if any day she’s given that chance. While speaking to WWE India, the reigning SmackDown Women’s Champion was asked about a potential next tag team partner.

Interestingly, Sasha Banks stated that she had to pick Alexa Bliss because she believes the fans would love to see that team become a reality,

“You know what, I’m going to have to shock the world and choose the girl that I wrestled in India, Alexa Bliss! I think our fans would love to see that and it’s just a little twist to a little bliss. You know what I’m saying!” 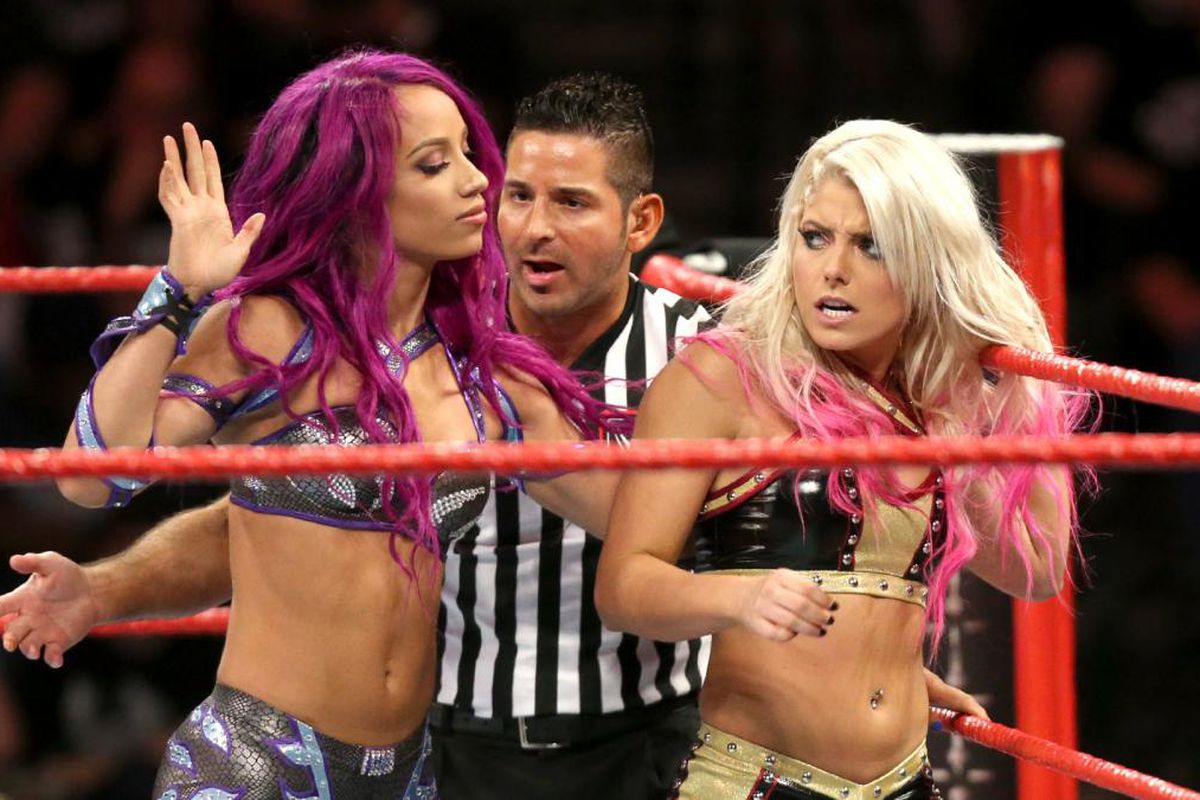 Sasha Banks reflected on the journey she had in 2020 which includes several championship victories in the WWE during an interview with FOX. She also had an appearance on the popular show The Mandalorian while her on-screen tie with former BFF Bayley has come to an end. But she seemed pretty confident that WWE would put them back together as a team, in the upcoming days.