Supporting the full-time coaching team, the pair will work with the professional squad and the Sussex Cricket Pathway on a part-time basis.

Sarah will focus on working with the club’s wicketkeepers. She earned 226 England caps in a 13-year international career and has the most wicketkeeping dismissals, 227, in the history of women’s international cricket. She backed up her feats behind the stumps with over 7,000 international runs.

Ashley will assist Sussex’s lead batting coach, Jason Swift. The former Leicestershire player is a Level 4 coach, who specialises in human movement and biomechanics. He has previously worked with Surrey and Bangladesh Premier League side, Rajshahi Kings, and was the national head coach of Guernsey for four years.

Sarah, in a statement, said: “I’m really pleased about working with the club’s wicketkeepers. From Ben Brown and Phil Salt in the professional squad and down through the pathway, we have a really talented group of keepers at Sussex who I am looking forward to working with immensely. I want to share my experience and expertise to help them get the most out of their game. I’m a big believer in keeping things simple and perfecting the basics so that players can enjoy and express themselves with the gloves.”

Whereas, Ashley said: “I am honoured to be part of the Sussex coaching team, working as the professional batting support, and equally thrilled to be working with a very talented group of young batters in the pathway.”

Commenting on the addition of Sarah and Ashley to the coaching team, Ian Salisbury, Sussex’s joint men’s head coach, said: “As with everything we do, the decision to add Sarah and Ash to our coaching staff is based on our strategic aim to produce homegrown or ‘Sussex-fied’ players who will ensure the club is competing in all formats and providing as many players for England as possible in the future.

“They both bring a huge amount of cricketing knowledge, skill and experience, as well as a fantastic work ethic, to the entirety of our player pathway. Equally as important, Sarah and Ash both fit our mantra of coaching the whole person, not just the cricketer very well.”

WWE on Twitter: "HE GOT 'EM. @WWERollins steals the victory over @WWECesaro at #HIAC!… "

WWE on Twitter: "HE GOT 'EM. @WWERollins steals the victory over @WWECesaro at #HIAC!… "

Perfect Your Swing With These On-Sale Golf Aids 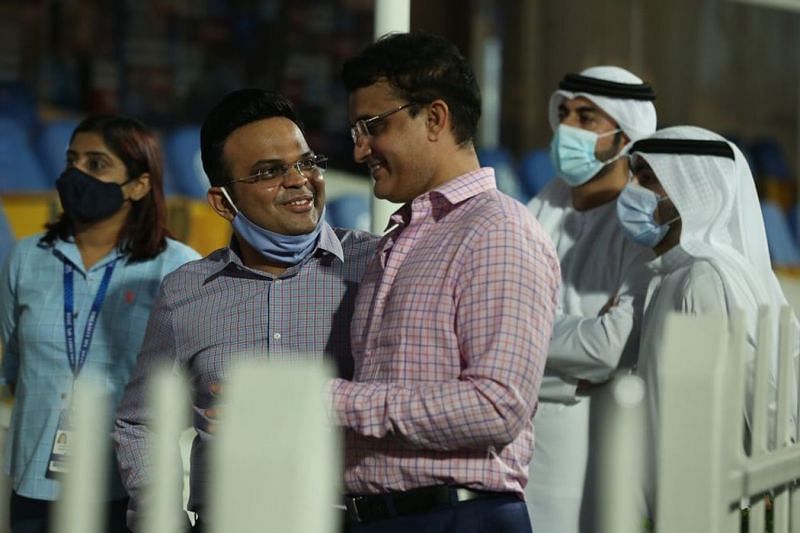