The Matildas captain, a Western Australian who’s not the greatest fan of the English winter, braved a dreadful Sunday deluge at Bristol City to score her 11th Women’s Super League goal of the season in the Blues’ 5-0 canter.

Kerr’s second-half goal, Chelsea’s fourth of the afternoon, put her just one behind the league’s leading scorer, Arsenal’s Vivianne Miedema, who has 12.

It was a simple and efficient strike, Kerr once again demonstrating her aerial prowess as she latched on to Bethany England’s pinpoint cross from the left to nod home expertly from close range.

It meant that, in all competitions for Chelsea this season, the 27-year-old has now scored 12, including nine in her last 10.

Yet such is the firepower in this star-studded Chelsea squad, who were straight back in their stride after the end of their 33-match WSL unbeaten streak last weekend, that Kerr has a battle on her hands even to be the club’s top scorer, never mind the league’s.

For England striker Fran Kirby scored twice on Sunday to also take her league total for the season to 11 as Chelsea trounced the league’s basement club.

Chelsea had won the teams’ last encounter in the league 9-0 so five seemed almost merciful as Danish superstar Pernille Harder, with her seventh league goal of the season, and England also got in on the scoring act.

The victory cemented champions Chelsea’s grip at the top of the table as they moved five points clear of Manchester City, who have a game in hand, and six ahead of Manchester United.

In the day’s other game, another Australian international Hayley Raso came on as substitute for Everton with half an hour left and helped spark a fightback which saw Nicoline Soerensen snatch a 77th minute equaliser in the 1-1 draw at Reading.

U 19 cricket trials on February 15 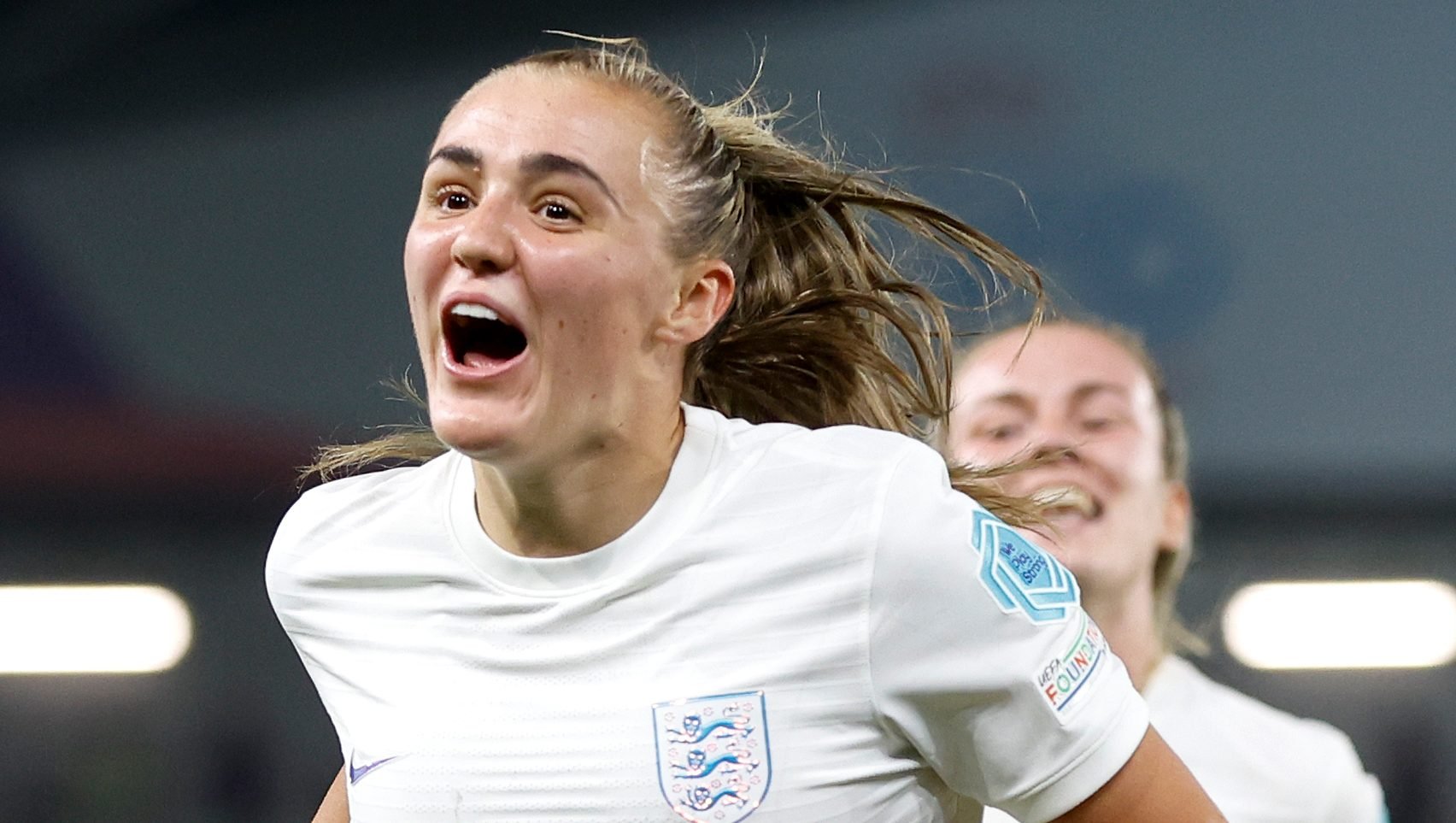