With Haskins gone, Smith or Heinicke to start for Washington

Ron Rivera wants his players to focus on “what’s important, not what’s interesting” with Washington facing another win-and-get-in game in the regular-season finale.Turns out, that’s the same thing: Who starts at quarterback could very well determine if Washington makes the playoffs. The organization released 2019 first-round pick Dwayne Haskins on Monday, and Rivera said either Alex Smith or Taylor Heinicke will get the nod at Philadelphia on Sunday night with the NFC East at stake.Rivera is “optimistic” Smith will be ready to play after missing the past two games with a strained right calf that has threatened to derail the season. Heinicke is now next in line after the team cut ties with Haskins, who committed three turnovers in a 20-13 loss to Carolina and twice this season broke COVID-19 protocols.Heinicke hadn’t played since 2018 before relieving Haskins in the fourth quarter and going 12 of 19 for 137 yards and a touchdown pass against the Panthers, who were playing safe with a big lead.“I got a little more confidence in what I saw from Taylor and the way he controlled the tempo of the game, the decisions he made, getting us down there twice, giving us the opportunity twice, scoring one time,” Rivera said.This would be just the second NFL start for Heinicke, a 27-year-old who played at Old Dominion and was taking online classes there to finish his engineering degree before Washington called and signed him in early December. He was initially in his words “the quarantine quarterback” after the Denver Broncos fiasco and now could be thrust into the starting role at the Eagles to get Washington into the playoffs.“Do I think he could handle it? Absolutely,” Rivera said. “I think he showed what I was hoping to see when he got his opportunity.”In a perfect world for Washington, Smith will be ready to play and Heinicke serve as the backup. The team went 4-1 with Smith as the starter, and Rivera said his offence is more successful with the 36-year-old under centre because he manages the game better and doesn’t commit mistakes typical of younger players.“You realize our turnover ratio is better and we protected the ball, and the ball has been consistently spread,” Rivera said. “I think that’s one of the important things that you have to have is that ball has to be shared to all the different receivers, to the running backs. When those guys are touching the ball and different guys are touching the ball, I think it helps the offence.”WHAT’S WORKINGWashington remains a second-half team, holding Carolina without points and scoring 10 to continue a season-long trend. It didn’t add up to a comeback this time, but the offence and defence have improved after halftime for a while now.“When we come out in the second half and you’re already warm in the game, you’re feeling good, but you got to do that the first play of the game,” defensive end Chase Young said. “I feel like that’s the only way.”WHAT NEEDS HELPWashington’s way has been starting slow in every facet of the game. Against Carolina, receiver Cam Sims said the defence did some things players weren’t used to, and the defence took forever to warm up.A team with eyes on the playoffs won’t last long — if it gets there — playing like this in the first half.”We can’t wait until the second half to start fast, and that’s something we just know,” Young said. “It’s something that we’ve been working on and we just got to get better at it.”STOCK UPYoung is already the youngest player in franchise history to be picked for the Pro Bowl and at 21 is the team’s newest captain after replacing Haskins. His stock keeps rising, though, after forcing a fumble on a sack of Teddy Bridgewater and pumping up Heinicke when he entered the game.STOCK DOWNThe Haskins era is done in Washington, and it’s unclear what’s next for the Ohio State product. The 15th overall pick in 2019 is now in worse shape than Josh Rosen after Arizona moved on, given his off-field issues and lack of production.INJUREDAll eyes are on Smith’s right calf — which is the same leg he broke the tibia and fibula two years ago, requiring 17 surgeries and a titanium rod to be inserted. But there’s also top receiver Terry McLaurin’s nagging ankle injury that forced him out against Carolina.KEY NUMBER0 — Points Washington has scored on its opening drive of a game, the fewest in a season since at least 2000. It would be the only time in the past 20 years a team has come up empty on its first possession in all 16 regular-season games if Washington fails to score on its opening drive at Philadelphia.NEXT STEPSGet Heinicke ready just in case Smith can’t play. It helps that he knows offensive co-ordinator Scott Turner’s system from their time together with Rivera in Carolina, but this would not be ideal against Jalen Hurts and the unpredictable Eagles.___More AP NFL: https://apnews.com/NFL and https://twitter.com/AP_NFLStephen Whyno, The Associated Press 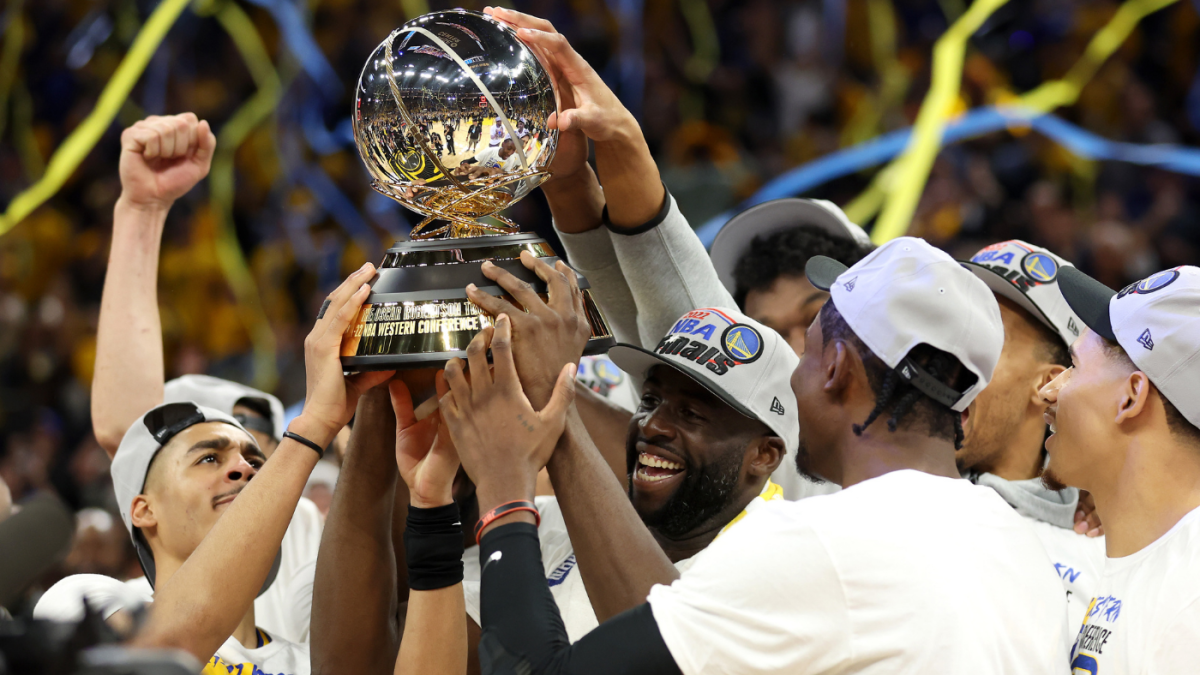 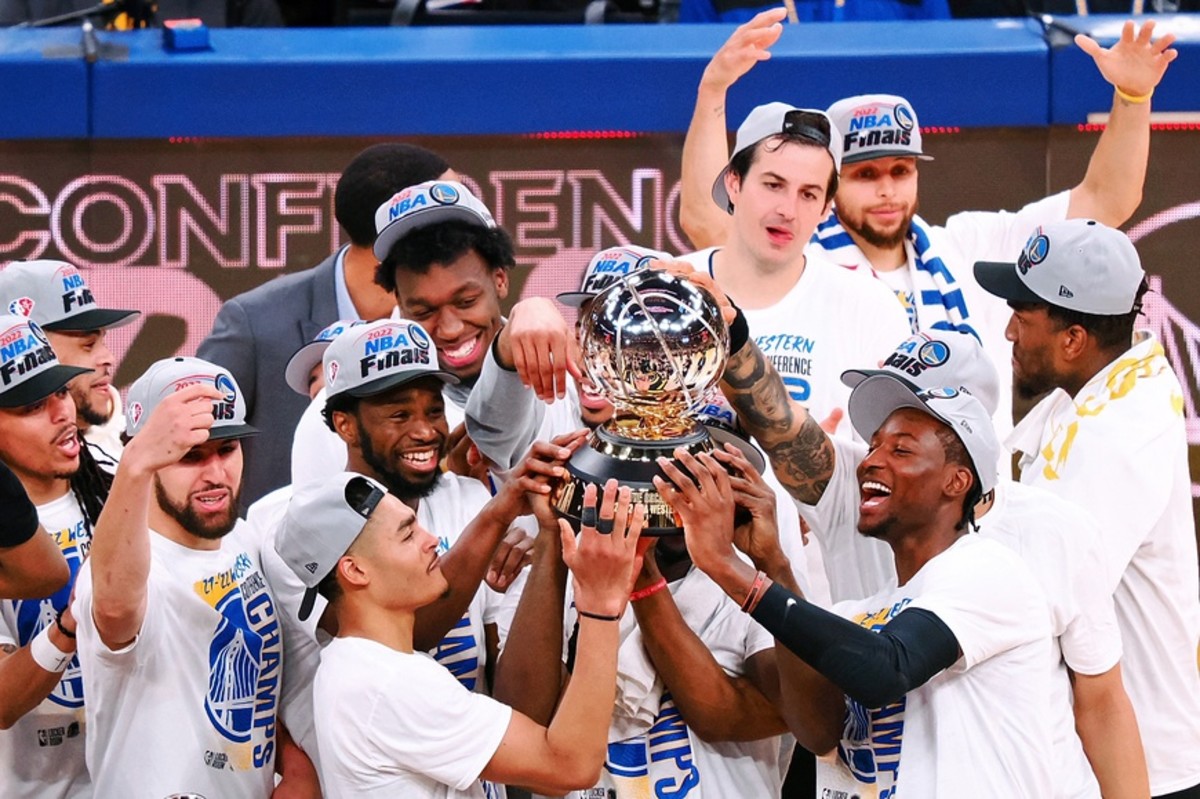