New Orleans Saints safety C.J. Gardner-Johnson will return to the field Sunday against the Chicago Bears, he said in a tweet Thursday evening.

Gardner-Johnson, the Saints’ starting nickelback, tweeted “I’m back,” in all caps while using several extra letters for emphasis, adding the smiling face with horns emoji and a GIF of himself.

Gardner-Johnson was placed on the reserve/COVID-19 list on Wednesday and has not been officially removed from the list yet, though it’s implied he’ll be activated on Thursday.

It’s not known if he himself tested positive for coronavirus or if he was deemed a close contact with someone who tested positive, but he did miss last Sunday’s game against the Carolina Panthers due to his roster status — his first missed game since the Saints drafted him in the fourth round in 2019.

Gardner-Johnson had one interception, three passes defensed, a sack, five tackles for loss, four quarterback hits and 66 total tackles in his second season with the Saints.

He was also a mainstay on the field, playing on 90% or more of the defensive snaps in eight of his 15 games played.

Star running back Alvin Kamara and Gardner-Johnson are two of the three players remaining on the reserve/COVID-19 list.

Kamara tweeted Thursday night that he’ll be playing on Sunday. 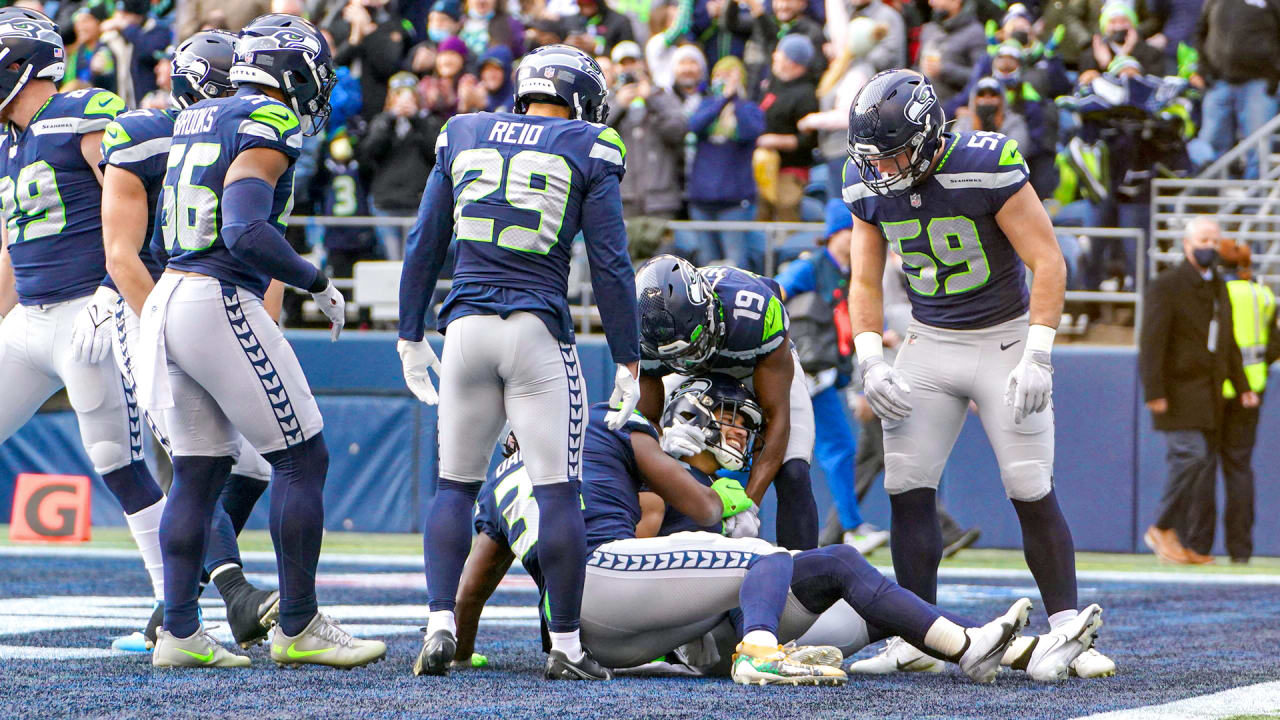 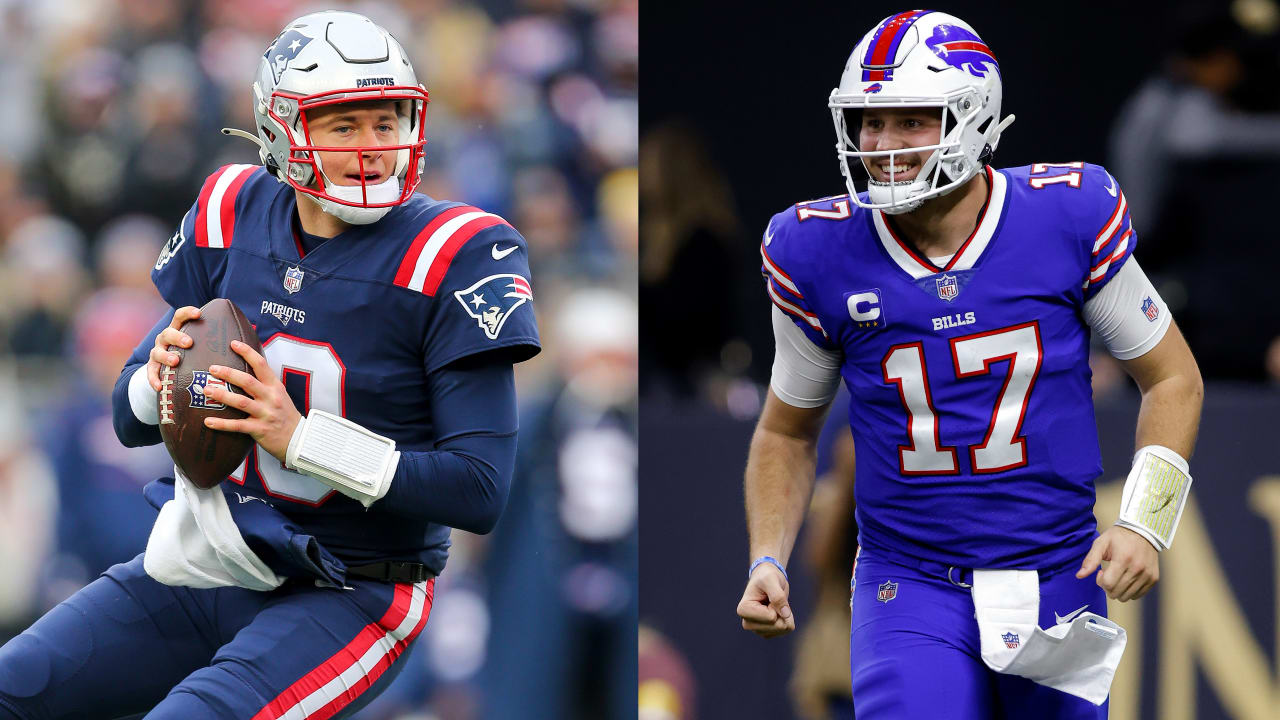 ‘Monday Night Football’ preview: What to watch for in Patriots-Bills 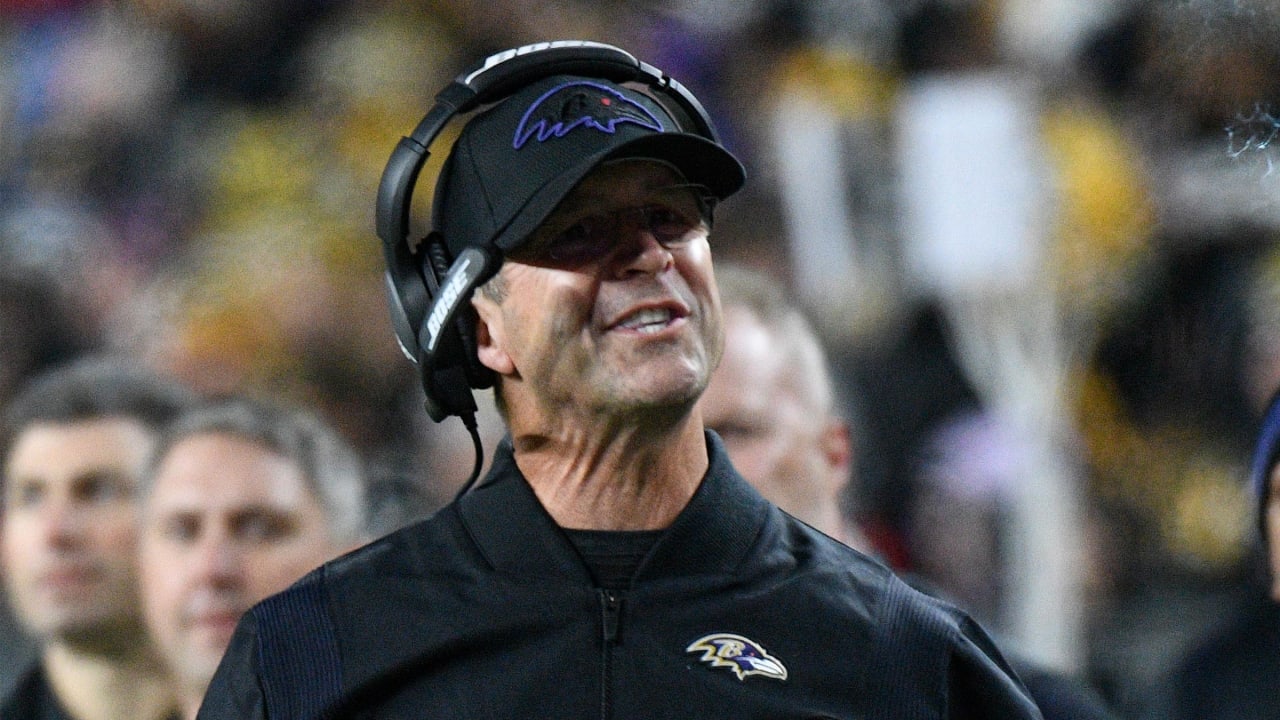